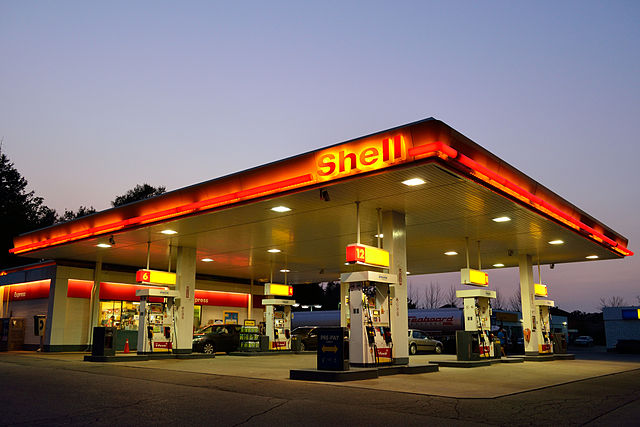 In a landmark decision, The Hauge District Court on Wednesday ordered oil giant Royal Dutch Shell (RDS) to “limit all [carbon dioxide] emissions into the atmosphere … by at least 45% at the end of 2030, relative to 2019 levels.” It marks the first time in history a court has held a corporation liable for causing climate change.

The case—brought by seven different environmental non-governmental organizations and 17,000 Dutch citizens—claimed that RDS had an obligation to reduce its carbon dioxide levels per the “unwritten standard of care” according to the Dutch Civil Code, which the court has interpreted to protect the “right to life and the right to respect for private and family life.” The suit further alleged that RDS “in no way is consistent with the global climate target to prevent a dangerous climate change for the protection of mankind, the human environment, and nature.”

In its defense, RDS pointed to its climate target, where the company has openly endorsed “the need to tackle climate change by achieving the goals of the Paris Agreement and reducing global carbon dioxide emissions.” It presented plans to invest in green technologies and argued that there was no legal basis for the suit. RDS also argued that any solution should be provided by the legislative process, not the judiciary.

The court was not convinced by RDS’ reduction plans. It determined that the lawsuit was a public interest action and there is a “common interest of preventing dangerous climate change.” While acknowledging that there is “no well-defined and concrete specification of the method” with which companies must work towards the goal of zero emissions by 2050, the court maintained that RDS is nonetheless “expected to do its part.”

The parties agree that the world faces a twin challenge: dangerous climate change must be curbed by reducing CO2 emissions while meeting the global energy demand of the rapidly growing world population. However, the importance of access to reliable and affordable energy, as pointed out by RDS, and the Shell group’s role in it, have no bearing on RDS’ reduction obligation. That interest must always be served within the context of climate targets.

The case began in December and garnered international attention due to its potential to set a precedent for other lawsuits against multinational oil companies. Not only does the ruling force RDS to implement a considerably expedited carbon emissions reductions plan for its primary operations, but it also includes indirect emissions from global RDS customers.

Andy Palmen, interim director of Greenpeace Netherlands, hailed the decision as a “historic victory for the climate and everyone facing the consequences of the climate crisis.” Donald Pols, director of Friends of the Earth Netherlands said, “[t]his is a monumental victory for our planet, for our children and is a step towards a liveable future for everyone.”

RDS responded to the decision and announced plans to appeal the ruling, stating “we will continue to focus on [low-carbon energy] efforts and fully expect to appeal [the court’s] disappointing decision.”