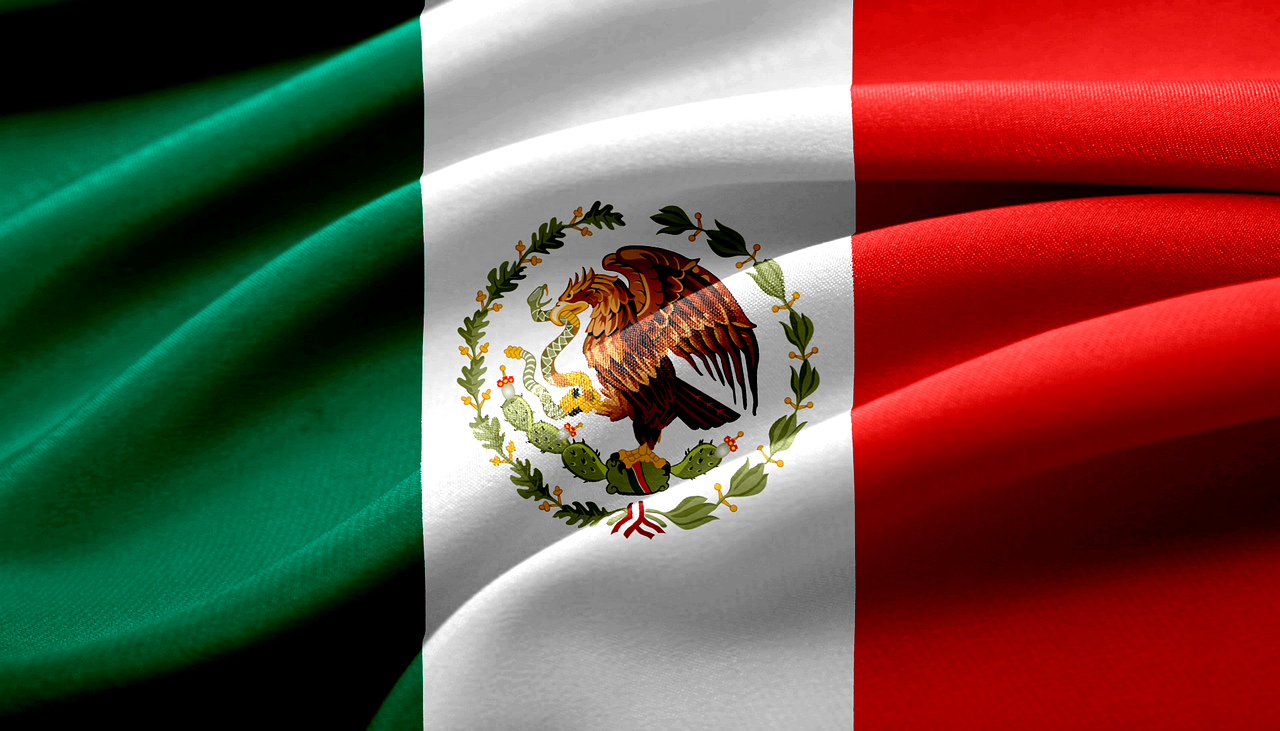 The law defines digital violence as:

Digital violence is any malicious action carried out through information and communication technologies by which real or simulated images, audios or videos of intimate sexual content of a person are exposed or shared without their consent, without their approval or without their authorization and that causes psychological, emotional damage, or in any area of ​​their private life or in their own image. As well as those malicious acts that cause damage to the intimacy, privacy and / or dignity of women, that are committed through Technology of the information and communication.

Critics have argued that Ley Olimpia fails to prevent digital violence while doing little to indemnify victims. Network for the Defense of Digital Rights lawyer Agnieris Sampieri worries that the absence or preventative controls can make the law discretionary. “. . . [I]f the Public Ministry decides that it is information that has to be blocked or destroyed, no one is supervising or controlling it,” Sampieri said in a press statement.

Ley Olimpia will enter into force when President Andres Manuel Lopez Obrador signs it into law.