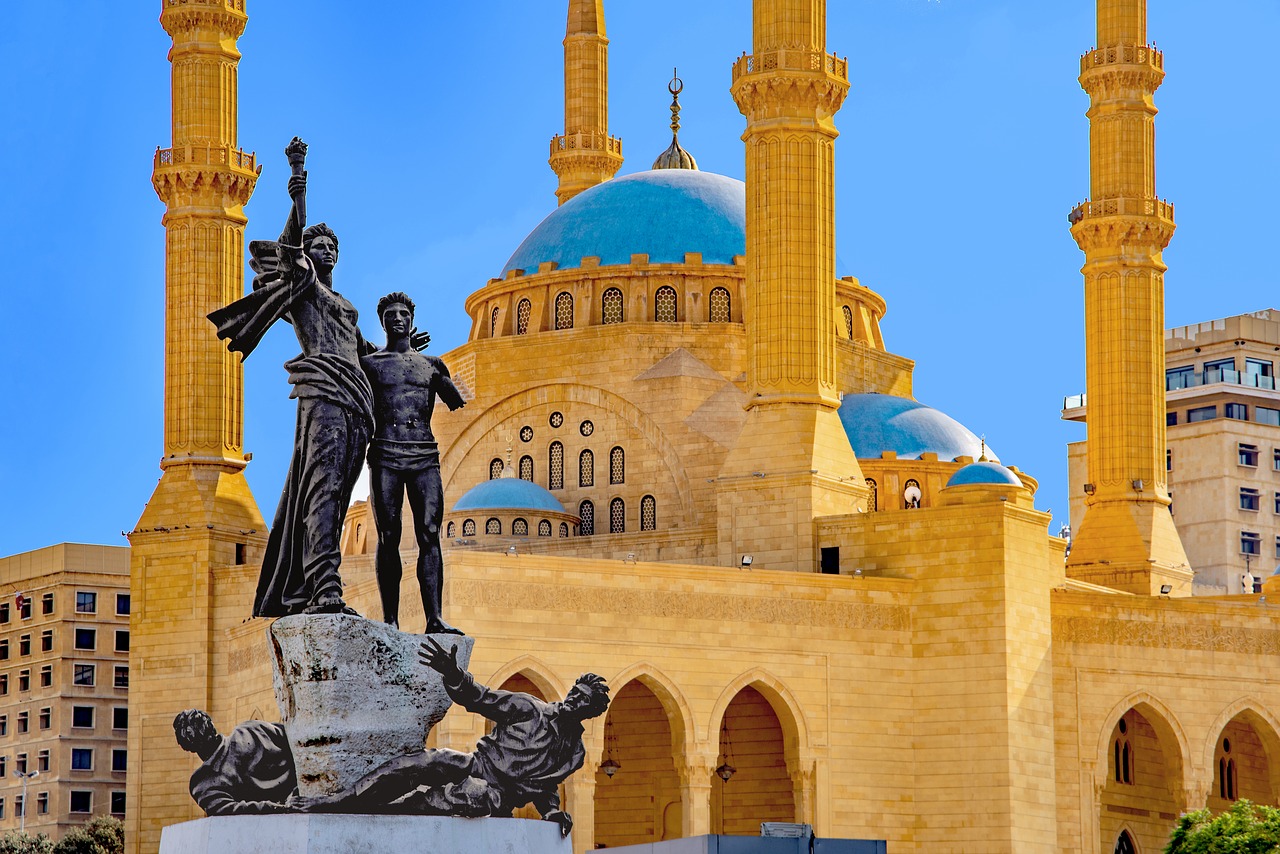 The organization Sherpa, whose mission is “to protect and defend victims of economic crimes,” and the Collective of Victims of Fraudulent and Criminal Practices in Lebanon are filing an ill-gotten gains complaint in relation to Lebanon’s alleged money laundering and corruption. The complaint is being lodged with the National Financial Prosecutor’s Office in France.

The alleged money laundering relates to “the outsourcing of considerable capital from the autumn 2019 crisis onwards” and Lebanese officials acquiring French property under “suspicious conditions.” Sherpa also claims that “corruption has been deeply rooted in the functioning of the Lebanese state” since the mid-1990s. It pointed to Lebanon being ranked 149th in a list of 180 countries on Transparency International‘s 2020 corruption index.

Sherpa aims that the complaint will push back against corruption, bolster the rule of law and return assets to the citizenry of Lebanon. The organization also called for banking and financial intermediaries who facilitate the “systematic use of tax havens” to be held to account for their actions which “are directly linked to the humanitarian crisis that the Lebanese people are currently experiencing.” Lebanon is known as a tax haven for its tax exemptions and high financial secrecy. It is ranked 26rd out of 133 countries on the 2020 Financial Secrecy Index.

More broadly, Lebanon has been facing economic challenges for the past several years. Between October of 2019 and 2021, the Lebanese Pound dropped in value by 80 percent. Contemporaneously, essential goods have dramatically risen in price, forcing large portions of the population below the poverty line. The citizenry’s economic well-being was also significantly impacted by COVID-19.

Political instability added to the country’s turmoil when the government resigned in August of last year just months after taking office following protests about the explosion at Beirut’s shipping port which killed hundreds and alleged corruption.

Sherpa has previously successfully brought complaints. Recently, Rifaat al-Assad, the uncle of Syria’s President, was sentenced to four years’ imprisonment by the Paris Correctional Court after Sherpa filed a complaint against him. Al-Assad had embezzled funds from Syria to buy property in France and other countries.