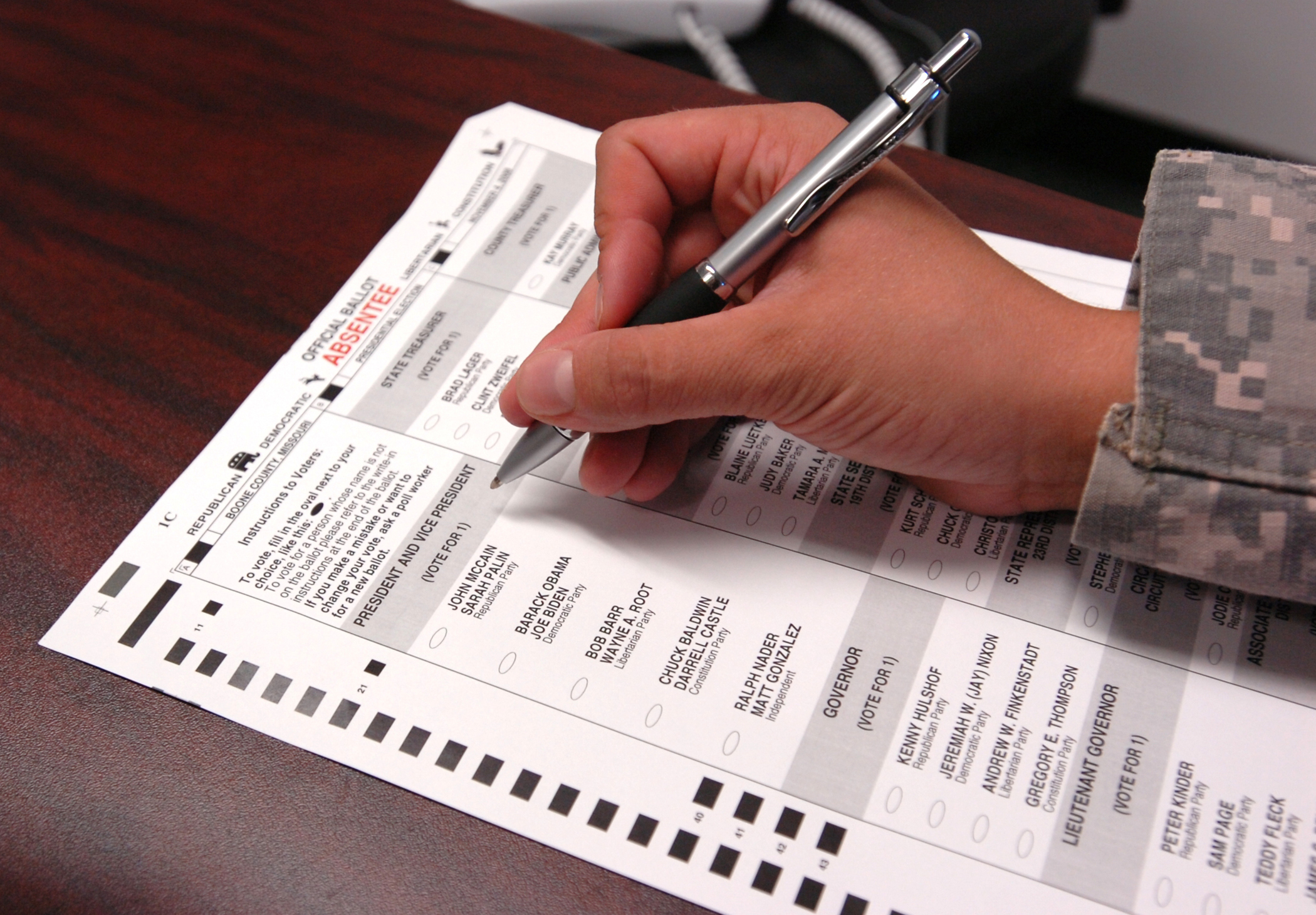 Judge Brian Amero of Fulton County, Georgia, granted the request of an independent group of election watchers “to inspect and scan the November 3, 2020, general election absentee ballots that are sealed.”

The group, called VOTER GA, is led by Garland Favorito and describes themselves as an “anti-fraud” group. Though the recounting of the ballots will not lead to any change in the election results and the votes were counted three times, the group believes it may discover new information by examining approximately 145,000 absentee ballots. The motion to unseal the votes was supported by groups such as the Filipino Latino Asian Movement for Empowerment and the Tea Party Patriots Foundation, Inc., who submitted amicus briefs supporting the petitioners.

Georgia Secretary of State Brad Raffensperger stated his support, saying, “Fulton County has a long standing history of election mismanagement that has understandably weakened voters’ faith in its system. Allowing this audit provides another layer of transparency and citizen engagement.”

The Fulton County District Attorney’s Office previously opened an investigation into a phone call between Raffensperger, former President Donald Trump, and Georgia Governor Brian Kemp, during which Trump claimed that ballots were being forged, burned, and cast by the deceased in Fulton County.

The election continues to impact Georgia as, in addition to several investigations and recounts, the state passed new restrictive election laws in response to the controversial 2020 election.