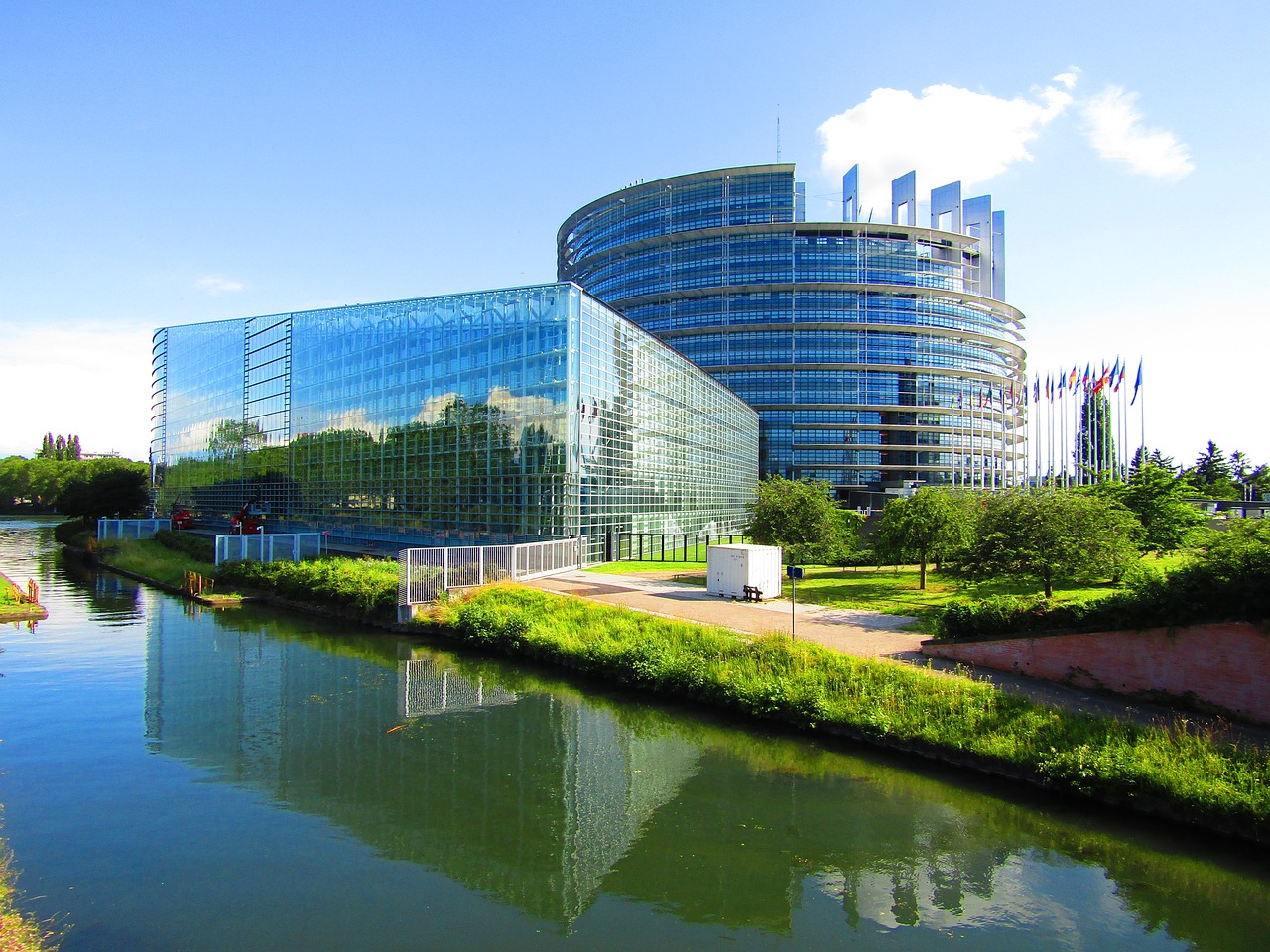 The European Parliament adopted a resolution Thursday disapproving the sanctions imposed by China on EU entities and personnel.

The European Parliament’s resolution highlights the EU’s stance that the sanctions imposed by the Chinese government are baseless and unjust in nature. On account of this arbitrary and unjust action, the parliament has voted to put a freeze on ratification of the EU-China Comprehensive Agreement on Investment (CAI). The suspension of CAI ratification, however, does not extend to regional partners, including Taiwan.

The resolution subsequent to this clarified that the agreement will be considered, once the sanctions are lifted without any prejudice on the final outcome.

Members of the European Parliament also called for a re-balancing of EU-China relations. Members expressed support for legislation against the distortive effects of foreign subsidies on the internal market, putting a  ban on the import of forced labor goods, and establishing an enhanced foreign investment screening regulation.