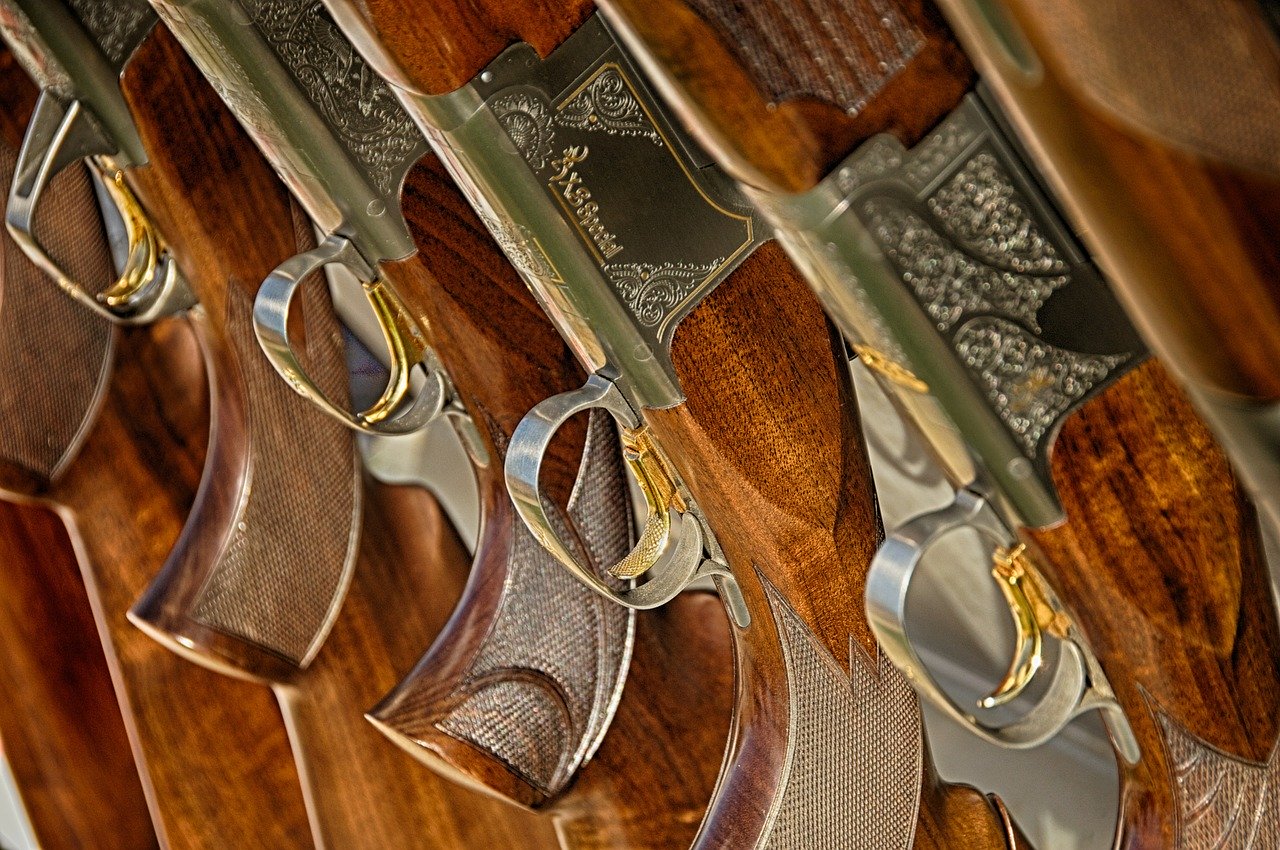 The US Department of Justice (DOJ) issued a proposed regulation on Friday that would update the definition of “firearm” to close a regulatory loophole regarding unmarked firearms, known as “ghost guns.”

The definition of “firearm” has not been updated in the US Code since 1968. Unmarked firearms are increasingly found at crime scenes, with law enforcement recovering over 23,000 un-serialized firearms at potential crime scenes from 2016 to 2020. “Ghost guns” are often assembled from kits that can be purchased without a background check. Criminals who would not be able to pass a background check can easily acquire firearms through these kits.

The proposed regulation would require retailers to conduct background checks prior to selling kits containing parts to make a firearm at home. Additionally, the firearm “frame or receiver” in the firearm kits must have serial numbers so that law enforcement can track guns used in violent crimes. Lastly, federally licensed firearms dealers must include a serial number on 3D printed guns and other un-serialized firearms.

Attorney General Merrick Garland stated, “[C]riminals and others barred from owning a gun should not be able to exploit a loophole to evade background checks and to escape detection by law enforcement.” President Joe Biden also expressed support for the proposed regulation, stating that “anyone from a criminal to a terrorist could buy [ghost gun kits] and, in as little as 30 minutes, put together a lethal weapon. But not anymore.”

The public will have 90 days to submit comments regarding the proposed rule after it is published in the Federal Register. Unless there is a court challenge, the requirements will take effect later this year.