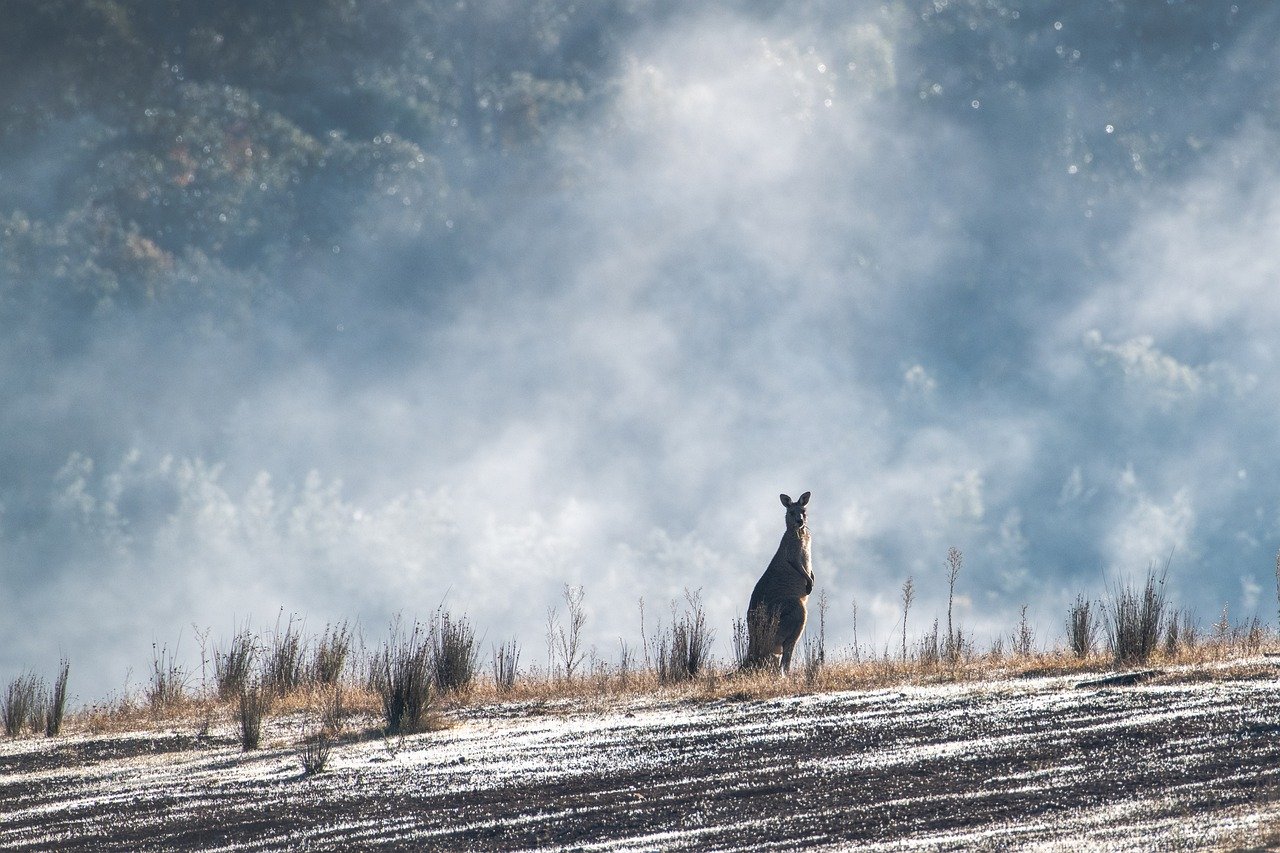 The Federal Court of Australia ruled Thursday that the Minister for Environment, Sussan Ley, and the wider government, has a duty of care to protect Australia’s youth from the climate crisis.

The landmark decision comes after eight Australian teenagers filed a claim with the Federal Court, seeking an injunction to “restrain an apprehended breach of the duty,” that they believed the Commonwealth Minister for the Environment owes them and other Australian children. As a result of the age of the applicants, the proceedings were brought by their representative, 86 year-old Sister Marie Brigid Arthur, who is a Sister of the Brigidine Order of Victoria.

The “breach” refers to a decision made by the Minister under the Environment Protection and Biodiversity Conservation Act 1999 (EPBC), which approved the extraction of coal from a coal mine by the respondent, Vickery Coal Pty Ltd. The respondents had consented to extract coal from a mine in northern New South Wales. In 2016, Vickery Coal Pty Ltd applied to expand their mining project to extract an estimated 168 million tonnes of coal. In his judgment, Justice Broomberg estimated that when combusted, the additional coal extracted from the extended project would produce approximately 100 metric tonnes of carbon dioxide.

Claiming that the Minister will fail to perform her s130 and s133  duties under the EPBC by approving the Extension Project proposed by Vickery Coal Pty Ltd, the eight teenagers claimed that they are likely to suffer significant injury as a result of their exposure to the consequential climate change of coal extraction, such that the Minister’s approval would be a negligent act.

Conversely, Minister Sussan Ley denied that the injury to the children that would arise from the approval of the extension project was too remote to be reasonably foreseeable, thus negating the existence of a duty of care.

While Broomberg held that the minister had a duty of care to avoid environmental decisions that would cause harm to present and future young people, he did not grant the declaratory injunction as he was not satisfied that the minister would breach her duty of care by approving the extension plan proposed. The decision is the first of its kind in Australia to establish that members of the government have a statutory duty of care to protect younger people from the effects of climate change.

However, as the extraction of coal at the mine extension has not yet commenced, Broomberg indicated that both submissions will be considered closely before declarations regarding implications of the Minister’s duty of care on the mine extension are made.