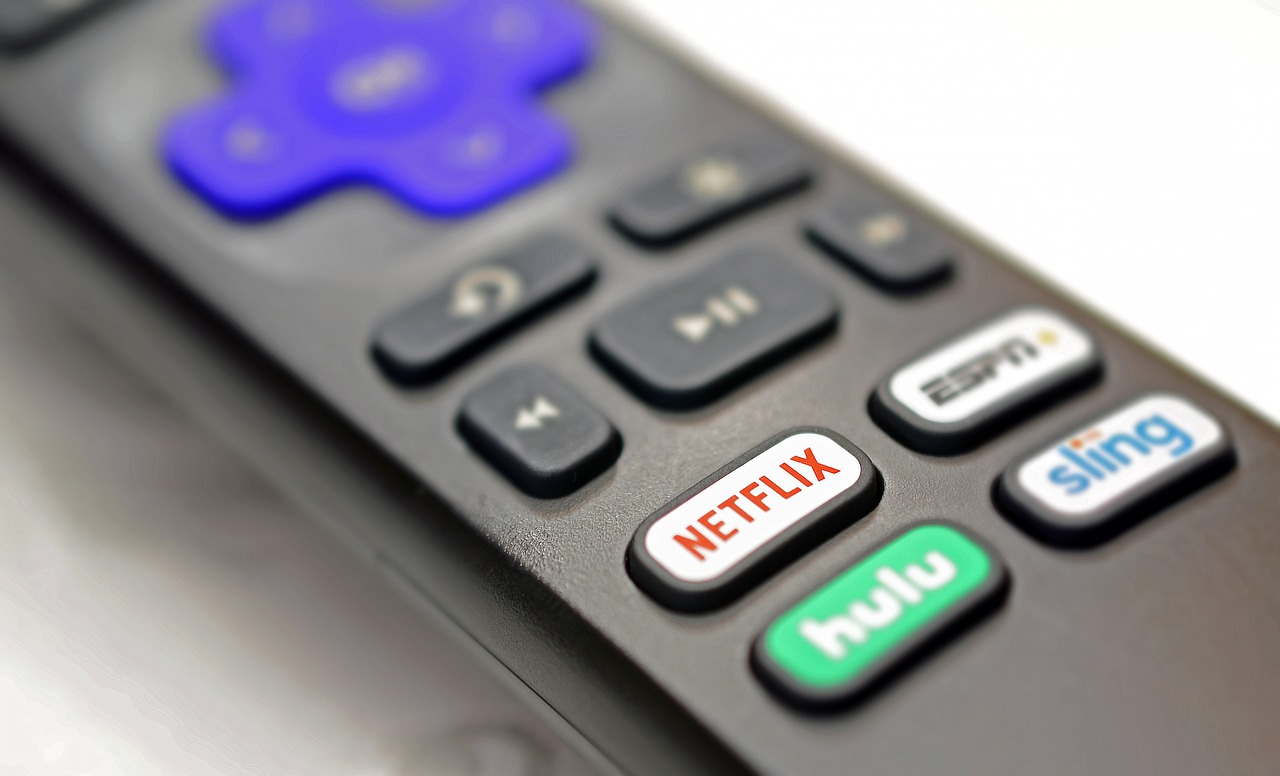 Attorney and former Harvard Law School professor Alan Dershowitz Wednesday filed a defamation lawsuit against Netflix and the creators of Filthy Rich, a four-part documentary series on disgraced financier Jeffrey Epstein, for their portrayal of Dershowitz in the series.

Dershowitz, who has worked for high-profile clients such as Mike Tyson, OJ Simpson, and Epstein, was accused of rape in the Filthy Rich docuseries by one of Epstein’s alleged underage victims. Virginia Giuffre’s claim that Epstein trafficked her to Dershowitz to perform nonconsensual sexual favors has led to a series of lawsuits between Giuffre and Dershowitz.

In his lawsuit against Netflix and the creators of Filthy Rich, Dershowitz cites several instances in which Giuffre was interviewed about her experiences with Jeffrey Epstein and his powerful acquaintances, but failed to name Dershowitz as one of her abusers. In the complaint, Dershowitz alleges that Giuffre did not name him as an abuser until her lawyers advised that it would help her in securing a multi-million-dollar settlement from Les Wexner, the owner of Victoria’s Secret.

In February 2019, Lisa Bryant, director of Filthy Rich, contacted Dershowitz about the making of the docuseries, asking to interview him and to include both sides of the story after he was “dragged into the fray with accusations against [him] personally.” Dershowitz claims in the complaint that Bryant explicitly stated that she would include all of the evidence which he provided to show that he did not participate in any illegal sexual conduct with Virginia Giuffre; however, the entirety of this evidence was not included. Instead, the docuseries portrayed the conflict between Giuffre and Dershowitz as a “‘he said/she said’ situation.”

Dershowitz brought the lawsuit against the producers of Filthy Rich because their framing of the story suggested that Giuffre was credible in her accusations against Dershowitz. The lawsuit also alleges breach of contract, promissory estoppel, and fraudulent inducement. It will proceed in the US District Court for the Southern District of Florida.