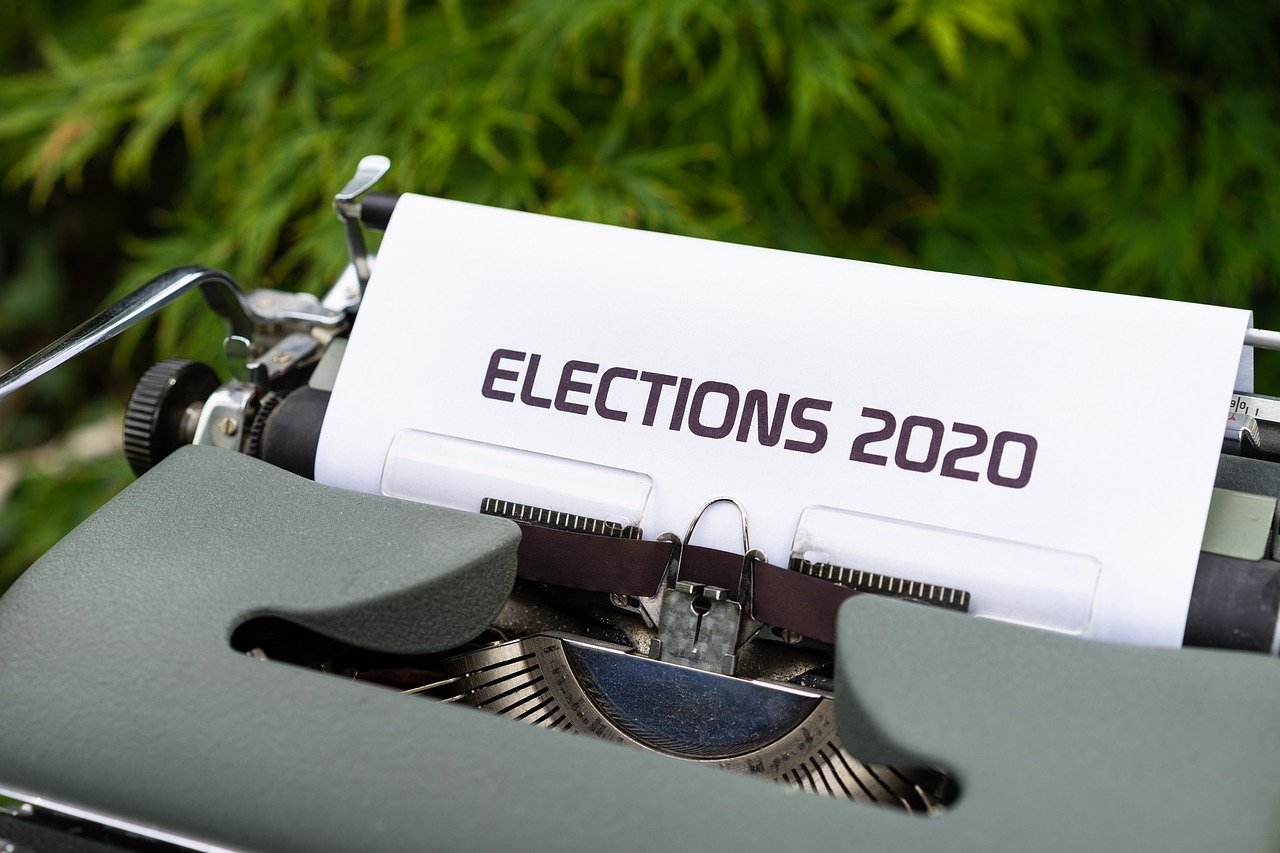 The US Supreme Court dismissed Bognet v. Degraffenreid, the final challenge to the 2020 presidential election from Pennsylvania, on Monday.

In September the Pennsylvania Supreme Court granted extraordinary relief in Pennsylvania Democratic Party v. Boockvar by extending the receipt deadline for mail-in ballots from 8 PM on Election Day (Tuesday, November 3) to 5 PM on Friday, November 6, so long as they were postmarked by Election Day. The Pennsylvania Supreme Court also held that any ballots received within this period “that lack a postmark or other proof of mailing, or for which the postmark or other proof of mailing is illegible, will be presumed to have been mailed by Election Day unless a preponderance of the evidence demonstrates that it was mailed after Election Day.”

Petitioners Jim Bogen, a candidate for Pennsylvania’s 8th Congressional District, and four residents of Somerset County, all of whom intended to vote in person on Election Day, claimed that the Pennsylvania Supreme Court’s decision “undermines [Bogen’s] right to run in an election where Congress has paramount authority to set the [t]imes, [p]laces, and [m]anner [of the election]” and dilutes the votes of in-person voters.

The US Court of Appeals for the Third Circuit, which heard the appeal from the Western District of Pennsylvania’s ruling, affirmed the District Court’s decision to deny a restraining order. Their decision was based upon a “commitment to a proposition indisputable in our democratic process: that the lawfully cast vote of every citizen must count.” The Court of Appeals also concluded that the plaintiffs lacked standing because their alleged injury was speculative and could not be remedied by the court.

The Supreme Court granted certiorari on Monday but vacated the ruling and remanded the case with instructions to dismiss it as moot without any noted dissent. Although this decision reaffirms that the election results from Pennsylvania were valid, it essentially clears the slate for future election litigation. President Joe Biden won Pennsylvania by more than 80,000 votes while the amount of votes actually received during the period in question totaled only about 9,300 votes. Bognet v. Degraffenreid was the last in a series of cases challenging Pennsylvania’s election results brought by former president Donald Trump, his supporters and Republican candidates who lost to Democratic opponents in the general election.