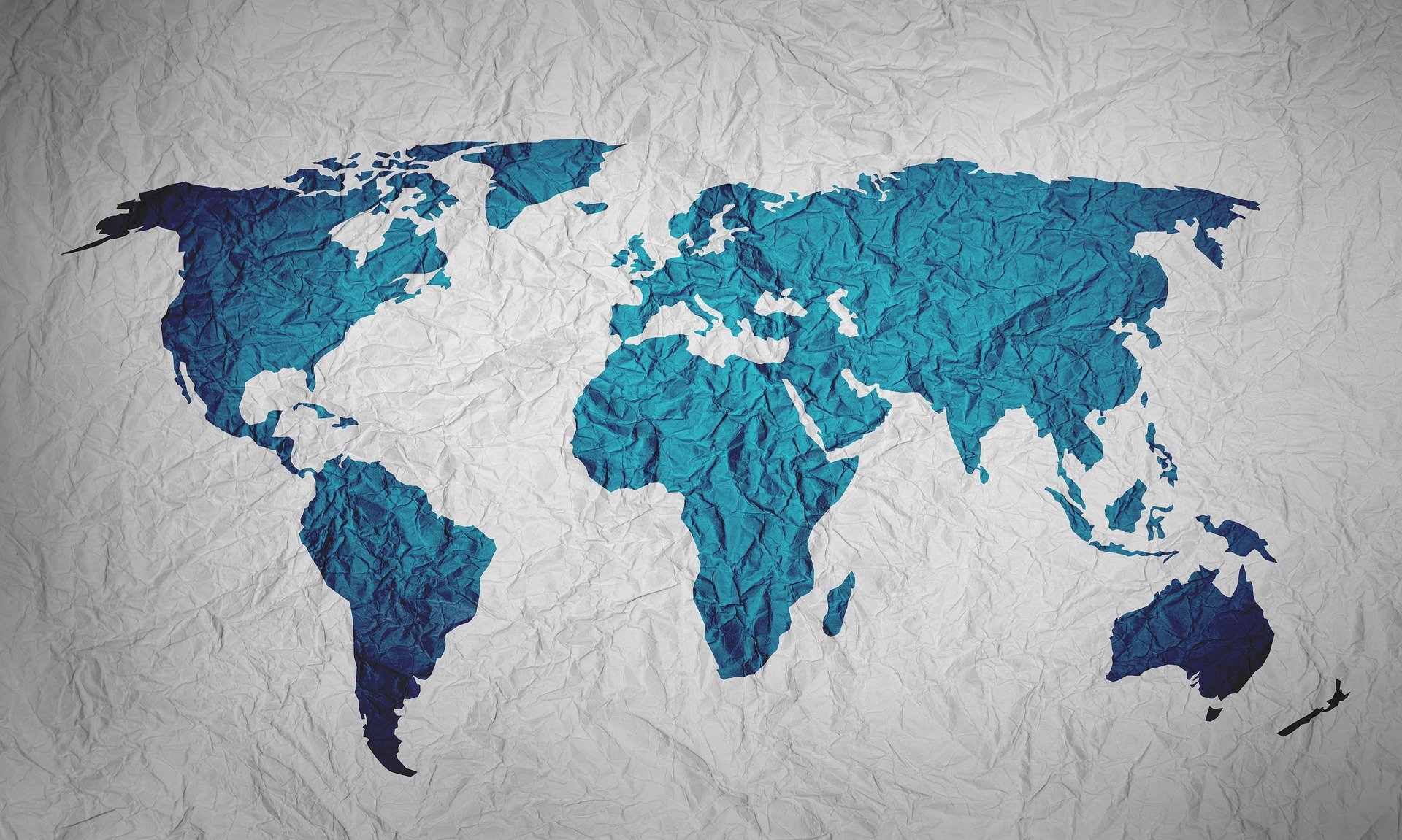 The US Department of State released the 2020 Country Reports on Human Rights Practices. Secretary of State Antony Blinken painted a grave picture of the deterioration of human rights in multiple countries and regions throughout the world.

The 2020 reports highlight abuses in Russia, Belarus and Kyrgyzstan, among many other countries. The report for China is notably critical of it. In particular, the report labels the Chinese government’s treatment of Uyghurs and other Muslim minority groups in Xinjiang as “genocide and crimes against humanity.”

In contrast to a “ranking” of human rights outlined by his predecessor Mike Pompeo, Blinken stated in his remarks to the press that “human rights are interdependent, and the deprivation of one right can cause the broader fabric of a society to fray.” During his term, Pompeo organized a “Commission on Unalienable Rights,” which released a report that supported his argument that “some rights are more important than others,” and that, in particular, “religious freedom and property rights were the foremost rights.” Pompeo’s stance on human rights was criticized widely by scholars and activists, who claimed that “having a hierarchy of rights could ultimately lead to efforts to erode the rights of certain groups, like women and LGBTQI people by saying that they simply mattered less.”

In releasing the reports on Tuesday, Blinken asserted:

The 2020 report reflects the unique challenges that nations had to confront as the COVID-19 virus spread throughout the world. The pandemic impacted not only individuals’ health, but their abilities to safely enjoy their human rights and fundamental freedoms. Some governments used the crisis as a pretext to restrict rights and consolidate authoritarian rule. Other governments relied on democratic values and processes, including a free press, transparency, and accountability, to inform and protect their citizens. Women and children faced heightened risk as the prevalence of gender-based and domestic violence increased due to lockdowns and the loss of traditional social protections. Other marginalized populations, including older persons, persons with disabilities, and LGBTQI+ persons, experienced particular vulnerability.

The Joe Biden administration announced that it will release an addendum to the reports that will include “a broader range of issues” regarding reproductive rights. The Donald Trump administration limited the amount of information that could be released on this topic.