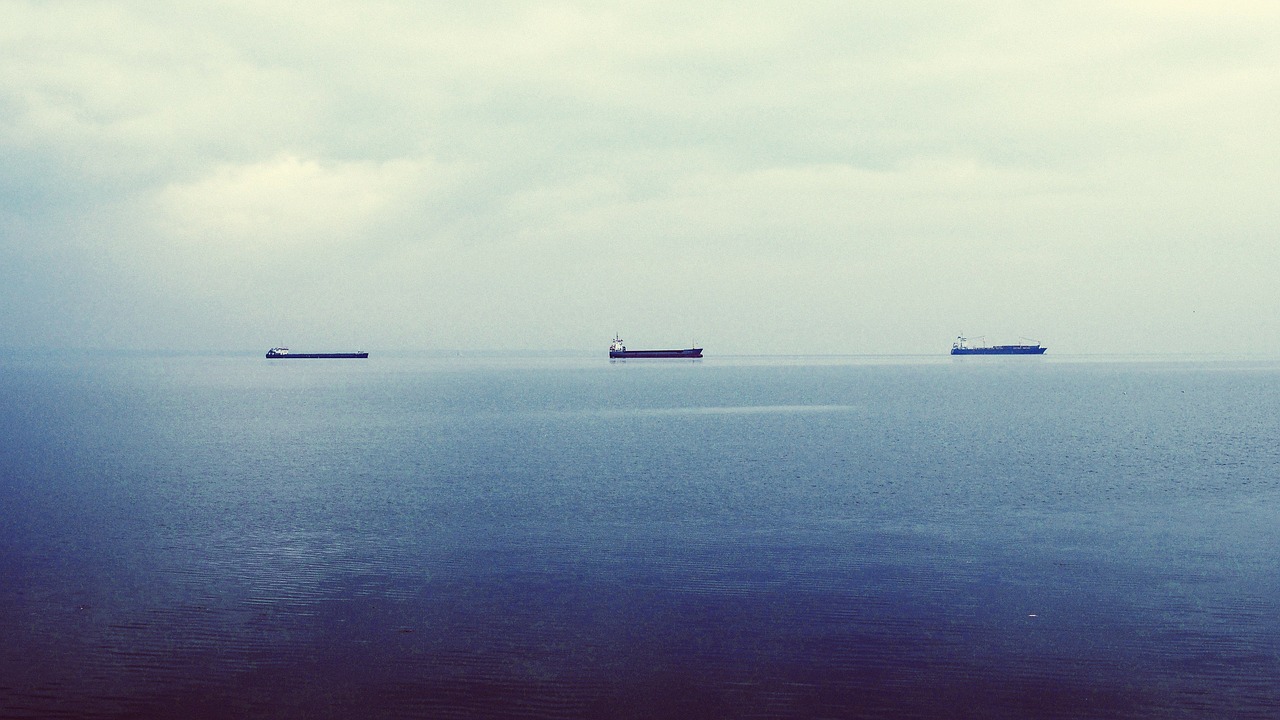 The US Attorney for the Southern District of New York filed a criminal complaint on Friday against Singaporean national Kwek Kee Seng for illicitly transporting oil into North Korea. Kewk Kee Seng is charged with violating the International Emergency Economic Powers Act and conspiring to commit international money laundering. These charges arose after Kwek Kee Seng transported oil into North Korea on the M/T Courageous, an oil tanker he purchased in 2019. The M/T Courageous was detained in Cambodia last March. On April 2, 2020, Magistrate Judge Cave of the Southern District of New York issued a warrant authorizing the seizure of the M/T Courageous.

The US has sanctioned the import of oil to North Korea under the International Emergency Economic Powers Act, which allows the President to institute sanctions against foreign nations, businesses, and individuals. Kwek is alleged to have violated the sanctions set out by Executive Orders 13466, 13551, and 13570. Imports of sanctioned products into North Korea must be approved by the Department of Treasury’s Office of Foreign Asset Control (OFAC).

Kwek is alleged to have violated the International Emergency Economic Powers Act by purchasing the ship M/T Courageous and concealing it as another ship, the Sea Cheetah. He used the M/T Courageous to make illicit deliveries of oil to Nampo, North Korea, where he transferred refined petroleum to a North Korean ship. According to the complaint, this is the most common method that North Korea uses to evade sanctions and import petroleum.