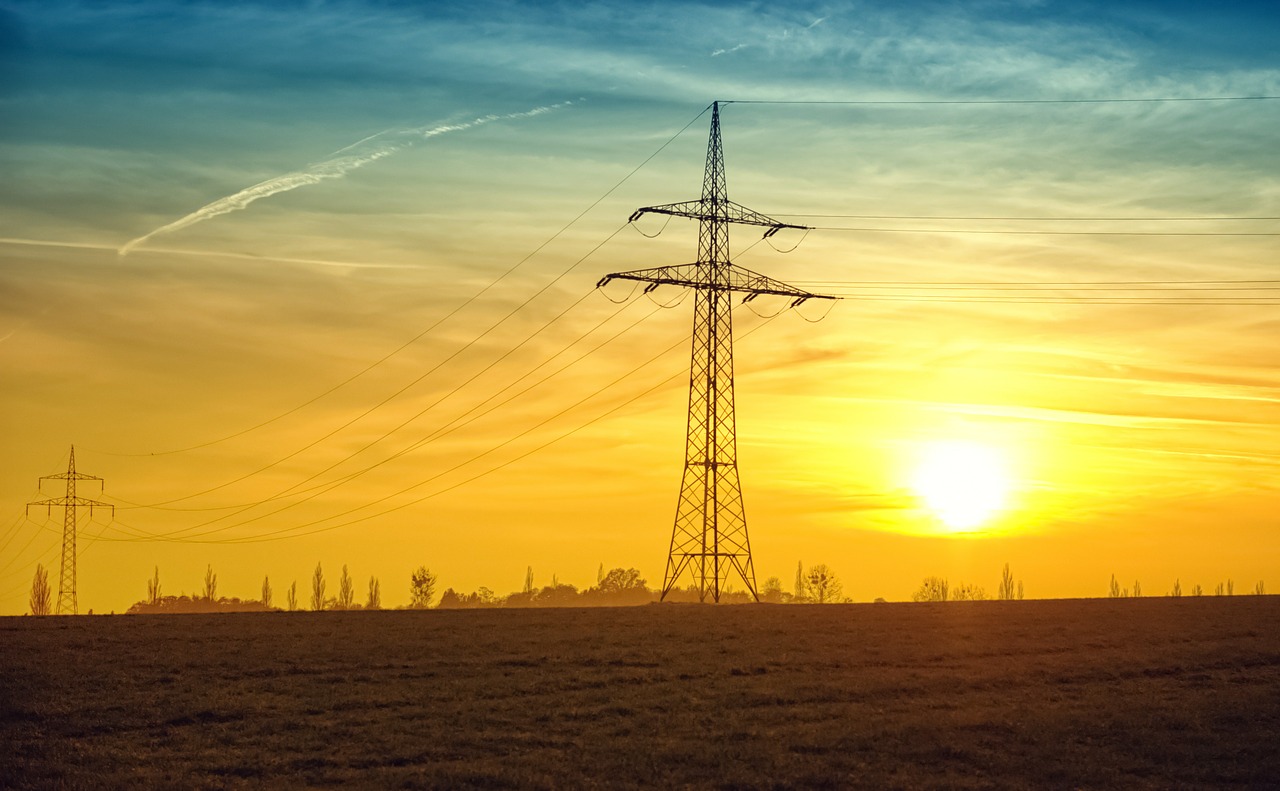 The ban on Chinese electrical equipment began in December, when the Department of Energy issued a prohibition order on such equipment. The prohibition order was authorized by Donald Trump last May when he signed Executive Order 13920, which declared a state of emergency over the state of the power grid. Cyberattacks are commonly directed at power grids, especially from state-sponsored hackers abroad.

Although the Department of Energy’s reversal enables utility companies to purchase electrical equipment from Chinese manufacturers, the department encourages companies to take caution in purchasing this equipment. Further, the Department of Energy is seeking input from industry actors and other interested persons in a Request for Information issued concurrently with the announcement. The previous prohibition order did little to inform utility companies of which pieces of electrical equipment were banned, and a Chinese transformer was seized at the Port of Houston last year. The Department of Energy promises updated guidance later this year on grid security and infrastructure.