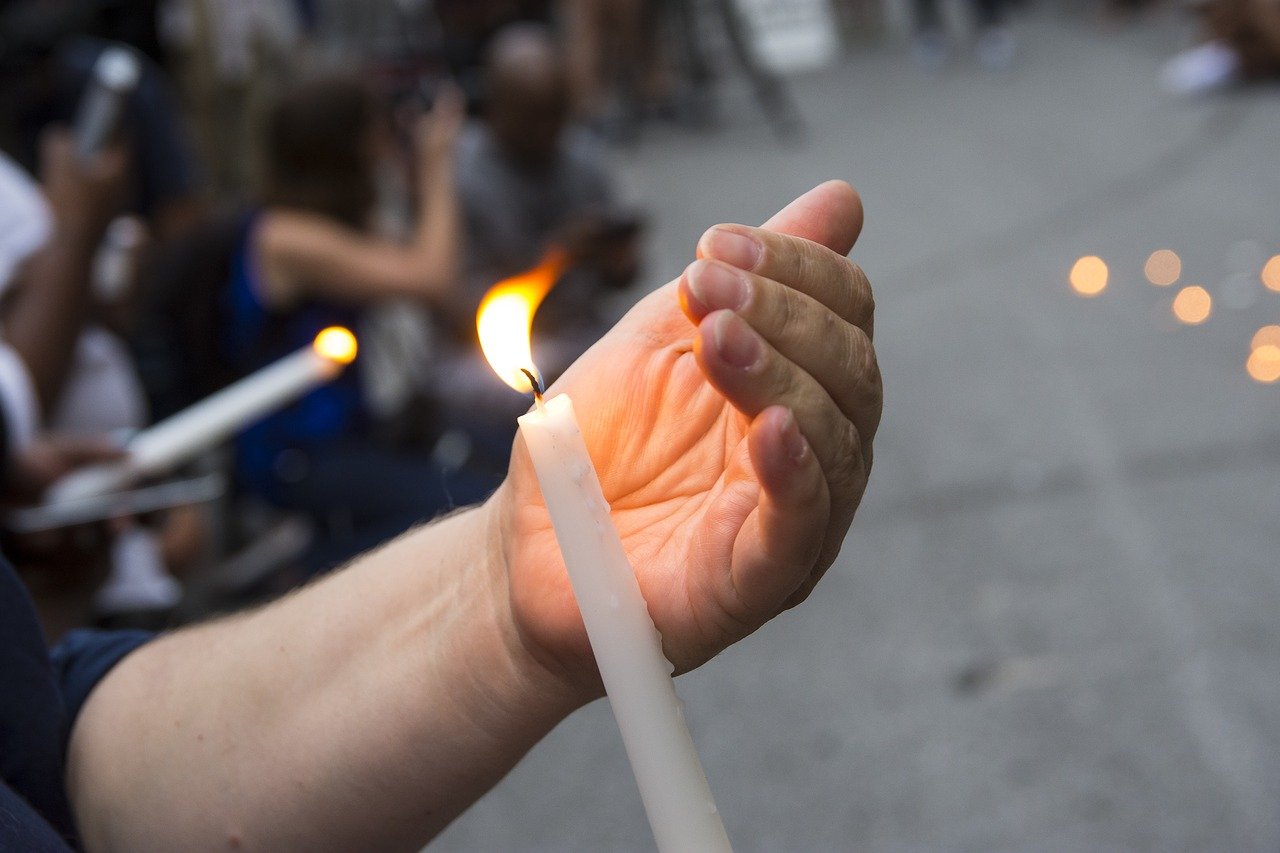 The UK’s Her Majesty’s Inspectorate of Constabulary and Fire and Rescue Services (HMICFRS) published a report on Tuesday of its findings from a two-week independent inquiry into the Metropolitan Police’s response to the Sarah Everard vigil. Its report found that the police “acted appropriately.”

The report noted the significant public concern following the killing of Sarah Everard as she was walking home from a friend’s house. Police officer Wayne Couzens has been arrested for Everard’s alleged kidnap and murder. As part of the outcry, a group of London women, Reclaim These Streets, proposed to organize a vigil. The police informed organizers that the vigil would likely contravene the COVID-19 restrictions currently in place in the country. The dispute went to the Queen’s Bench Division of the High Court for an urgent interim relief hearing. Justice Holgate declined to interfere with the vigil ban imposed by the police.

While Reclaim the Streets cancelled the vigil, members of the public attending in the evening participated in a rally, culminating in nine arrests. The police’s actions were criticized by the public. The Home Secretary and the Mayor of London asked for HMICFRS to investigate.

The report found that the police’s actions arose from its understanding of the legal restrictions in place in response to COVID-19—especially the All Tiers Regulations.

HMICFRS reached four conclusions. First, the police’s actions were justified given the “desire to achieve consistency in the policing of mass gatherings during lockdown.” This desire was taken as a starting point and followed by consideration of the specific facts relating to the planned vigil and the “events as they unfolded on the day.” Secondly, the police did not need to work more with Reclaim the Streets or the local council, even after the High Court case, to plan a more COVID-19 friendly vigil because that was “not a realistic option.” Thirdly, after reviewing hours of body-worn video footage, the HMICFRS concluded that the police’s actions at the vigil were proportionate and that the “police officers remained calm and professional when being subjected to some extreme and abhorrent abuse.” Fourthly, public confidence in the police suffered because people jumped to conclusions on limited evidence, showing a “distinct lack of respect for public servants facing . . . a sensitive and complex situation.”

The takeaway from the report is that an event in memory of Everard could have gone ahead given that the right to protest persists even during the COVID-19 pandemic. However, the high attendance expectations and insufficient time to plan an event conducive to COVID-19 friendliness was unrealistic. Accordingly, the police’s “decision to [prioritize] consistency with their approach to policing other mass gatherings during the COVID-19 lockdown was right.”