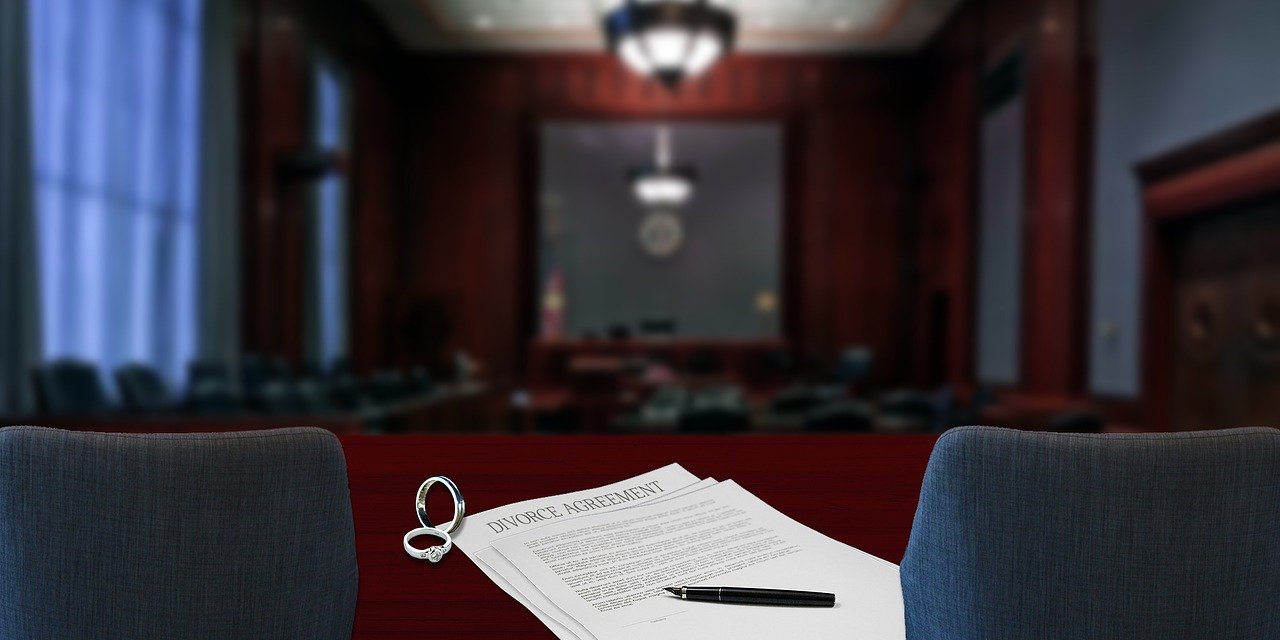 The UK House of Lords’ Select Committee on the Constitution published a report that found the backlog of cases in the Crown Court to have reached “crisis levels.” While the backlog was significant before COVID-19 interrupted the usual operations of the justice system, the pandemic was found to have increased it to reach “crisis levels.”

According to the report, before COVID-19, the Crown Court had a 39,000-case backlog. Parties waited an average of 32 weeks for jury trials. The backlog is now at 56,000 cases.

Reasons for the backlog include insufficient funding for the courts, little modernization of court technologies, and failure of risk assessments to consider the impacts of a pandemic.

The report, which was published Tuesday, identifies several significant effects of the backlog. First, parties to a trial are “waiting several years for their cases to be heard.” Secondly, given the effect of time on memories, “the quality of justice is increasingly at risk.” Thirdly, more people are being held on remand awaiting trial. The report notes that in December, 8,000 adults and 130 children were being held on remand. Fourthly, the Crown Prosecution Service has had to be selective in choosing which cases to prosecute.

The report hypothesizes that it may take “several years” before the backlog is at the level it was before COVID-19.

The committee was particularly concerned about the backlog of cases, given the importance of access to courts and the rule of law, which underpin the UK’s justice system. The report notes that in Chapter 40 of the Magna Carta, which is still good law in the country, the words “we will not deny or defer to any man either Justice or Right” guarantee prompt access to fair courts.

There has been a monumental effort by all working in courts and tribunals to maintain a functioning justice system in recent months. We applaud the hard work of all those who have supported court users in these very difficult circumstances. However, recognition of the significant achievements in responding to the pandemic should not obscure the scale of the challenges that the courts continue to face. The courts system was not well prepared for disruption on the scale caused by the pandemic. Courts funding had fallen significantly in real terms over the preceding decade and a [program] to [modernize] court technology was struggling to deliver the improvements needed.

The report is the first to be published in the COVID-19 and the Courts inquiry.