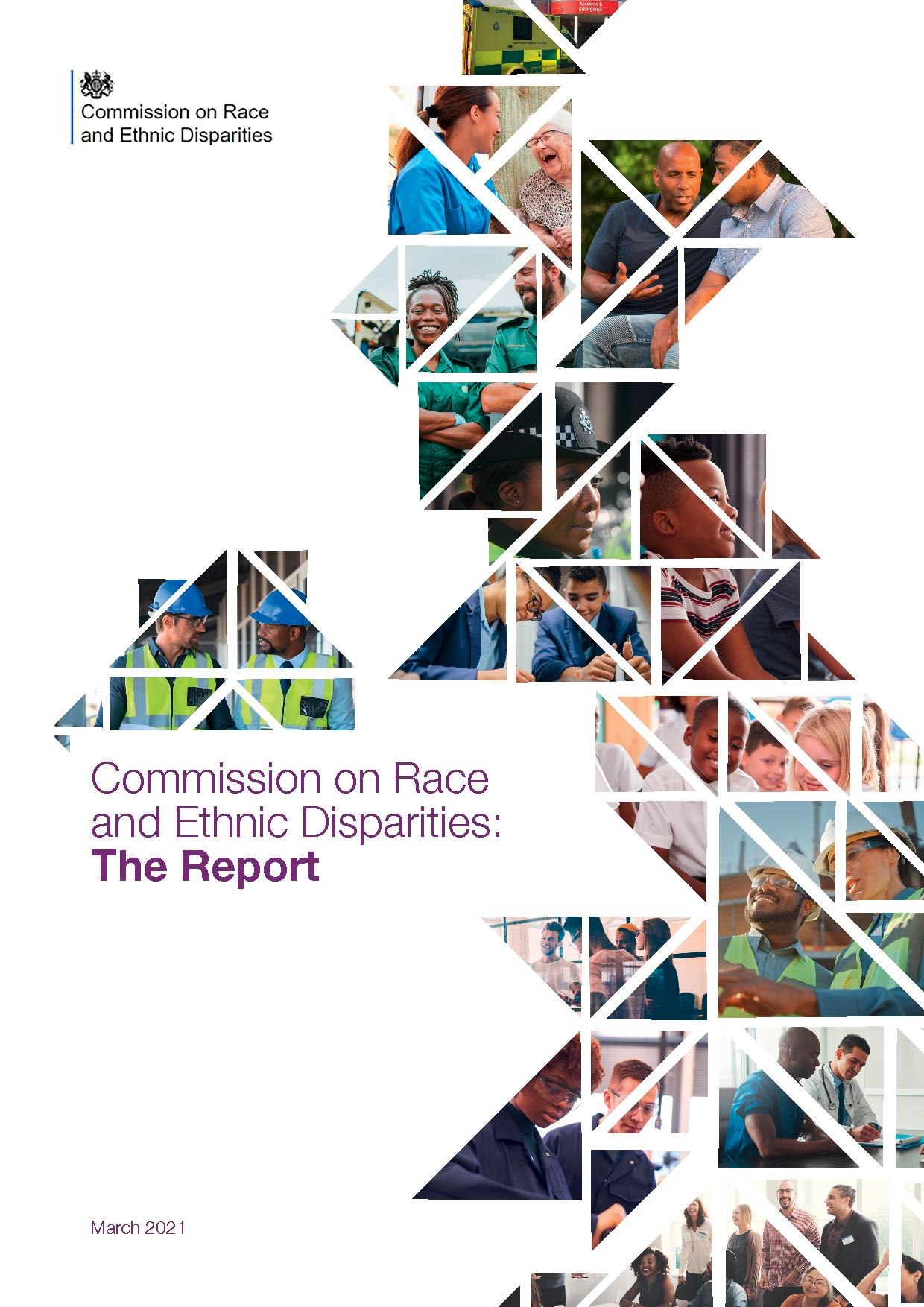 The Commission on Race and Ethnic Disparities released a report Wednesday which considered the United Kingdom as a “model” for racial equality. The report, while acknowledging the existence of racism in the UK, placed the country above other European nations. It highlights the importance given to racial equality in policy decisions and in the media and also the increasing representation of ethnic minorities in the field of law, medicine and politics. The report states:

Consider the greater presence of ethnic minorities in the current government and opposition, this time occupying top positions such as Chancellor of the Exchequer, Attorney General, Business Secretary and Home Secretary. Or the onward march of minorities into positions of power and responsibility in professions such as the law and medicine.

The report made 24 recommendations to “build trust, promote fairness, create agency and achieve inclusivity.” One of the recommendations was to not use the term “BAME community” for ethnic minority groups as it promotes a “reductionist” approach.

The report received criticism by Dr. Halima Begum, CEO of Runnymede Trust, a race equality think tank in the UK, for glorifying the slave period. According to Dr. Begum:

[t]he report is a huge missed opportunity, by denying the very existence of structural racism at a moment of reckoning when the nation at large supports action. The death of George Floyd and the conversations it has started have posed a challenge over how we can make our societies racially equitable which many – from teachers to corporate firms and schoolchildren – are eager to take up.

In response to such criticisms, the commission released a statement of clarification on Friday. The commission stated that it never denied the existence of racism and called out those who misrepresented the commission as “racism deniers, slavery apologists or worse.”