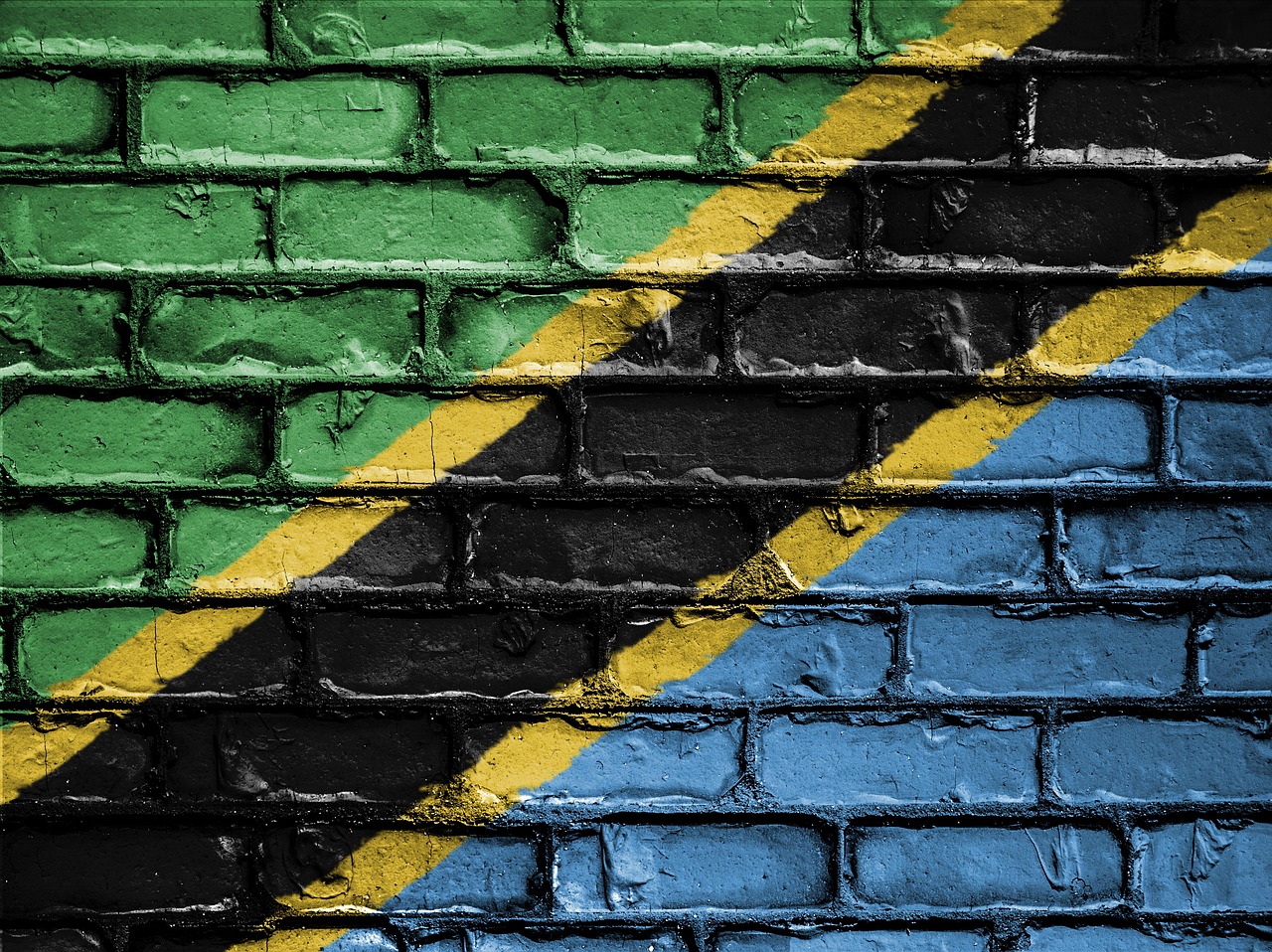 “For the Ministry of Information, Culture, Arts and Sports, I’m told that you revoked licenses of some media outlets including online television stations. You should lift the ban and order them to obey government guidelines and laws,” Hassan said while swearing-in officials at the State House in Dar es Salaam.

Communications expert Maria Sarungi Tsehai criticized the statement saying that it “will not suffice to bring media freedom to Tanzania” and that Tanzanians need their rights “guaranteed in law.”