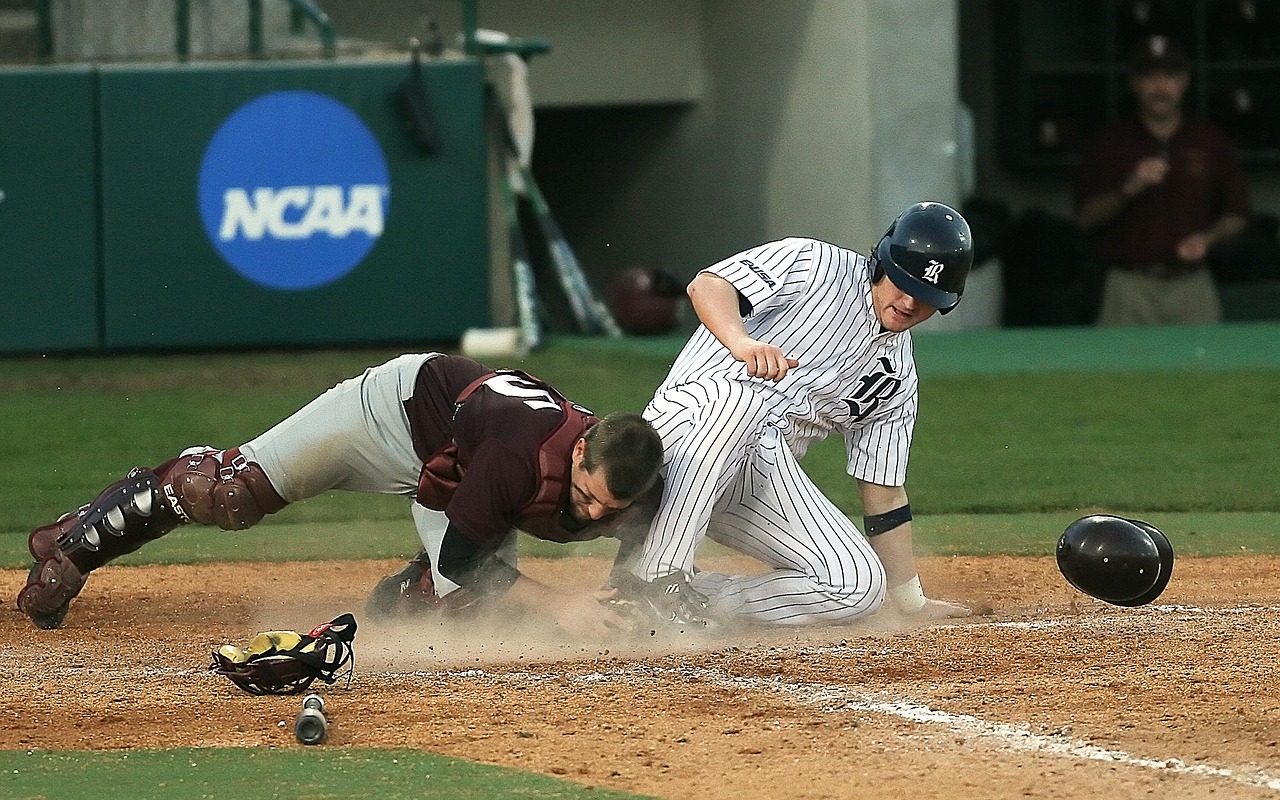 The Supreme Court on Wednesday heard oral arguments in National Collegiate Athletic Association (NCAA) v. Alston, a case concerning whether the NCAA’s ban on education-related payments to student-athletes is a violation of antitrust law.

Last year, the US Court of Appeals for the Ninth Circuit held that the NCAA could not categorically deny academic benefits for players, paving the way for programs to provide funds for things like scientific equipment, musical instruments, internships, scholarships for postgraduate vocational schools, tutoring and academic awards. The court said that restricting such spending has an anti-competitive effect on the market and could be seen as price-fixing in violation of the Sherman Antitrust Act.

NCAA lawyer Seth Waxman argued against the Ninth Circuit’s ruling on Wednesday, saying that such limits were actually pro-competition because they preserve the sense of amateurism that characterizes the sport. He equated education-related expenses to “professional salaries” and suggested that such payments would create a pay-for-play system that would isolate fans who are drawn to college sports for their amateur nature.

Both conservative and liberal justices expressed skepticism about the NCAA’s claims that the interests of amateurism warranted a ban on paying student-athletes for expenses related to school. Justice Kavanaugh said it was “circular” and “somewhat disturbing” for the NCAA to refuse payment to workers who generate billions of dollars in profit for their programs “on the theory that consumers want the schools to pay their workers nothing.”

Justice Thomas compared student-athletes to college coaches, asserting that while both are in at the amateur level, coaches receive million-dollar salaries while players are left without pay. Justice Alito suggested that a pay-for-play system was already in place in the form of scholarships and room and board. Justice Alito then said, “[student-athletes] are recruited, they’re used up, and then they’re cast aside without even a college degree,” and concluded by asking, “how can this be defended in the name of amateurism?”