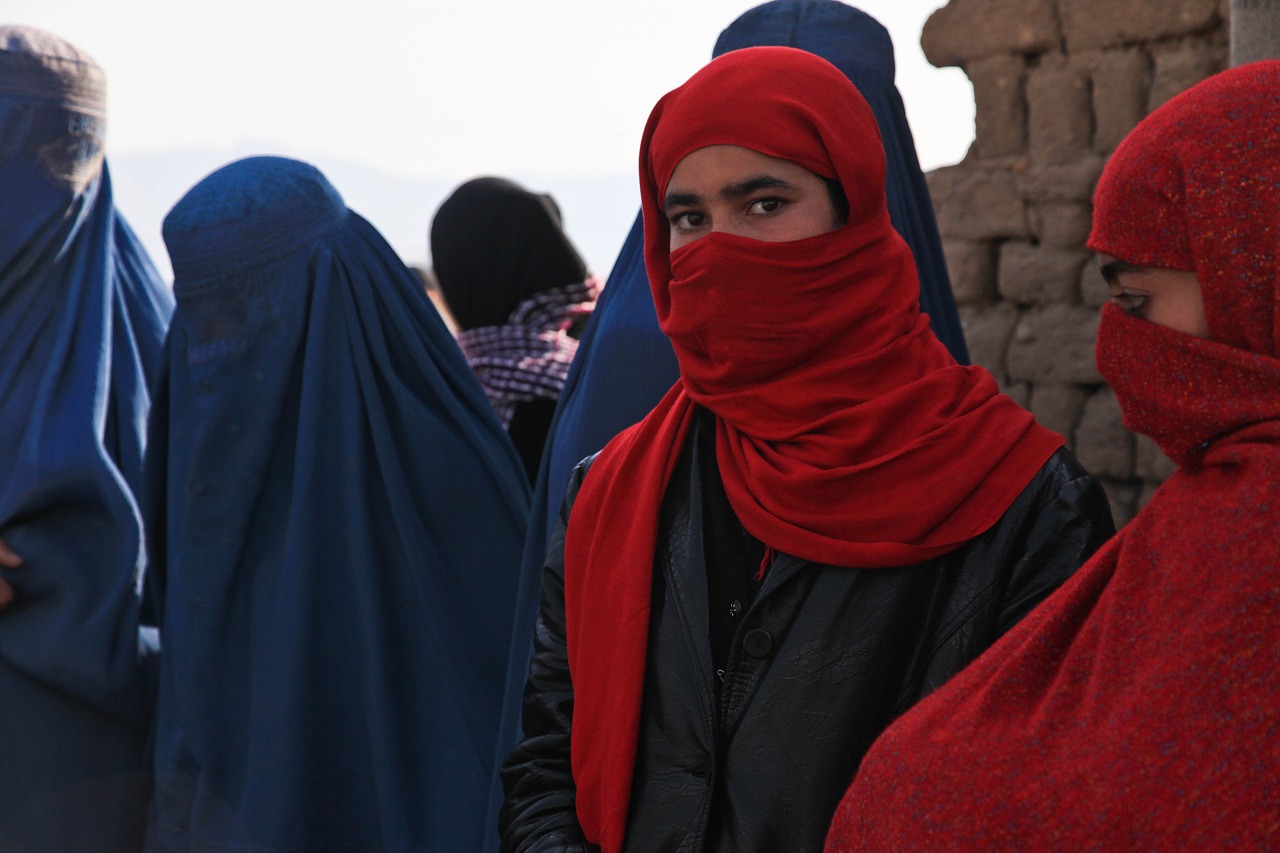 Sri Lanka’s cabinet on Tuesday approved the proposal to ban all kinds of face veils, including burqas, in public places due to threats to “national security.”

The approval comes a month after the UN Human Rights Council adopted a resolution “to promote reconciliation, accountability and human rights in Sri Lanka.” Based on a UN report demanding accountability of parties involved in violence and human rights abuse in Sri Lanka, the resolution also raised concerns over Sri Lanka’s policies against the right to freedom of religion, particularly against the Muslim minority of the island nation.

Sri Lanka’s Minister of Public Security Sarath Weeraskara had first announced the ban in March and claimed that garments such as burqas are a “sign of religious extremism.” However, given that the aforementioned UN resolution had not been voted upon at the time of the announcement, the Sri Lankan government later clarified that the burqa ban was merely a proposal. They further said that sufficient time would be given for necessary consultations with relevant stakeholders.

Responding to the initial announcement, UN Special Rapporteur on Freedom of Religion or Belief Ahmed Shaheed said, “burqa bans are incompatible with international law guarantees of the right to manifest one’s religion or belief and of freedom of expression.”

Sri Lankan policies have targeted the country’s Muslim population in the past as well. In March 2020, the government had mandated that bodies of Covid-19 victims could only be cremated. After months of protests by Muslim organizations, the government lifted the ban on the burial of bodies only in February this year as cremation of bodies goes against the Islamic faith.

To become law, the proposal will now be sent to legal draftspersons before it is sent for the Parliament’s approval.