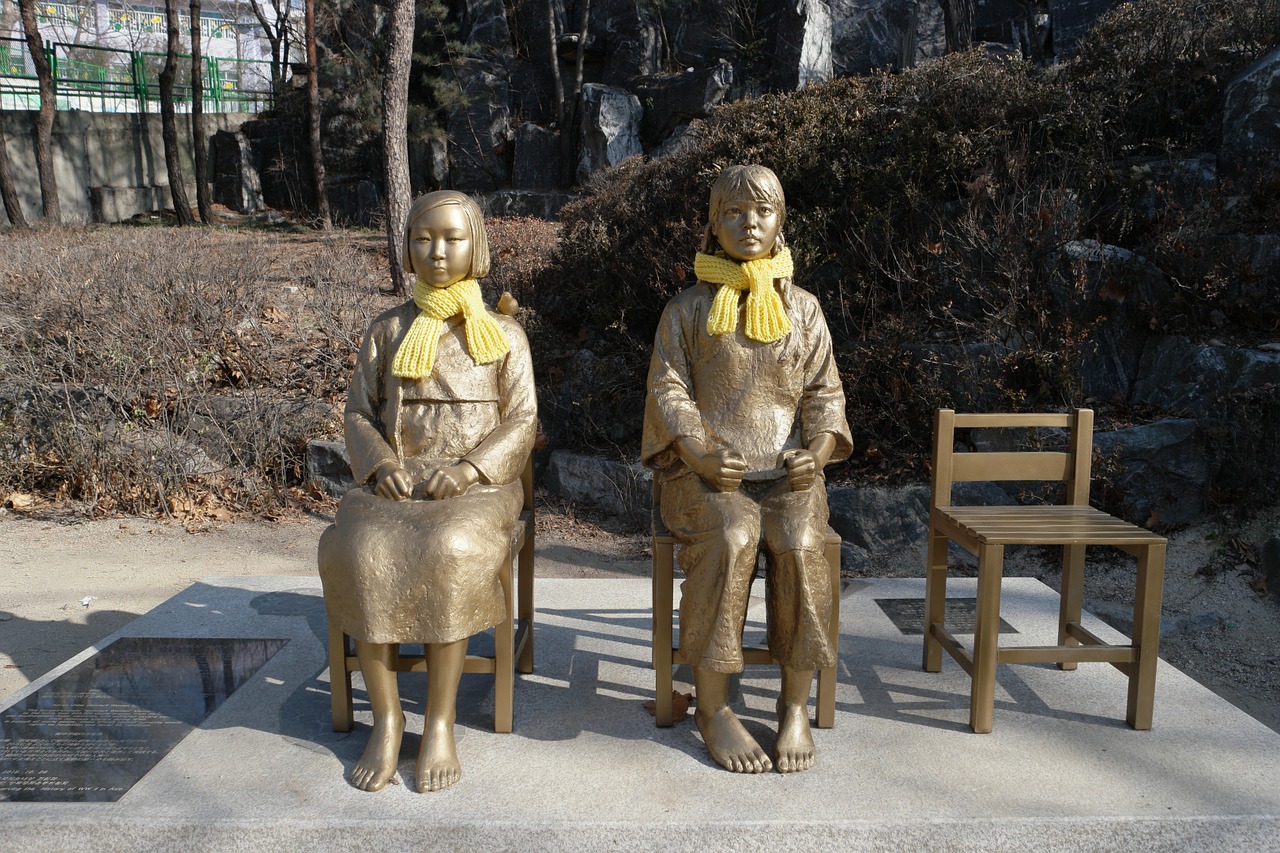 The Seoul Central District Court on Wednesday dismissed a suit for compensation brought by South Korean women forced to work in “comfort stations”—brothels operated by the Japanese military before and during World War II—and families of the deceased victims. The 20 plaintiffs filed the suit in 2016 and sought about USD 2.7 million from the Japanese government.

The court, presided by Judge Min Seong-cheol, ruled that the Japanese government enjoys sovereign immunity under customary international law, by which principle it is exempt from the jurisdiction of courts in other countries. “If [the court] accepts an exception in state immunity, a diplomatic clash is inevitable in the process of the ruling and enforcing it,” the court said. “Resolution of the comfort women issue should be made through diplomatic discussions.”

In January, a different panel of judges at the same court excluded the application of the principle where crimes against humanity and war crimes are concerned, and ordered the Japanese government to award about $90,000 each to the 12 plaintiffs in that suit. It marked the first time that a court ruled in favor of the victims of this system of sexual enslavement.

The Japanese government, which refused to participate in both proceedings, had dismissed the January ruling on the grounds that it violated international law by asserting jurisdiction over Japan, and that the issue of compensation had been settled by the 1965 Agreement on the Settlement of Problems Concerning Property & Claims and on Economic Cooperation between the two countries. The South Korean government maintains that the 1965 agreement had not taken into account the individual suffering of victims.

Japan also insists that both countries “resolved [the dispute] finally and irreversibly” by the 2015 Comfort Women Agreement. This agreement, which included an official apology and $8.3 million towards establishing a foundation to support the surviving women, had been called “seriously flawed” by South Korean President Moon Jae-in due to its wide reproach, but later accepted.

Min noted that out of the 240 South Korean women registered with the government as victims, 99 had already received compensation from the Reconciliation and Healing Foundation set up following the 2015 agreement. He said, “As the 2015 agreement is still in effect and reparations have been made, it is not proper to deny [Japan’s] jurisdictional immunity of the state.”

It is estimated that 200,000 girls and women, most of them Korean, became victims of wartime sexual slavery at the hands of Japanese authorities. Only 15 of the 240 South Korean women registered as victims are surviving.

On Tuesday, the court announced that it had rejected the January suit’s plaintiffs’ request to begin the procedure of seizing the assets held by the Japanese government in South Korea in order to pay their legal expenses. It stated that seizing the assets could amount to a violation of international law.

Following Wednesday’s ruling, Lee Yong-soo, one of the four surviving victims among the plaintiffs, condemned it and called for the government to move the International Court of Justice (ICJ). However, as cited by the district court, a 2012 ruling by the ICJ affirmed the immunity of a State from legal action in other States.

Responding to the ruling, Amnesty International’s East Asia Researcher Arnold Fang said, “More than 70 years have passed since the end of World War II, and we cannot overstate the urgency for the Japanese government to stop depriving these survivors of their rights to full reparation and to provide an effective remedy within their lifetimes.”

The plaintiffs are likely to appeal the ruling.