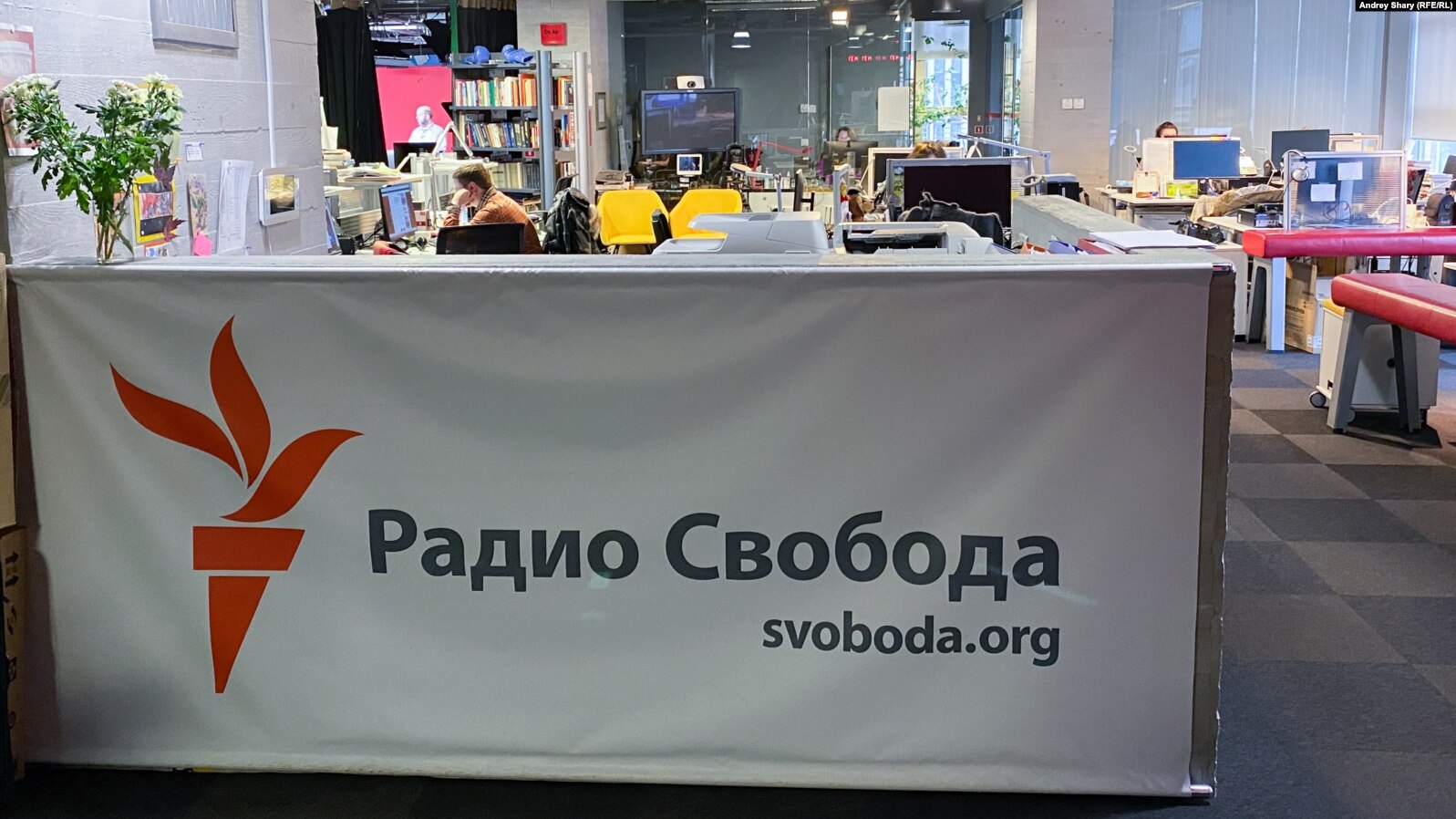 Russian authorities on Wednesday fined U.S.-backed news broadcaster Radio Liberty/Radio Free Europe (RFE) more than $70,000 for violating Russia’s new foreign agent laws. New legislation requires foreign-funded media outlets to register as foreign agents and failure to do so can result in criminal liability for unpaid fines. Registering as a foreign agent requires organizations to disclose their funding sources and use the “foreign agent” label on all publications.

The media outlet has been fined for allegedly failing to designate itself as a foreign agent in violation of the law. RFE believes the new legislation is part of a nation-wide effort to drive them out of Russia. “The indications are that they want us to leave the country,” RFE president Jamie Fly said in a recent statement. She added that Russian authorities could “force” RFE “into bankruptcy” for failing to pay the fines, which would cause them to breach foreign agent laws.

These laws are a further transparent effort to impede the work of RFE/RL outlets, which are already severely limited in their ability to broadcast on television and radio in Russia, and to prevent them from bringing real and objective news to the Russian people.  This is unacceptable, and we will continue to support the presence of independent and international media outlets in Russia.

While RFE is funded by the U.S. government, RFE maintains that it has full journalistic independence and that it remains protected under U.S. law.

RFE has 60 days to pay the fines to remain in compliance with the laws.