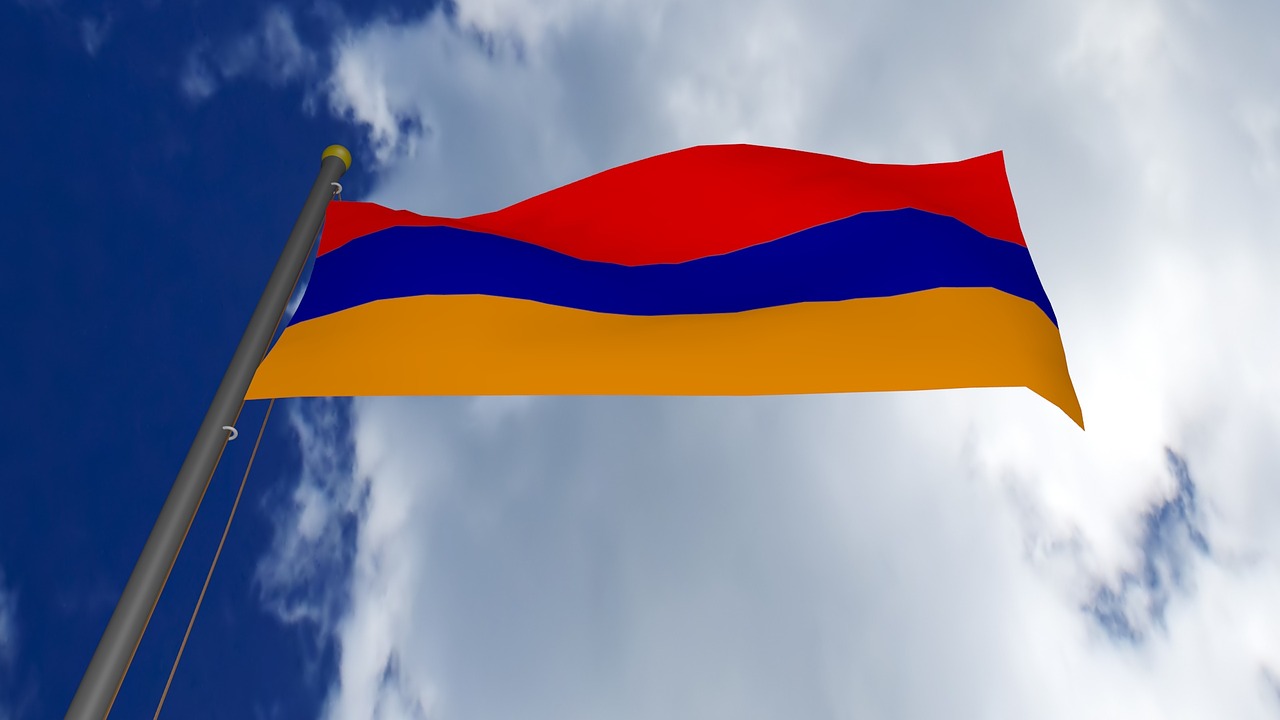 On Armenian Remembrance Day, US President Joe Biden became the first US president to formally designate the killing of 1.5 million Armenians during WWI as a genocide.

In a statement released on Saturday, Biden spoke of the atrocities and honored both the victims of the massacre as well as the survivors who found refuge in the US. Biden’s statement fulfills a campaign promise to use the word “genocide” to describe the systematic extermination and deportation of Ottoman-era Armenians in what is now present day Turkey.

Biden maintains that the purpose of his statement is to “remember so that we remain ever-vigilant against the corrosive influence of hate,” and not to “cast blame.” However, some political analysts question the timing and purpose of the president’s announcement and worry that it will fuel anti-Western forces in Turkey.

There is concern that Biden’s recognition could further fracture the already tenuous diplomatic ties between the US and Turkey. Continued positive relations between the two countries is especially critical in light of Biden’s recent pledge to remove all US forces from Afghanistan by September 11 this year. Turkey maintains a small force in Afghanistan that would provide needed stability to the region in the wake of a US withdrawal.

Biden’s historic choice to formally recognize the Armenian genocide marks an inflection point with bipartisan support. In its reception, Biden’s statement has largely been viewed as not only a sharp pivot from the prior period of US denial but also a sign of the administration’s broader commitment to the defense of human rights.