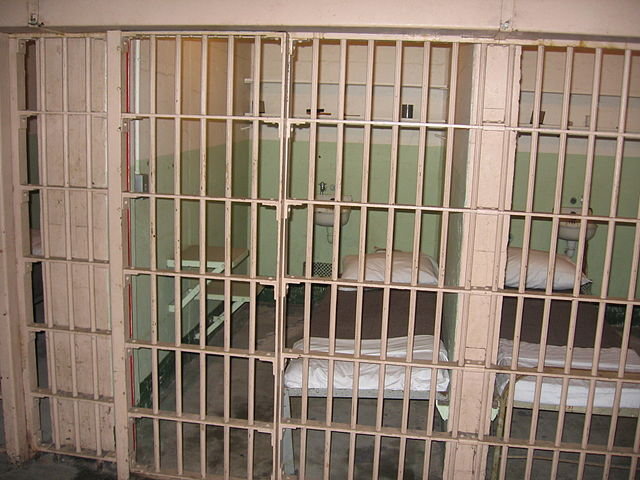 New York Governor Andrew Cuomo signed the HALT Solitary Confinement Act into law on Wednesday. The Act serves as a complete overhaul to the current solitary confinement practices of New York state, placing strict limits on who may be confined, for what reasons, and how long.

The Act limits who will be allowed in solitary confinement. Included in the populations which will not be subject to solitary confinement are prisoners under 21 years of age or above 55 years of age. Additionally, pregnant women up to 8 weeks postpartum will not be subject to solitary. Finally, individuals with disabilities, as defined by section 292 of the law, will not be placed in solitary. The only time these special populations will be placed in solitary is when they are in “keeplock for a period 48 prior to a disciplinary hearing.”

The time they are allowed in solitary confinement is limited to 15 days. During these days, they will be allowed out of their cell for at least four hours a day and will not be subject to extra punishment such as stripping them of their clothes or limiting of meals.

Finally, there will be a limit on what offenses can lead to solitary confinement. The offenses include threatening, if there is strong evidence they will act on the threat; attempting to cause serious harm or kill another person; and extorting others for money or property. Offenses also included sexually assaulting or attempting to sexually assault another. Finally, attempting to incite a riot or possession of dangerous weapons may also be punished by solitary confinement after a disciplinary hearing.

The legislation also creates Residential Rehabilitation Units for inmates. These will provide “therapeutic and trauma-informed programming in a congregate setting.”  Furthermore, they will “address an individual’s underlying criminogenic needs and provide greater rehabilitative impacts to change behavior, leading to positive outcomes for individuals transitioning back to the general population.”

Cuomo acknowledged the trauma that can come from placing people in solitary confinement for extended periods of time and hopes that the new law will reform the system by “helping ensure the effective implementation of proven, humane corrections policies.”

This move is just the most recent in Cuomo’s reform moves which have allowed New York state to reduce prison populations by 45 percent since he took office in 2011.

US Supreme Court ruled on flag salutes in public schools

On June 14, 1943, the US Supreme Court ruled in West Virginia Board of Education v. Barnette that school children could not be compelled to salute the US flag if it conflicted with their religious beliefs. Learn more about flag salute ceremonies in public schools.