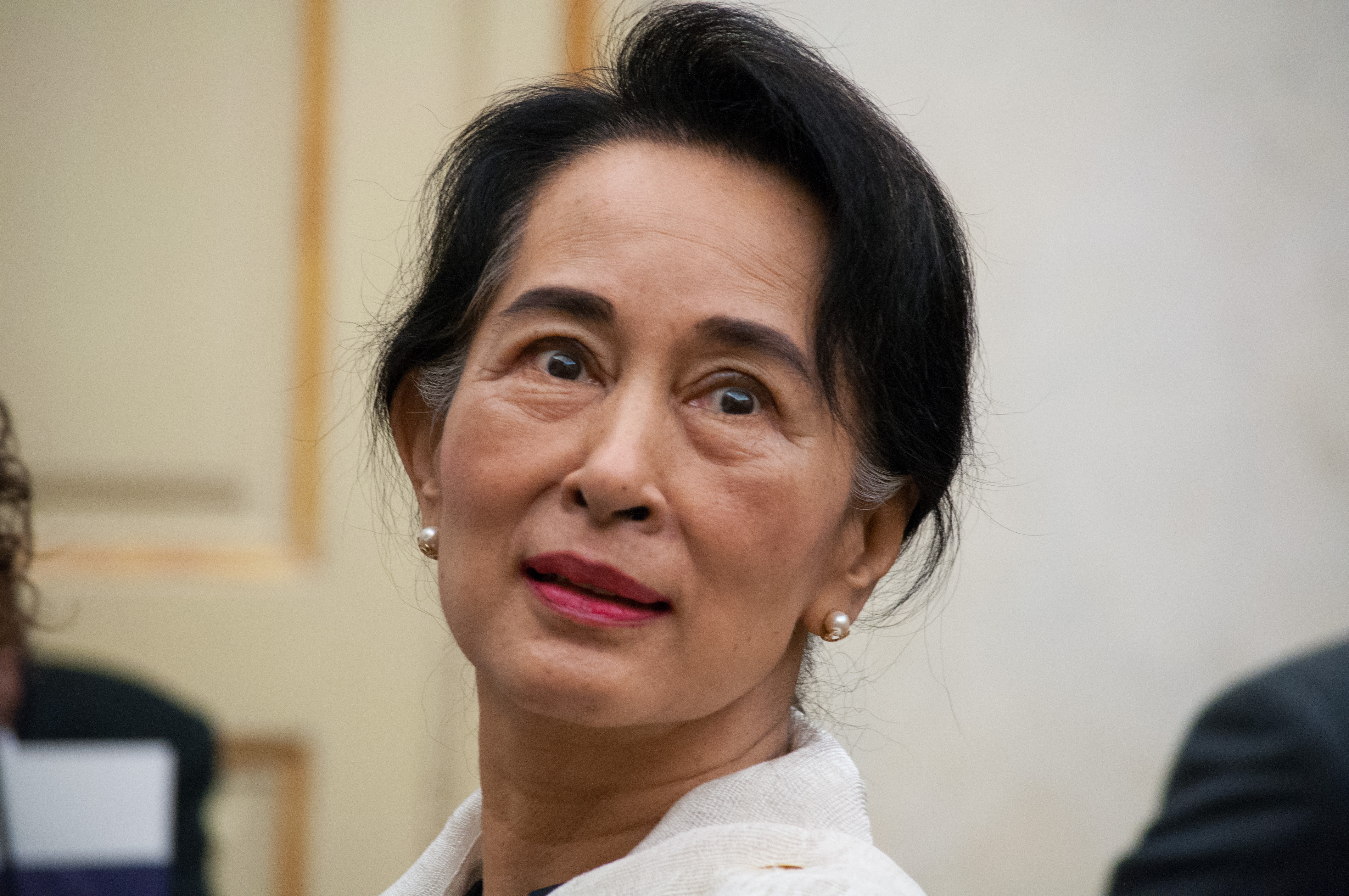 Myanmar‘s ousted State Counselor Aung San Suu Kyi is among several people to have been charged under the country’s colonial-era Official Secrets Act, one of her lawyers said Thursday, in what appears to be an escalation of the military junta’s campaign against her and her allies.

According to chief lawyer Khin Maung Zaw, Suu Kyi was charged in a Yangon court on March 25, alongside detained Australian economic adviser Sean Turnell and three of her cabinet ministers. All five figures were charged under the Official Secrets Act, 1923, a relic from Myanmar’s days as British Burma, enacted to criminalize the sharing of almost any kind of information held by the government that could be prejudicial to the interests and safety of the State. Activist groups have long been calling for the law to be repealed due to concerns that it could be used “to hide corruption and wrongdoing.”

The charge is the most serious to be leveled against Suu Kyi yet, and could render her liable to up to 14 years imprisonment in the event of a conviction. She has also been charged with several minor offenses since her government was ousted in the February 1 military coup, including COVID-19 restriction violations and illegal possession of walkie-talkies.

Suu Kyi, who has not been seen in public since her detention, appeared in court via video link Thursday for a hearing in connection with the earlier charges. According to a lawyer who was present at the hearing, Suu Kyi appeared to be in “good physical condition.”