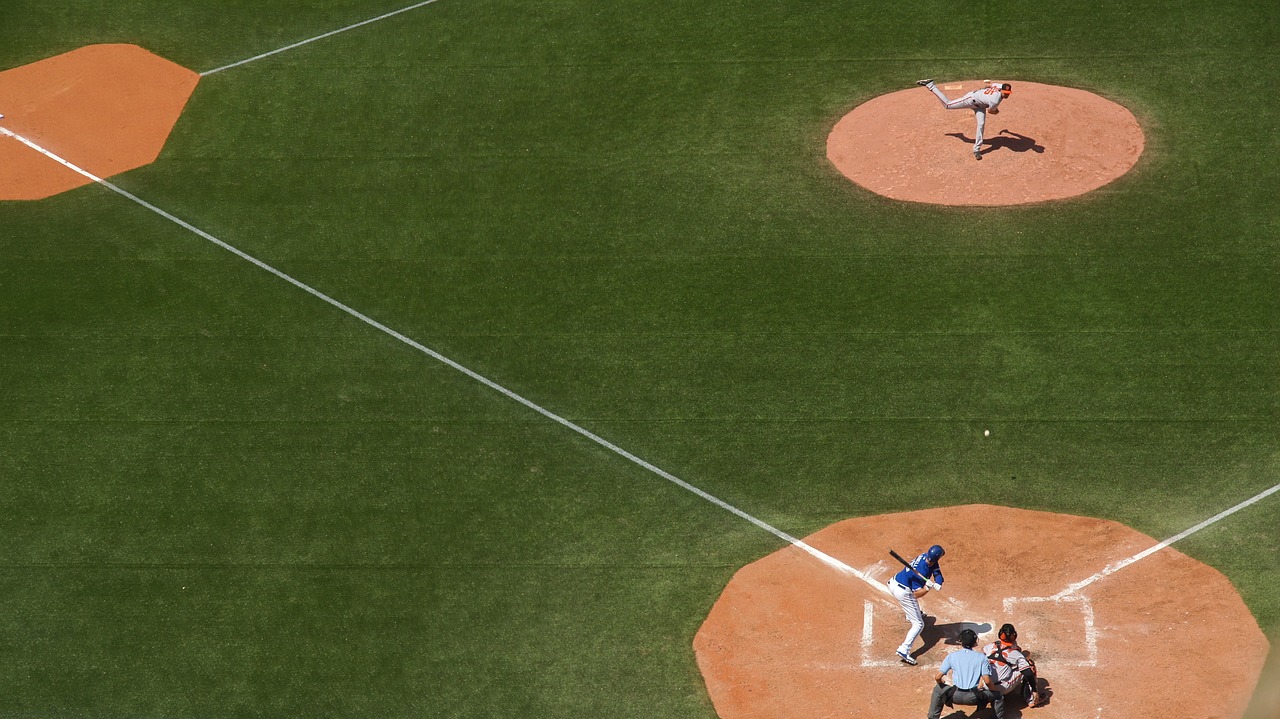 In 1922, the MLB received an exemption from the Sherman Antitrust Act when the Supreme Court ruled that professional baseball is not interstate commerce.

Senator Lee asserted that “consumers benefit when businesses compete, and baseball is no different. [MLB] has used its judicially fabricated antitrust immunity to suppress wages and divide markets for decades.”

Republican Representative Jeff Duncan filed the bill with Senator Lee. Rep. Duncan claimed that “this is just the latest in a wave of corporate decisions to ‘Go Woke.’ If companies and organizations want to undermine efforts to ensure the integrity of our election process, then they invite increased scrutiny of their business practices.”

Lisa Pike Masteralexis, who teaches sports law at the University of Massachusetts Amherst, stated that she is unsure of how likely it is that the MLB will lose the antitrust exemption.