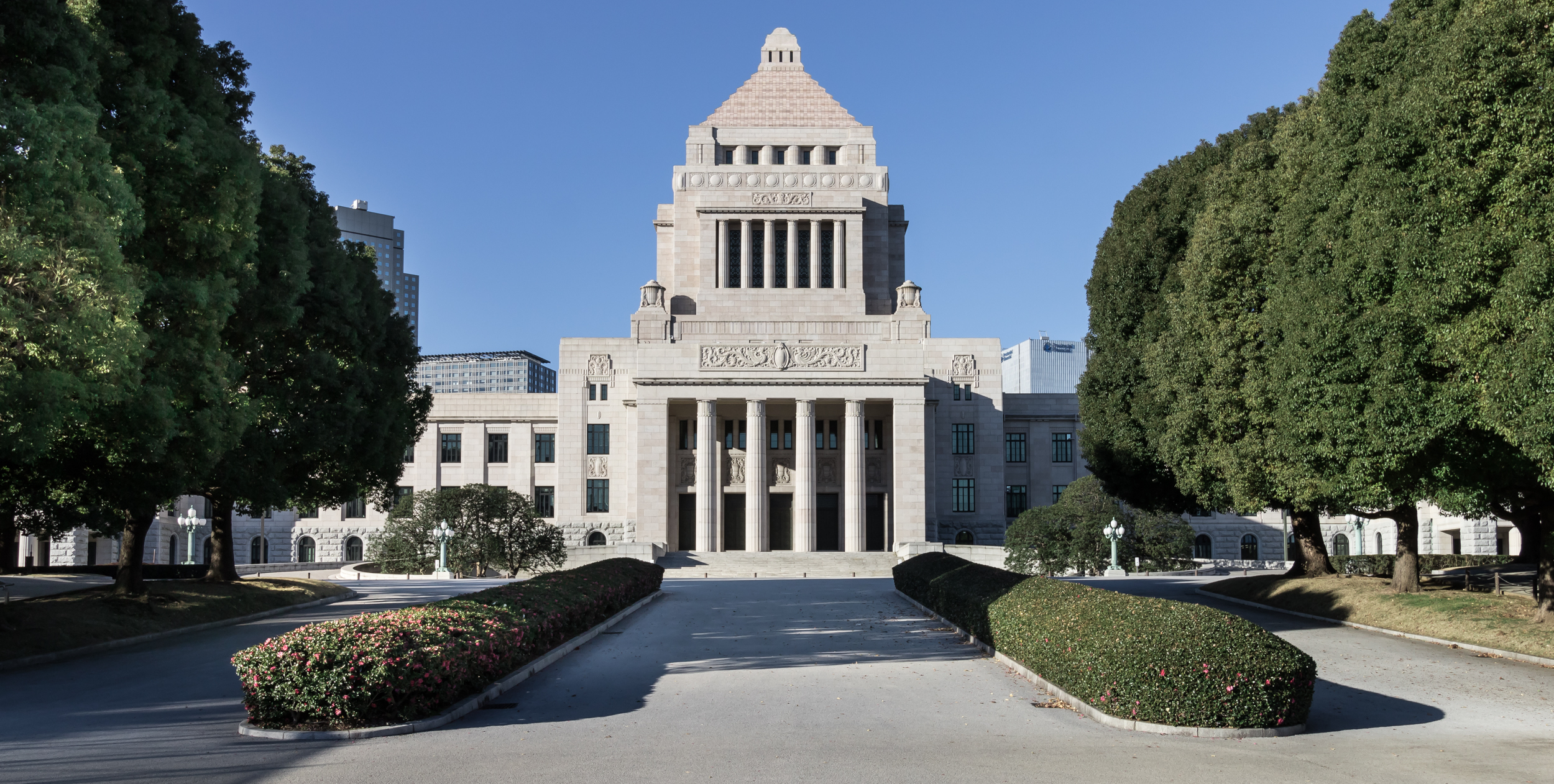 A rally in Japan on Thursday highlighted major opposition to proposed immigration reform currently under consideration in the National Diet. The proposed reform is seen as an even further tightening of Japan’s selective refugee system.

The rally, “Open the Gate For All”, was attended by opposition lawmakers and human rights organizations like Amnesty International Japan and Solidarity Network with Migrants Japan, all seeking to marshal support against the legislation currently under consideration in the Diet. The proposed reform would permit asylum seekers in Japan to be deported after a third failed asylum application and also introduce new procedures for forcible deportations for individuals who entered Japan illegally or overstayed their visas.

More than 100,000 signatures were collected in an online petition prior to Thursday’s rally, which was delivered to the Diet to show frustrations with the proposed reform. This rally is the most recent of protests that have been held in Japan against the proposed asylum reform, as the Solidarity Network with Migrants Japan hosted a sit-in at the Diet on April 16th that had hundreds of participants in attendance.

Japan has been subject to international criticism for accepting comparatively few refugees in comparison to the United States or Europe. Fewer than 1% of refugee applications were approved in Japan in 2019.