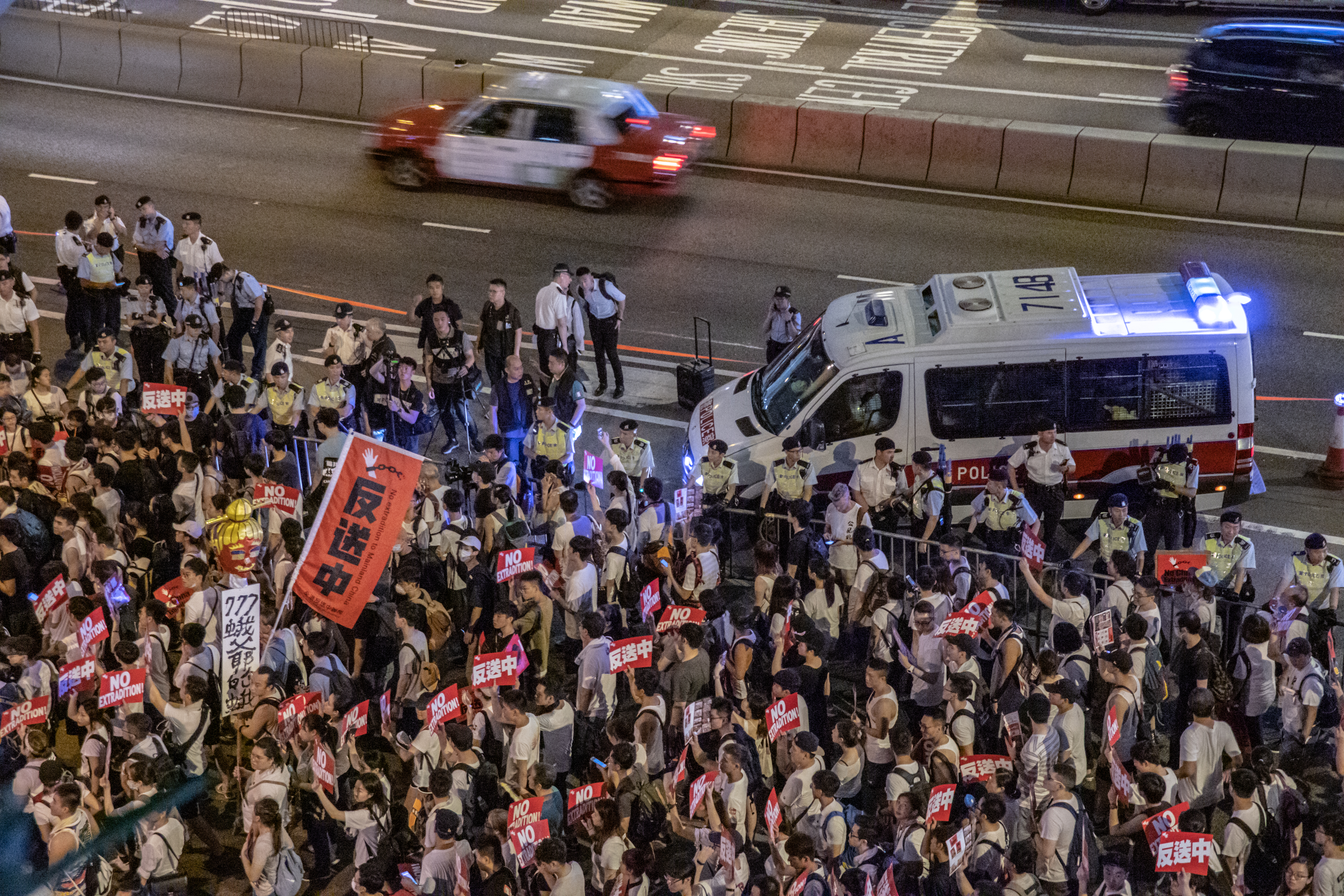 On Thursday, a Hong Kong court found seven high-profile democracy activists guilty of unauthorized assembly for their involvement in a 2019 anti-government protest. The defendants, who are all 60 years or older, include media figure Jimmy Lai and barrister Martin Lee. The group of veteran activists also include former lawmakers and political figures.

District Judge Amanda Woodcock found the seven defendants, who all denied the charges, guilty of organizing an unauthorized assembly and knowingly taking part in an unauthorized assembly. Two other defendants facing the same charges pleaded guilty prior to trial. Woodcock wrote in her opinion that “there are no authorities that suggest an offender may rely on a defence of reasonable excuse when he has knowingly participated in a banned public assembly because it was ultimately peaceful.” She also ruled that the lack of any violence at the gathering does not make the charges disproportionate as this “would give the law no teeth and make a mockery of it.”

The anti-government rally at issue occurred on August 18, 2019, where it drew hundreds of thousands of people. Although the rally was approved in one part of the city, its move to a different area led the prosecutors to classify it as an unauthorized assembly. No police action was taken against the defendants until April 2020.

Jimmy Lai, a high-profile media tycoon in Hong Kong, was also arrested under a new national security law in August 2020, along with nine others. He was again arrested in February 2021 while in jail.

US Secretary of State Anthony Blinken issued a statement in which he criticized the People’s Republic of China’s actions attacking Hong Kong’s democracy. Blinken stated that such actions “include the arbitrary arrests and politically-motivated prosecutions of opposition politicians, activists, and peaceful protesters under the [National Security Law].”

Sentencing for the defendants is set for April 16.