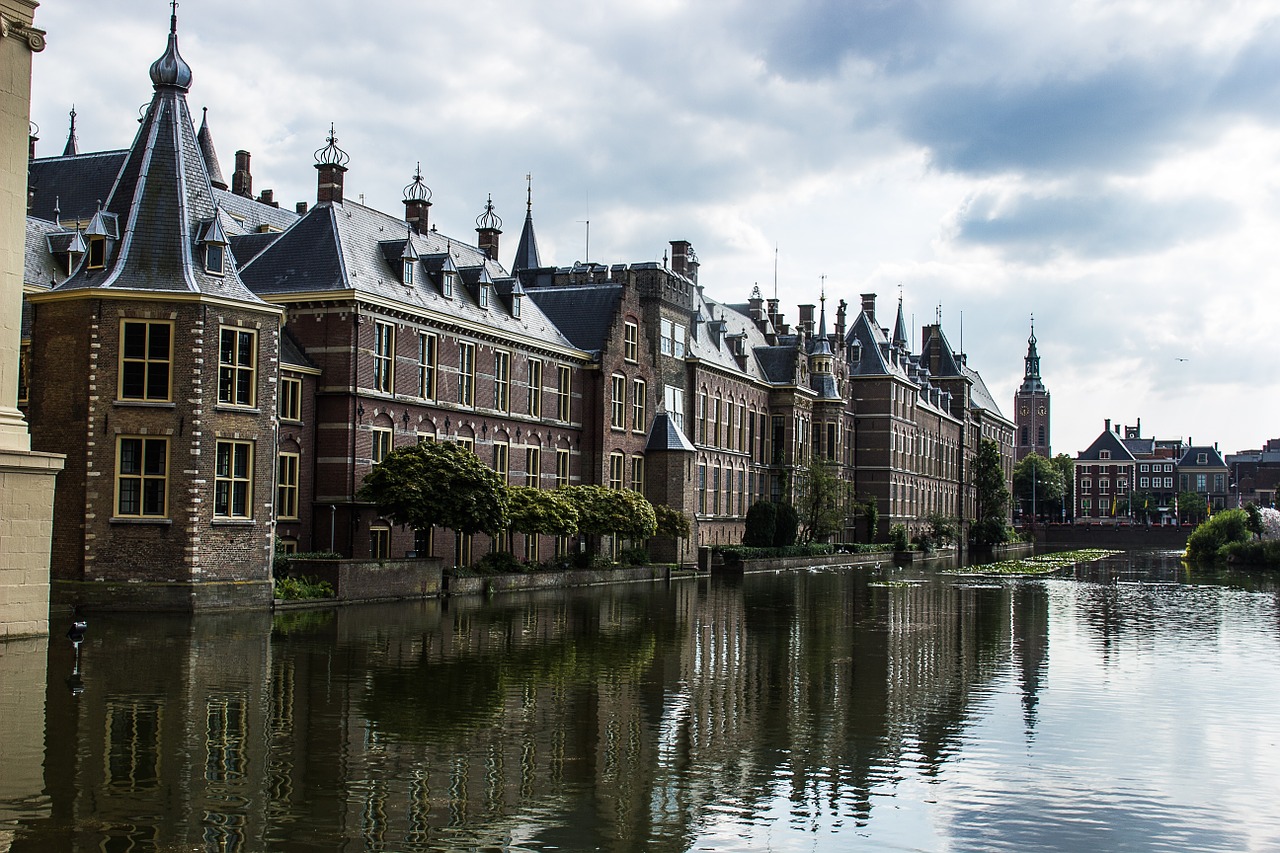 The District Court of The Hague, Netherlands, convicted Ahmad Al-Y, a 31-year-old Syrian man, on Wednesday for fighting with the terrorist organization Ahrar al-Sham, and sentenced him to six years in prison.

The court convicted Al-Y for the war crime of assault on personal dignity. In 2015, Al-Y fought with Ahrar al-Sham in the battle of al-Ghab in Syria. In a video posted to Youtube, Al-Y is shown taunting dead bodies by kicking and spitting on them, among other things.

The Dutch authorities arrested Al-Y in 2019 when he tried to apply for asylum in the Netherlands. The German authorities put Al-Y on their most wanted list, which caught the attention of the Dutch police.

The court gave Al-Y a lower sentence in comparison to similar cases. The court’s rationale was that Al-Y is not a foreign fighter, he is Syrian and the actions took place in Syria. Ahrar al-Sham also operates on a smaller scale than other terrorist organizations like ISIS. Additionally, the victims were not recognizable in the video.