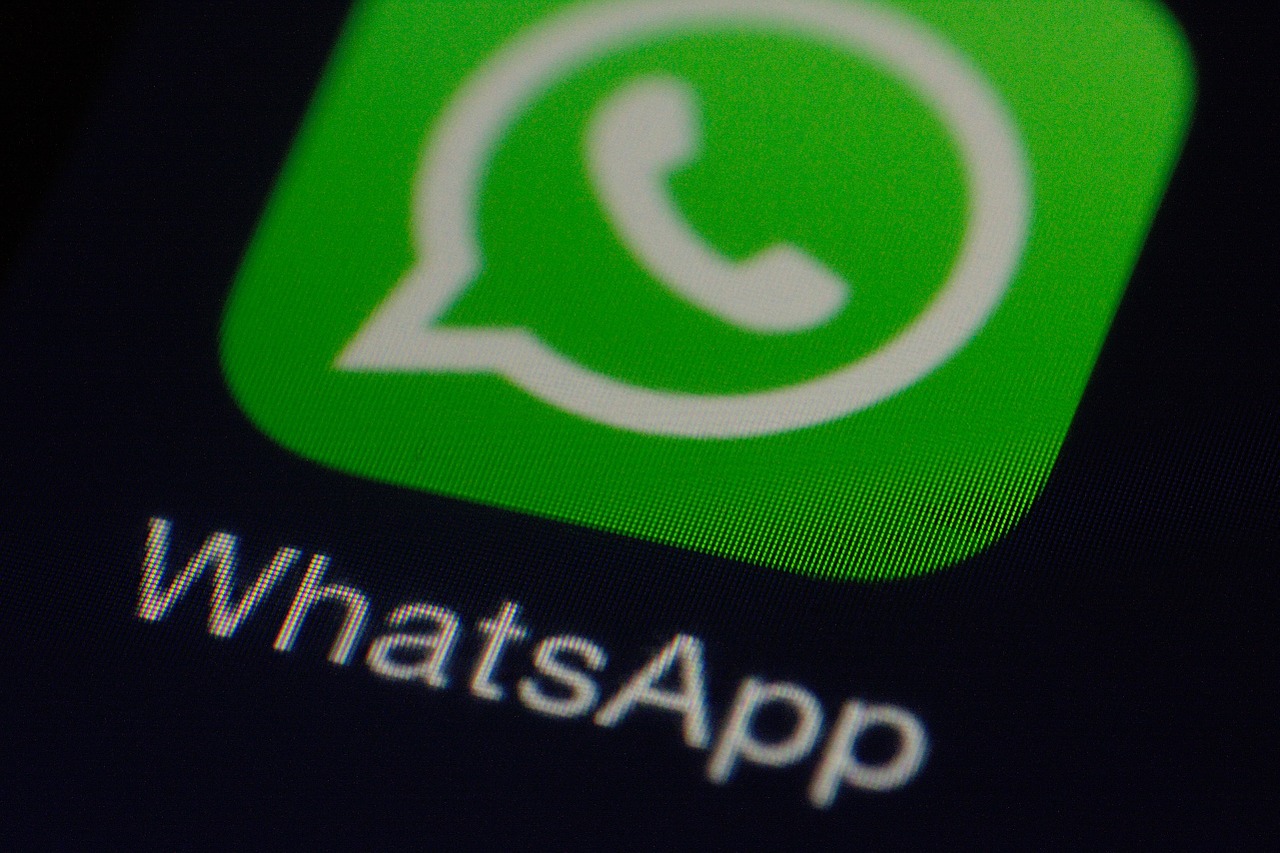 German regulators in Hamburg announced on Tuesday that they are seeking an order preventing Facebook from enforcing its new terms of service.

In January, Facebook announced that WhatsApp users in Europe must consent to data sharing between WhatsApp and other Facebook companies by mid-May. This change would expand the use of customers’ data to marketing and direct advertising. Currently, WhatsApp only uses customers’ data for product improvement, analysis and network security.

This is the second major regulatory action initiated by German authorities against Facebook. In 2016, Germany ordered Facebook to halt sharing data between WhatsApp and other Facebook companies. That order was challenged by Facebook, but upheld in trial and appellate court. However, starting in 2019, Facebook began integrating the messaging functions between three of its social media tools, Facebook Messenger, Instagram and WhatsApp.

WhatsApp justified its new terms of service on this integration, citing the need to share data to facilitate the cross-app messaging. German authorities claim that requiring WhatsApp users to share their data with other Facebook platforms like Instagram and Facebook Messenger will result in that data being subject to those platforms’ terms of service, which allow for the use of users’ personal information for marketing and advertising.