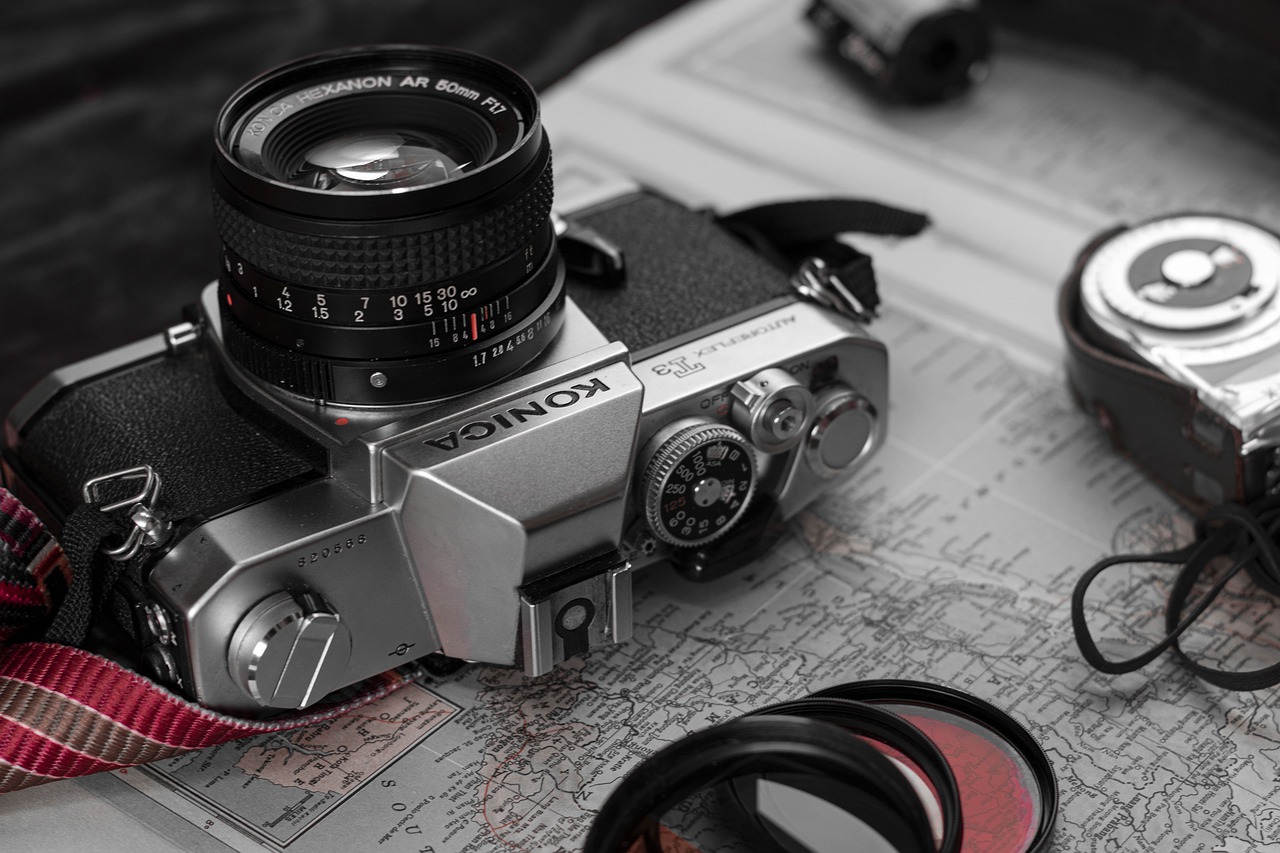 Eric Dupond-Moretti, the French Minister of Justice introduced a draft law before the Council of Ministers on Wednesday, seeking to “restore confidence in the judicial institution” by presenting several reforms including audio-visual broadcasting of court trials.

According to news reports on the draft law, magistrates or lawyers will narrate the procedure in the recordings to simplify the legalese for laymen, who are “more accustomed to American television series courts.”

The Minister of Justice said, “the publicity of the hearing is a great democratic guarantee.” When the reform was initially presented, Joël Espel, the first vice-president of the Créteil TGI (the Paris Court of Appeal) said,

It’s a little surprising, strange idea. Until now, in the large judicial community, I had never heard such an idea . . . Filming the trials live would influence their course far too much . . . What strikes us as truly shocking is to open the doors and windows of the courtroom completely, to let in public opinion with its versatility.

Other reforms introduced under the draft law include an overhaul of the penalty reduction system and strengthening lawyers’ secrecy.