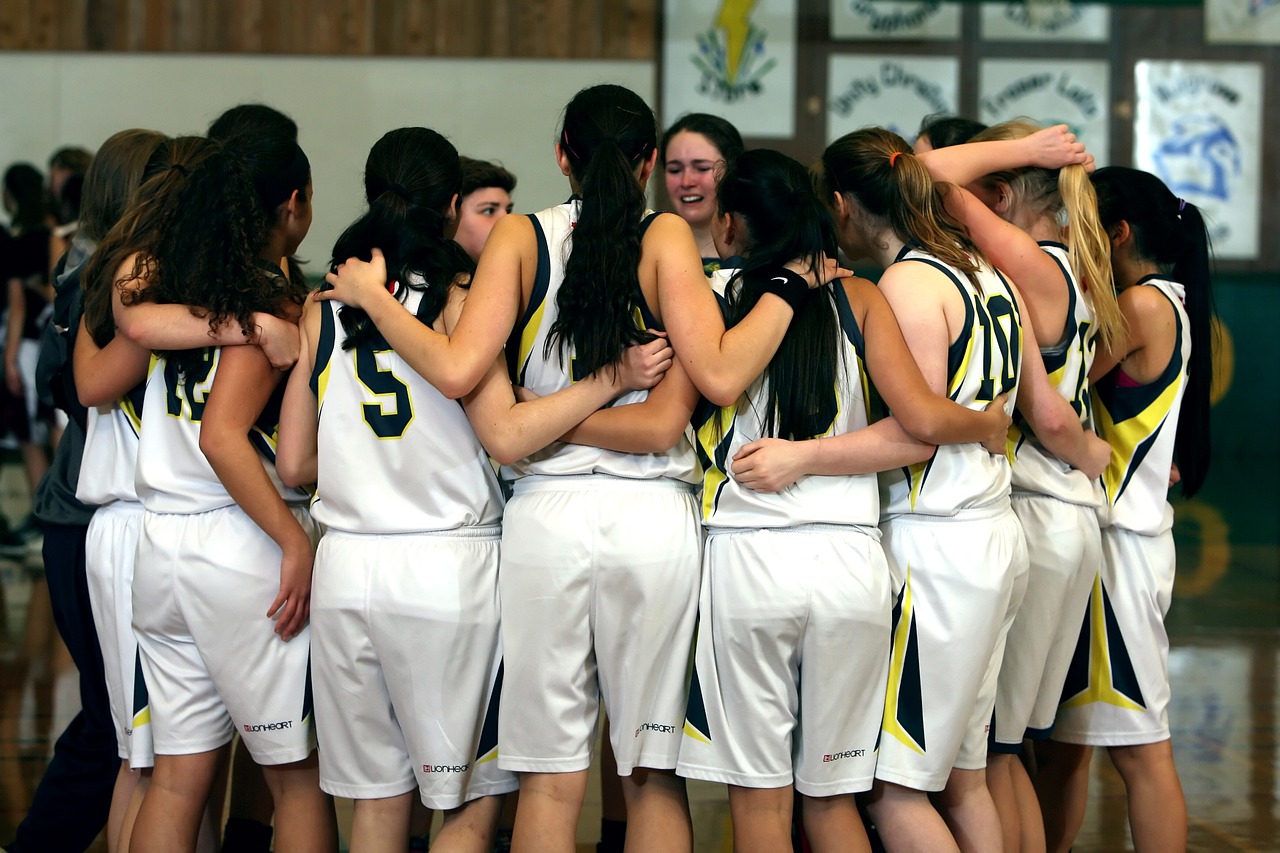 The Florida House of Representatives passed HB 1475 Bill on Wednesday, requiring public institutions to designate athletic teams and sports based on “biological sex.”

The bill, which passed the House with a vote of 77-40, inserts Section 1006.205, titled “Fairness in Women’s Sports Act” into Chapter 1006 of the Florida Statutes 2018. This, in effect, bans the participation of transgender female athletes either as part of an athletic team designated as a “female team” or in any sport designated as a “female sport.”

Kara Gloss from the American Civil Liberties Union of Florida reacting to the vote stated:

Transgender athletes have the right to participate in school sports. They have a right to find a sense of belonging and to be part of a team . . . [the bill compromises] the health, social and emotional development, and safety of trans students. If passed into law, [it] would alienate trans students, embolden discriminatory behaviors from staff and other students and make for hostile school environments.

The bill is now pending approval from the Florida Senate. If approved by the Senate and subsequently signed into law by Governor Ron DeSantis, it would take effect on July 1, 2021.