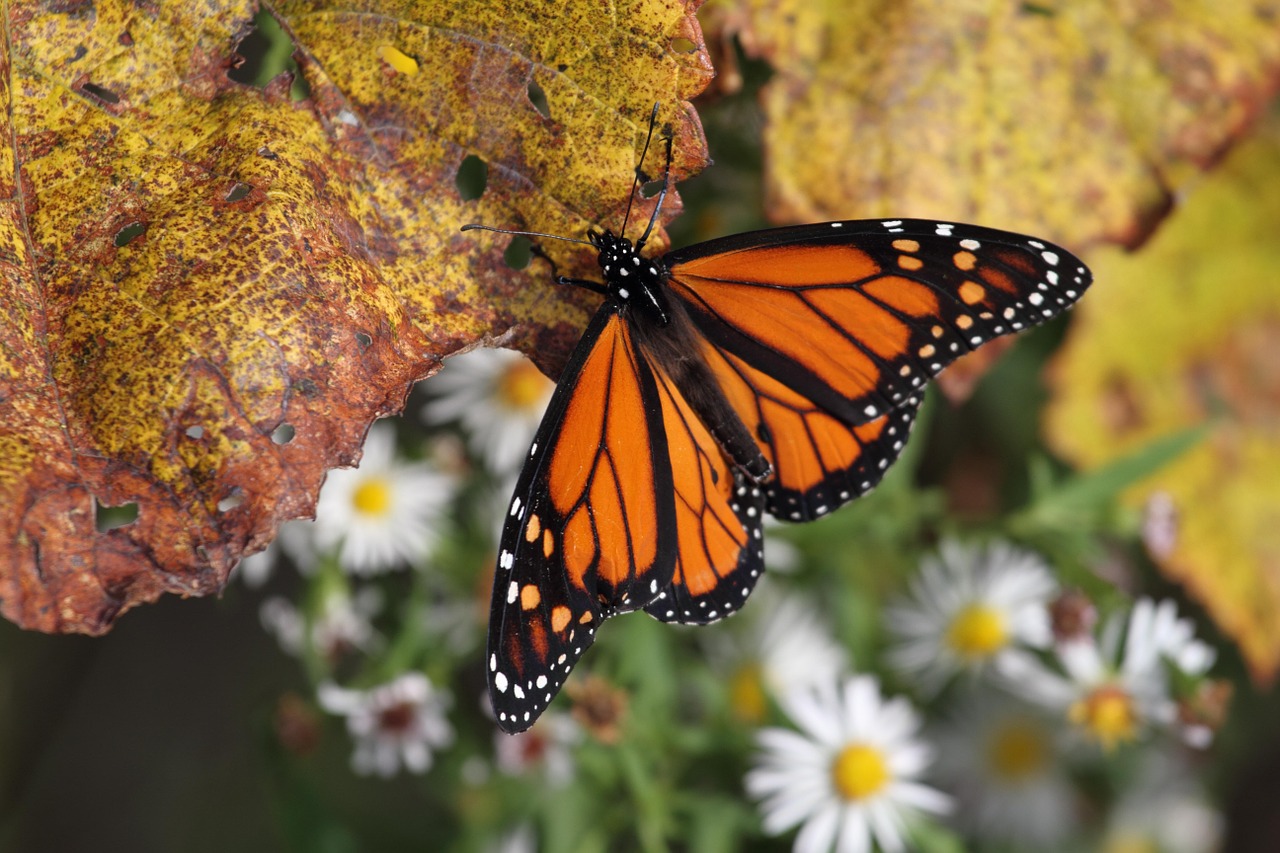 The Center for Biological Diversity filed a lawsuit against the US Fish and Wildlife Service (FWS) on Thursday for failing to classify certain species as endangered within a reasonable time frame.

The Endangered Species Act (ESA) created a system for processing requests to list species as threatened or endangered. Interested parties can submit a petition detailing why a species should be classified as endangered. Once the agency reviews the proposal, they will decide whether to put it on the list. If the data shows that the species is in need of protection but the agency decides there are higher priority issues, the species will be categorized as “warranted but precluded,” and the proposals will be shelved for an annual review.

The lawsuit lists 10 species in the “warranted but precluded” category that have been “languishing in regulatory limbo without a final listing decision” for over 10 years. Throughout the ESA’s history, at least 47 species have gone extinct while waiting for classification. The lawsuit calls this proposal purgatory “a death sentence for these endangered and threatened species,” which include the monarch butterfly, the eastern gopher tortoise, the Peñasco least chipmunk, the northern spotted owl, four types of mussels, a snail, and the bracted twistflower.

The FWS claims they have been tending to other high-priority issues and are weighed down by a lack of funding. But under the Trump administration, the FWS classified an average of only six new species as endangered per year, compared to 41 species per year listed during the Obama administration. And the FWS has consistently received approximately $18-22 million a year since 2008.

Noah Greenwald, endangered species director at the Center, said in a press release, “We’re bringing this lawsuit to ensure these 10 species that so desperately need help are prioritized by the Biden administration, which has its work cut out for it to undo the incredible harm done under Trump.” The organization also filed a sweeping lawsuit in 2020 to compel the FWS to address more than 241 proposals that have gone unaddressed.