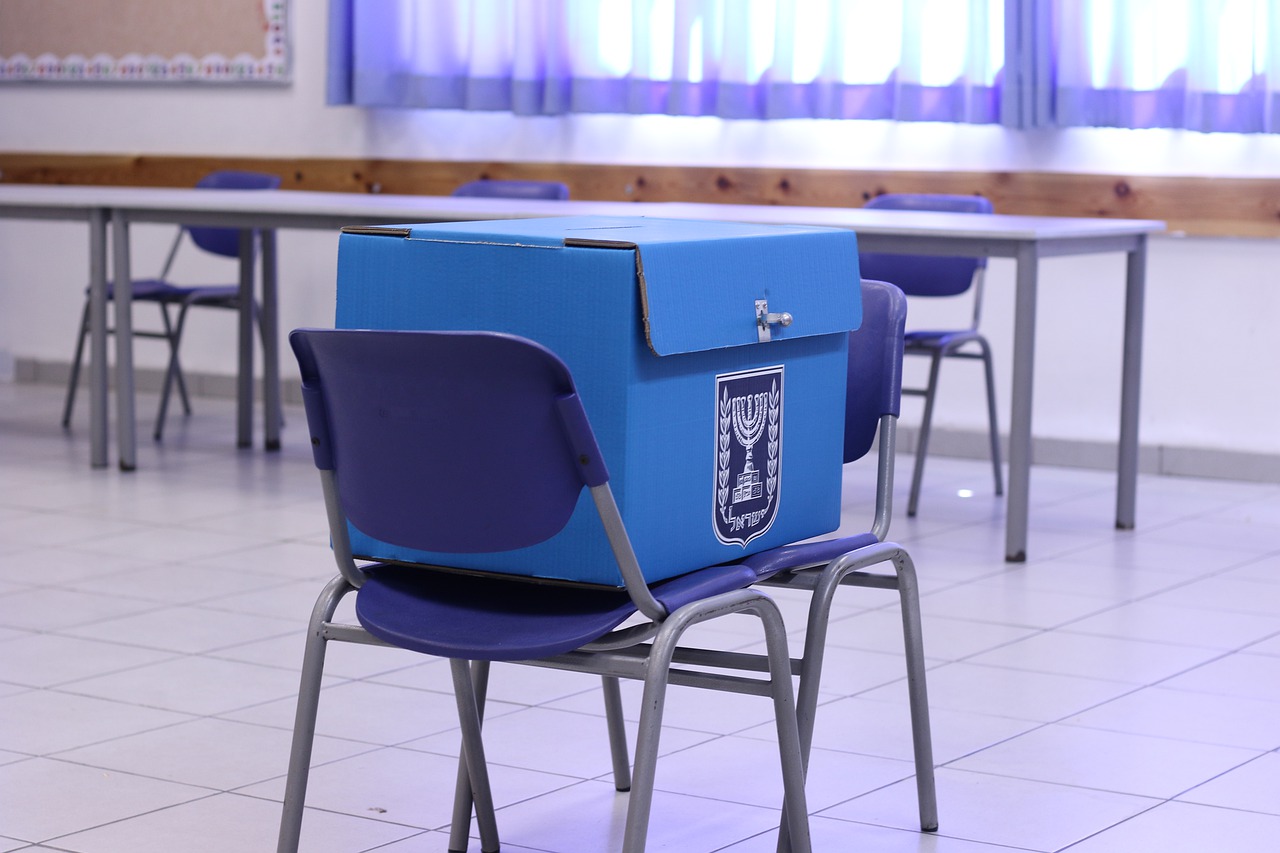 A judge for the US District Court for the Northern District of Georgia decided that Georgia’s ballot access restrictions for third-party candidates are unconstitutional.

In 1943, Georgia approved a five percent petition ballot access requirement. The law currently states that a “political body” or independent candidate for non-statewide offices “must submit (1) a notice of candidacy and qualifying fee, and (2) a nomination petition signed by 5% of the number of registered voters eligible to vote for that office in the last election.” Under Georgia law, the Democratic Party of Georgia and the Georgia Republican Party meet the definition of “political party,” and thus do not need to satisfy this ballot access requirement. The Georgia Democratic Party and Republican Party candidates appear automatically on the ballot for non-statewide elections.

The plaintiffs are Libertarian voters, candidates, and the Libertarian Party of Georgia—a “political body” under Georgia law. They claimed that the ballot access restrictions for non-statewide offices—including the office of US Representatives—were unconstitutional under the First and Fourteenth Amendments. They argued the petition requirement created an undue burden on their First and Fourteenth Amendment rights. In addition, they claimed the qualifying fee created an undue burden for candidates as it is the highest in the nation. Finally, the plaintiffs argued the ballot access restriction created an unconstitutional classification that treated candidates for non-statewide offices differently from candidates for statewide offices.

Judge Leigh Martin May explained that, on remand, the US Court of Appeals for the Eleventh Circuit instructed the district court to apply the Anderson v. Celebrezze balancing test “to determine whether the challenged ballot access laws violate these First and Fourteenth Amendment rights.” In applying this test, Judge May found that the ballot access requirement did violate plaintiffs’ First and Fourteenth Amendment rights. She observed:

Consequently, she found that the State failed to meet its burden, justifying the five percent signature requirement when a one percent threshold is sufficient for candidates running in a statewide election. She observed, “No political-body candidate for US Representative has ever satisfied the requirements to appear on Georgia’s general-election ballot since the 5% petition requirement was adopted in 1943 … since 2002, at least twenty independent and political body candidates have unsuccessfully attempted to access the ballot.”

Overall, Judge May granted Monday’s summary judgment in favor of the plaintiffs for their First and Fourteenth Amendment claim but denied their equal protection claim. She gave the plaintiffs 21 days to submit a brief that proposes a remedy for the ballot access requirement.