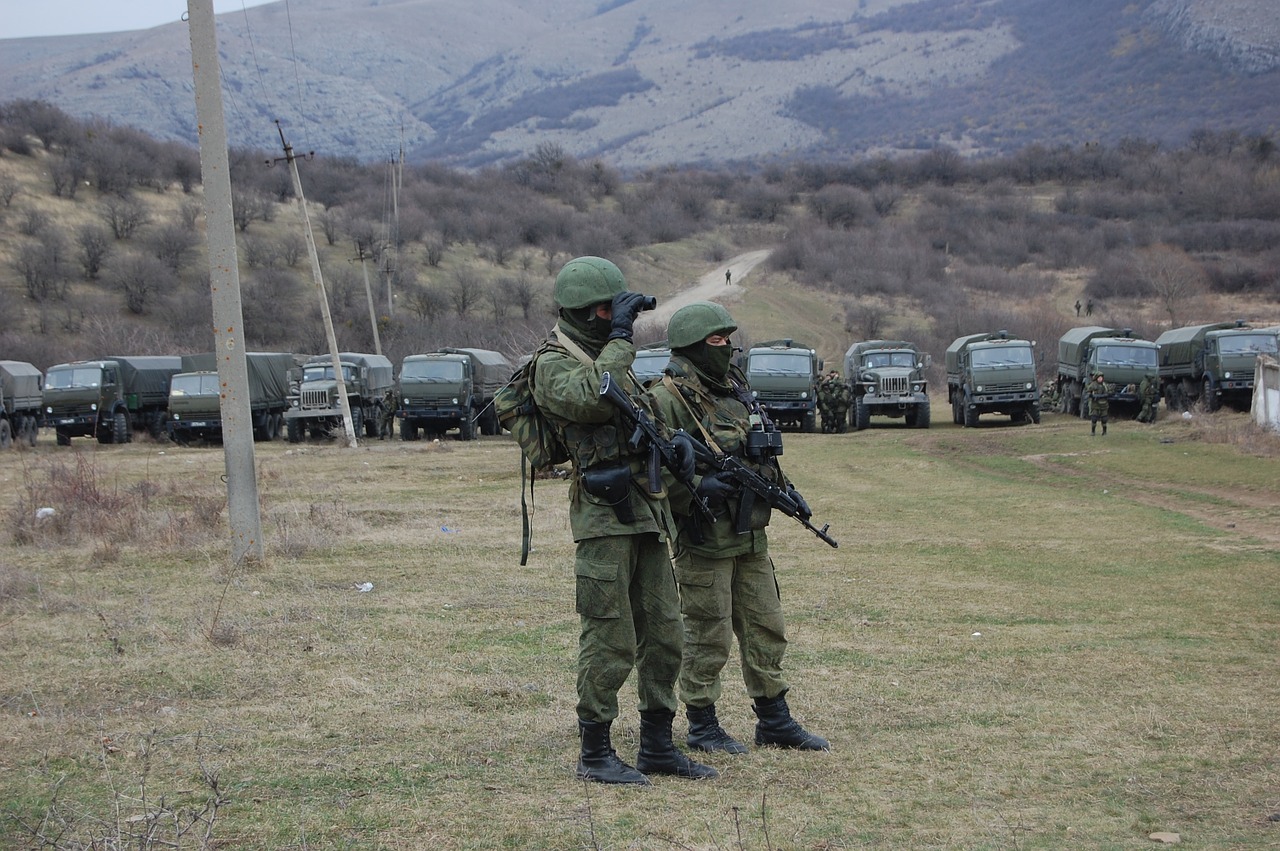 The European Union on Thursday released a statement accusing the Russian Federation of conducting a “conscription campaign” in Crimea, a move it said was yet “another violation of international humanitarian law.”

In the strongly-worded statement, the EU spokesperson claimed that “the Russian Federation has launched yet another conscription campaign in the illegally-annexed Autonomous Republic of Crimea and the city of Sevastopol to draft residents of the peninsula in the Russian Federation Armed Forces.” The spokesperson added that Russia is “bound by international law, and obliged to ensure the protection of human rights on the peninsula,” but that this was a clear violation of such.

Since its annexation of Crimea in March 2014, it is estimated that Russia has called up at least 28,044 Crimean residents for service with the Russian army. To supplement these calls, Russian authorities have reportedly been imposing criminal penalties against those who refuse to comply, with 81 criminal “draft evasion” cases launched in 2020 alone. Under Russian law, draft evasion is punishable by a fine or up to two years in prison.

Thursday’s statement largely echoes the unheeded calls of various international rights groups. Human Rights Watch released a report in 2019 in which it similarly accused Russia of illegal conscription practices, calling on Russian authorities to “immediately cease these practices, release Crimeans who have been forced to serve in the Russian forces and abide by its obligations as an occupying power.”

The EU spokesperson ended Thursday’s statement by emphasizing that:

The EU does not and will not recognise the illegal annexation of the Autonomous Republic of Crimea and city of Sevastopol. The European Union calls on Russia to stop all violations of international law on the Crimean peninsula. The European Union is unwavering in its support for Ukraine’s independence, sovereignty and territorial integrity within its internationally recognised borders.