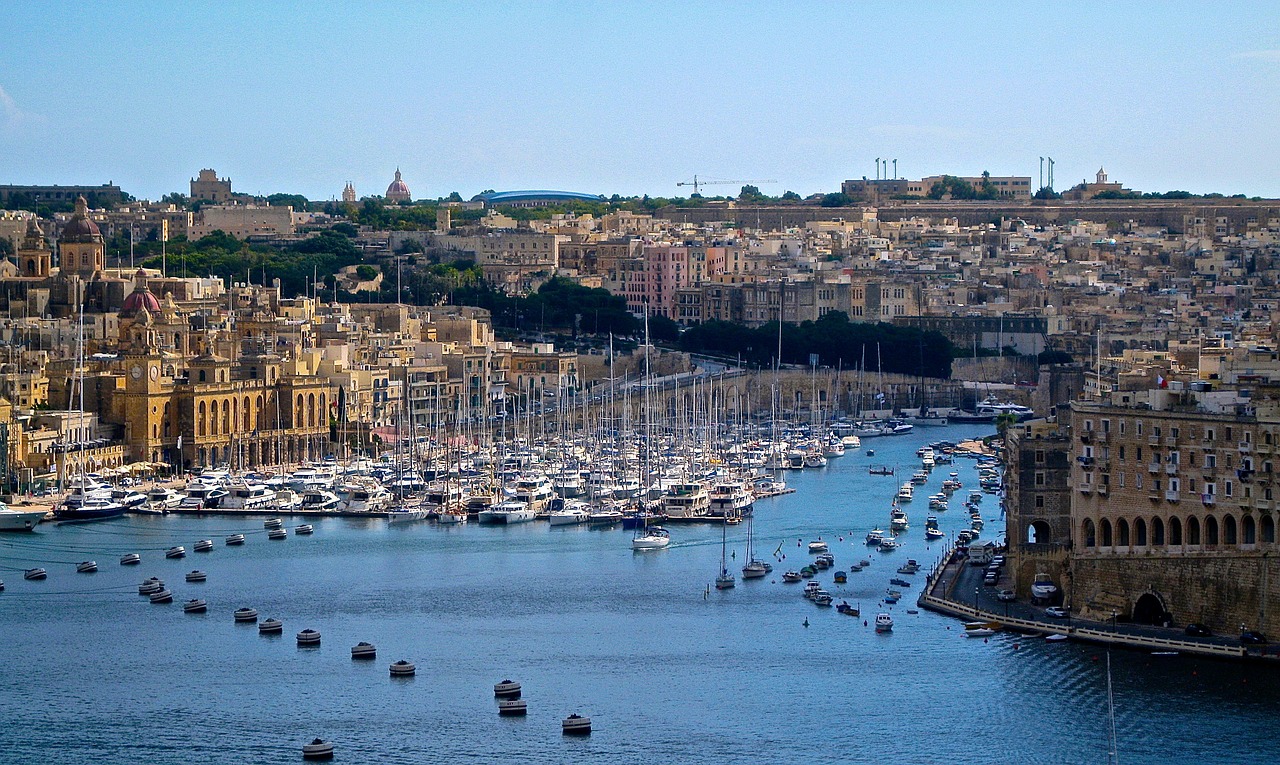 The European Court of Justice (ECJ) ruled Tuesday that Malta’s system for appointing judges, which provides its prime minister with decisive power in the appointment of members of the judiciary, is not contrary to EU law.

The ruling by the court came after Repubblika, an association whose purpose is to promote the protection of justice and the rule of law in Malta, challenged the procedure for the appointment of members of the Maltese judiciary provided for by the Constitution of Malta in proceedings before the national courts.

Under the process provided by the Maltese Constitution, members of the judiciary are appointed by the president acting in accordance with the advice of the prime minister. Such an appointment would however have to satisfy certain conditions laid down by the constitution and would also be subject to vetting by the Judicial Appointments Committee, which is charged with assessing candidates and providing an opinion to the prime minister.

The national court then referred the matter to the ECJ, seeking clarifications as to whether the Maltese system for appointing members of the judiciary was within EU law. More specifically, the referral concerned the question as to whether the appointment process was consistent with Article 19(1) of the Treaty on European Union, read in light of Article 47 of the EU Charter of Fundamental Rights, which provides that member states must provide litigants with sufficient remedies in order to ensure effective judicial protection in the fields covered by EU law.

The court, sitting as the Grand Chamber (a format reserved only for the most important cases), held:

EU law does not preclude national constitutional provisions such as the provisions of Maltese law relating to the appointment of members of the judiciary. It does not appear that those provisions might lead to those members of the judiciary not being seen to be independent or impartial, the consequence of which would be to undermine the trust which justice in a democratic society governed by the rule of law must inspire in individuals.

The court reached this conclusion by first holding that under EU law, the guarantees of judicial independence and impartiality require the existence of rules that would dispel any reasonable doubt in the minds of individuals in relation to the imperviousness of members of the judiciary to external factors such as influence from the legislature or the executive.

In the current case, the court found that although the prime minister had a certain power in the appointment of members of the judiciary, the exercise of such a power was subject to the provisions of the Maltese Constitution and considerable legislative scrutiny. However, the court also held that such a power would only be valid so long as the prime minister exercised such powers “only in exceptional circumstances” and in “strict and effective compliance with the obligation to state reasons” so as to prevent the rise of legitimate doubts in relation to the independence of the candidates selected.