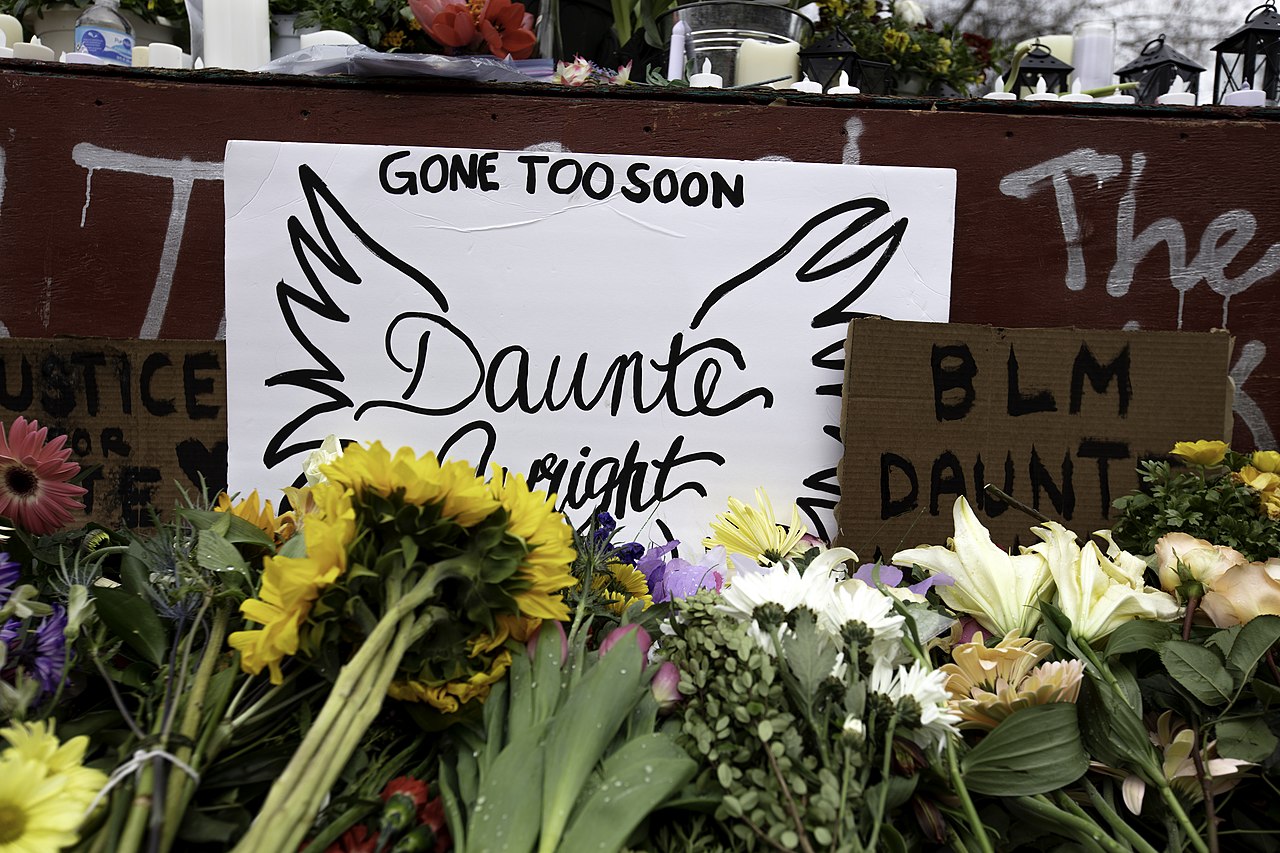 Attorney General Merrick Garland announced on Wednesday that the Department of Justice (DOJ)  will open an investigation into the Minnesota Police Department (MPD) to determine whether there is a “pattern or practice” of excessive force and discriminatory, unconstitutional policing. The probe comes a day after MPD officer Derek Chauvin was convicted for the murder of George Floyd.

Pattern or practice investigations are often used when police departments display consistent and repeated excessive force issues and disproportionately racist policing. Garland said that the inquiry would focus on “all types of force used by MPD officers, including uses of force involving individuals with behavioral health disabilities and uses of force against individuals engaged in activities protected by the First Amendment.”

They plan to look at the internal accountability policies the department has, such as the process for filing complaints, investigation and discipline. The DOJ says they plan to communicate with local community groups and Minneapolis residents about their experiences with MPD.

If the DOJ finds that MPD has a systemic problem, they can “obtain appropriate equitable and declaratory relief to eliminate the pattern or practice.” But some activists say the investigation does not go far enough to address the systemic nature of police violence and racism in departments across Minnesota.

During the Chauvin trial, less than 10 miles away, a police officer from the nearby Brooklyn Center Police Department killed 20-year-old Daunte Wright during a traffic stop. However, the DOJ investigation does not extend to the neighboring precinct. During a meeting of Minnesota community groups on Wednesday to discuss the DOJ announcement, Michelle Gross of Communities United Against Police Brutality said, “We have a toxic culture of police in this state, and not just in one department.”

Kennedy-Ezra Kastle, an abolition activist with Minnesota’s Black Visions group said, “The police investigating themselves will never result in needed changes to truly provide public safety to the people of Minneapolis and greater Minnesota.”