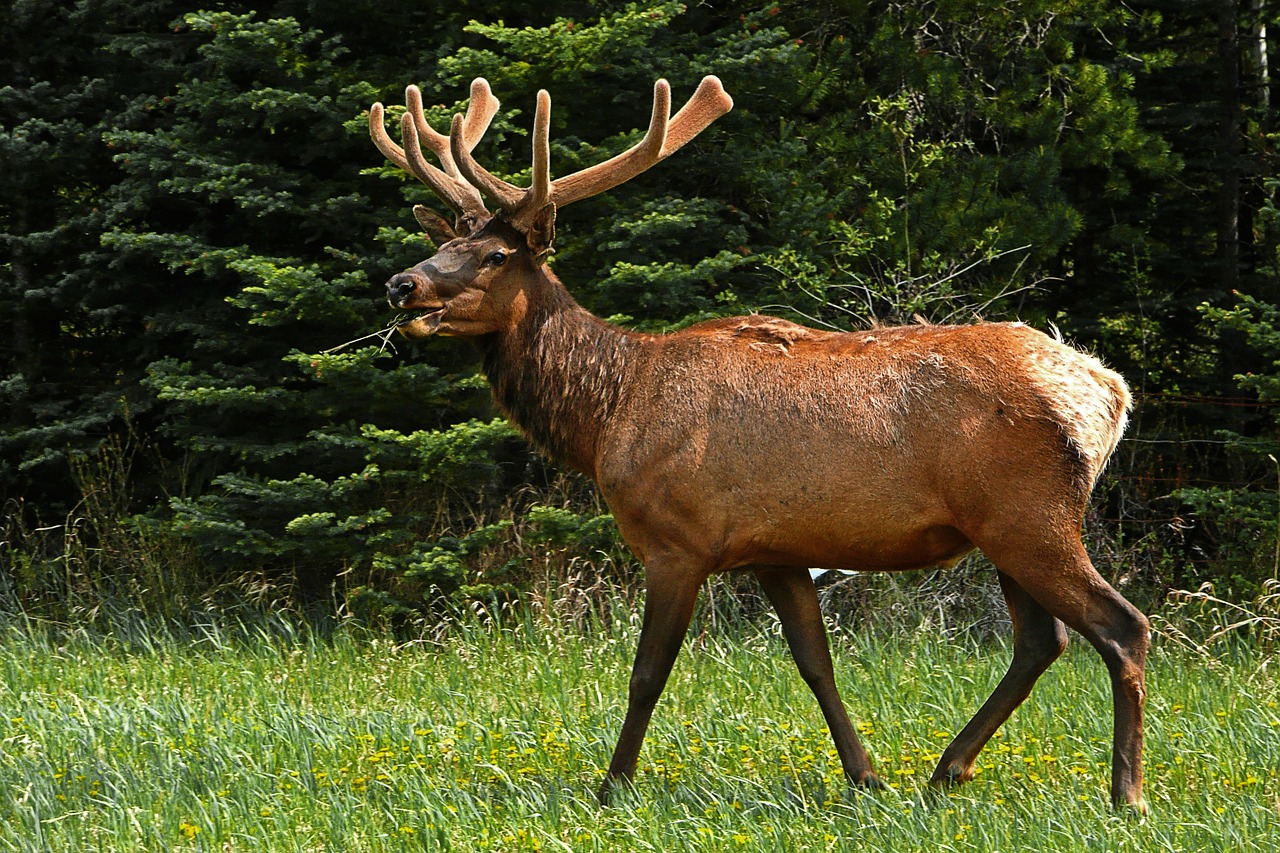 The Supreme Court of Canada ruled Friday that non-citizens and non-residents can claim an aboriginal right under the constitution.

The case was about the definition of “Aboriginal peoples of Canada” in Section 35 of the Canadian Constitution. The court found the central question to be whether people who are not Canadian citizens or do not reside in Canada can exercise this right.

The facts of the case involved Richard Desautel, an American citizen who shot and killed an elk without a hunting license in British Columbia in 2010. He is a member of the Lakes Tribe of the Colville Confederated Tribes. He was convicted of hunting without a license or residency of British Columbia and argued that he was exercising his aboriginal right to hunt in the traditional territory of his ancestors under section 35 of the Act. He claimed the place he shot and killed the elk was within his territory.

The majority held that “Aboriginal peoples of Canada” means the modern-day successors of aboriginal societies that occupied Canadian territory at the time of European contact. This was so even if such societies are now located outside Canada. Justice Malcolm Rowe said that people who are not Canadian citizens, and who do not reside in Canada, can exercise an aboriginal right that is protected under the Canadian Constitution.

In terms of whether the specific group to which Desautel belonged could be considered part of the “Aboriginal peoples of Canada,” the majority found that it could. They agreed that moving to live in the American part of their ancestral territory did not prevent the Lakes Tribe from being a successor group to the Sinixt. Desautel was found to be exercising an aboriginal right and had properly been acquitted of all charges by the trial judge.