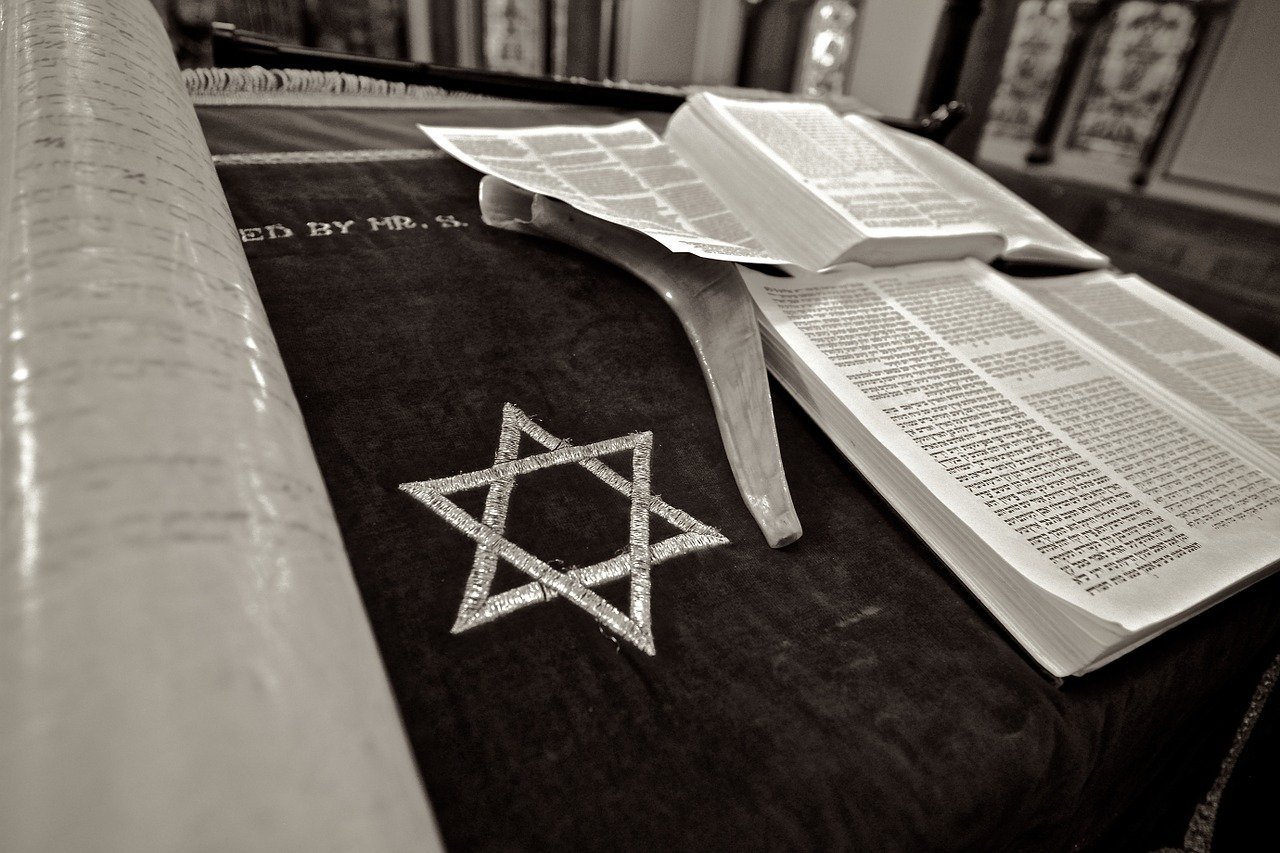 The Jewish Community of Vienna (IKG) recorded the largest-ever number of Austrian anti-Semitic incidents in 2020, detailing more than 580 incidents in its 2020 annual report released Monday. These incidents ranged from physical attacks and vandalism to verbal abuse and anti-Semitic commentary online, and notably included incidents linked to coronavirus lockdowns.

The IKG uses the International Holocaust Remembrance Alliance’s (IHRA) definition of anti-Semitism, which is “a certain perception of Jews, which may be expressed as hatred toward Jews. Rhetorical and physical manifestations of antisemitism are directed toward Jewish or non-Jewish individuals and/or their property, toward Jewish community institutions and religious facilities”. Last year’s 585 marked a 6.4 percent increase from 2019’s 550 incidents and a striking rise in the past 10 years since 2010’s 70 incidents. This trend aligns closely with the US-based Anti-Defamation League’s recent findings that extremist-linked anti-Semitism has been on the rise worldwide.

The IKG report partially attributes 2020’s rise to a substantial number of anti-Semitic incidents that referenced coronavirus and Nazism. Among these incidents were anti-lockdown protesters wearing yellow star badges that said “unvaccinated,” an inappropriate reference to the stars of David that Nazis forced Jews to wear. Further incidents included posts and commentary that attributed worldwide coronavirus lockdowns to the global Jewish conspiracy myth. However, others are seemingly unrelated to coronavirus, including a November 2020 knife attack on a rabbi in Vienna.

Calling the 2020 numbers “585 anti-Semitic incidents too many,” IKG President Oskar Deutsch called on every individual to do their part to speak out against anti-Semitism wherever they encounter it. Citing these rising numbers of incidents, the Austrian government announced new funding for security for Jewish Austrians in 2020 and additionally announced a new national strategy against anti-Semitism in early 2021.