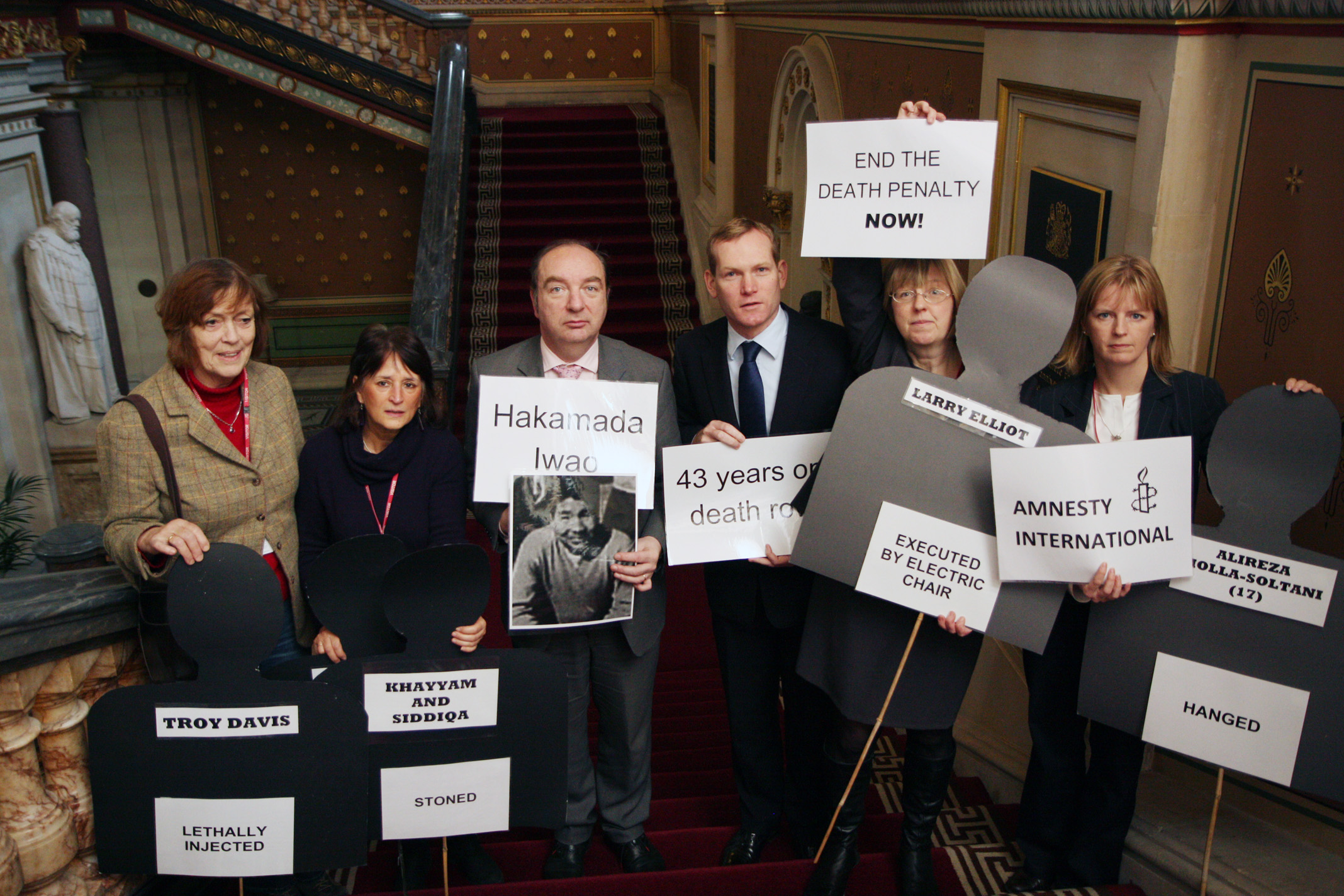 Amnesty International on Wednesday reported a global decline in state executions in 2020 due to the pandemic. The report details a global review of death penalty rates from January 2020 through December 2020, which fell by 26% as compared to 2019. Despite the trend, many countries — including Egypt and the United States — significantly increased state killings during this time while India, Qatar, Oman, and Taiwan resumed executions.

Of the executions this year, Iran, Egypt, Iraq, and Saudi Arabia comprised 88% of reported global executions this year. Some countries, however, made great strides toward abolishing the death penalty, such as Chad, and Kazakhstan while no executions were recorded this year in Bahrain, Belarus, Japan, Pakistan or Sudan.

The report does not include data from countries — such as China, Vietnam, and North Korea —for which execution figures are kept confidential. While these numbers are absent from the report, Amnesty believes that execution rates in such countries are high.

Amnesty attributes the global drop in execution rates to the COVID-19 pandemic:

Despite some setbacks and additional challenges related to the Covid-19 pandemic, the world’s journey towards global abolition of the death penalty continued unabated. It is now more critical than ever that further steps are taken, at all levels, to ensure that 2021 does not become the year where all this progress is undone.