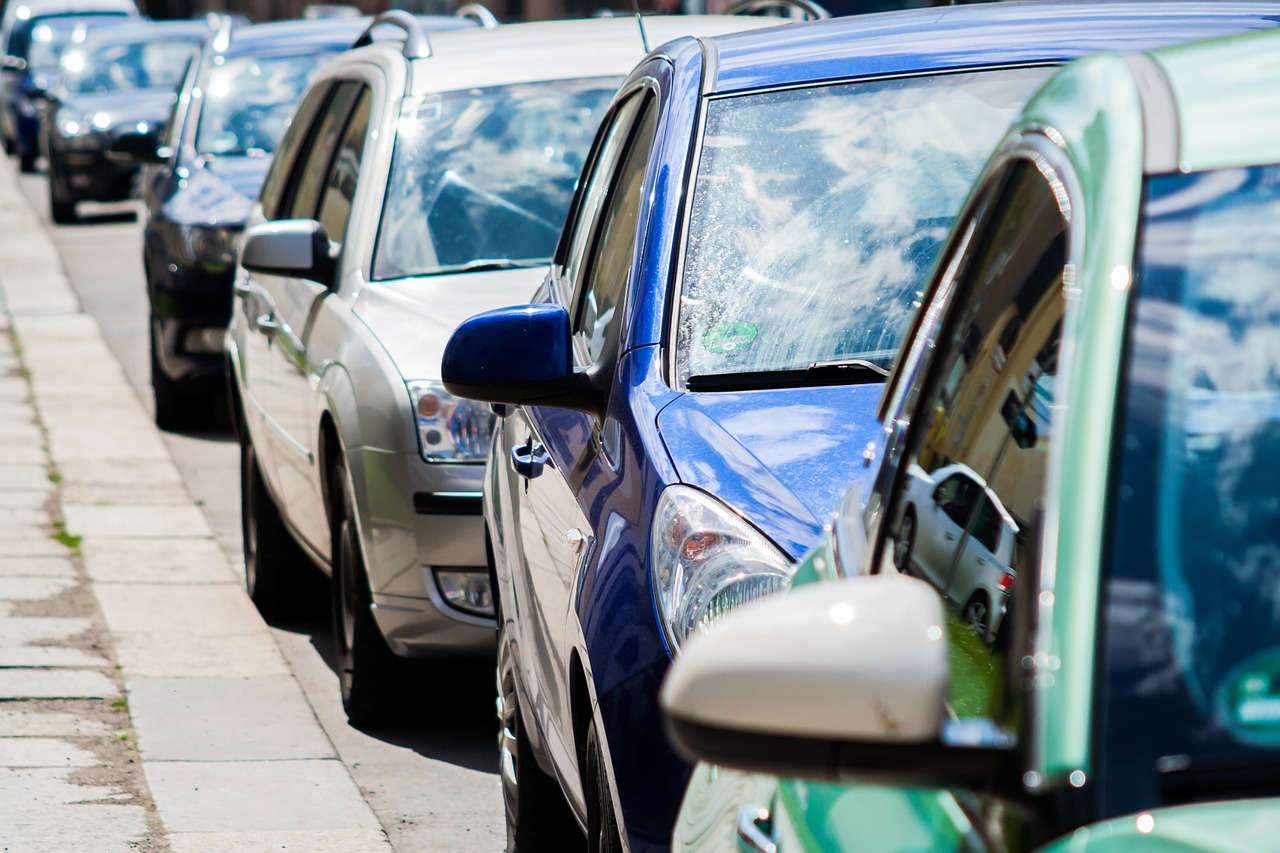 A report from the American Civil Liberties Union (ACLU) Tuesday found that the practice of suspending driver’s licenses for failing to pay fines or appear at court proceedings is ultimately counterproductive to collecting money owed. The organization is recommending that state and local governments stop imposing such restrictions.

The majority of US states suspend driver’s licenses if an individual fails to pay a fine or refuses to appear at a court hearing. Proponents of the system argue that the penalty encourages compliance and incentivizes debt repayment.

But Tuesday’s report from the ACLU concluded the opposite. Conducting interviews with individuals from three states—Florida, Minnesota, and Colorado—the organization found “having driver’s licenses suspended for inability to pay fines and fees forced people to either give up their job or to drive with a suspended license.” Such outcomes ultimately caused a reduction in income or added fines from driving with a suspended license.

Some states have already halted the practice. After a push by advocacy groups, New York state enacted the Driver’s License Suspension Reform Act, which stopped the suspension of licenses for traffic fine nonpayment starting March 31. Previously suspended licenses were reinstated.

As with any research, the ACLU also recognized limitations in their study. The report authors note the possibility of selection bias, with study participants already having some connection with the organization, and therefore plausibly not reflecting the entire population of each state.

“Out legal system should benefit the people it serves. Taking away driver’s licenses from people struggling to pay their debts is bad public policy, plain and simple,” ALCU communications assistant Michelle Borbon wrote in reference to the report.