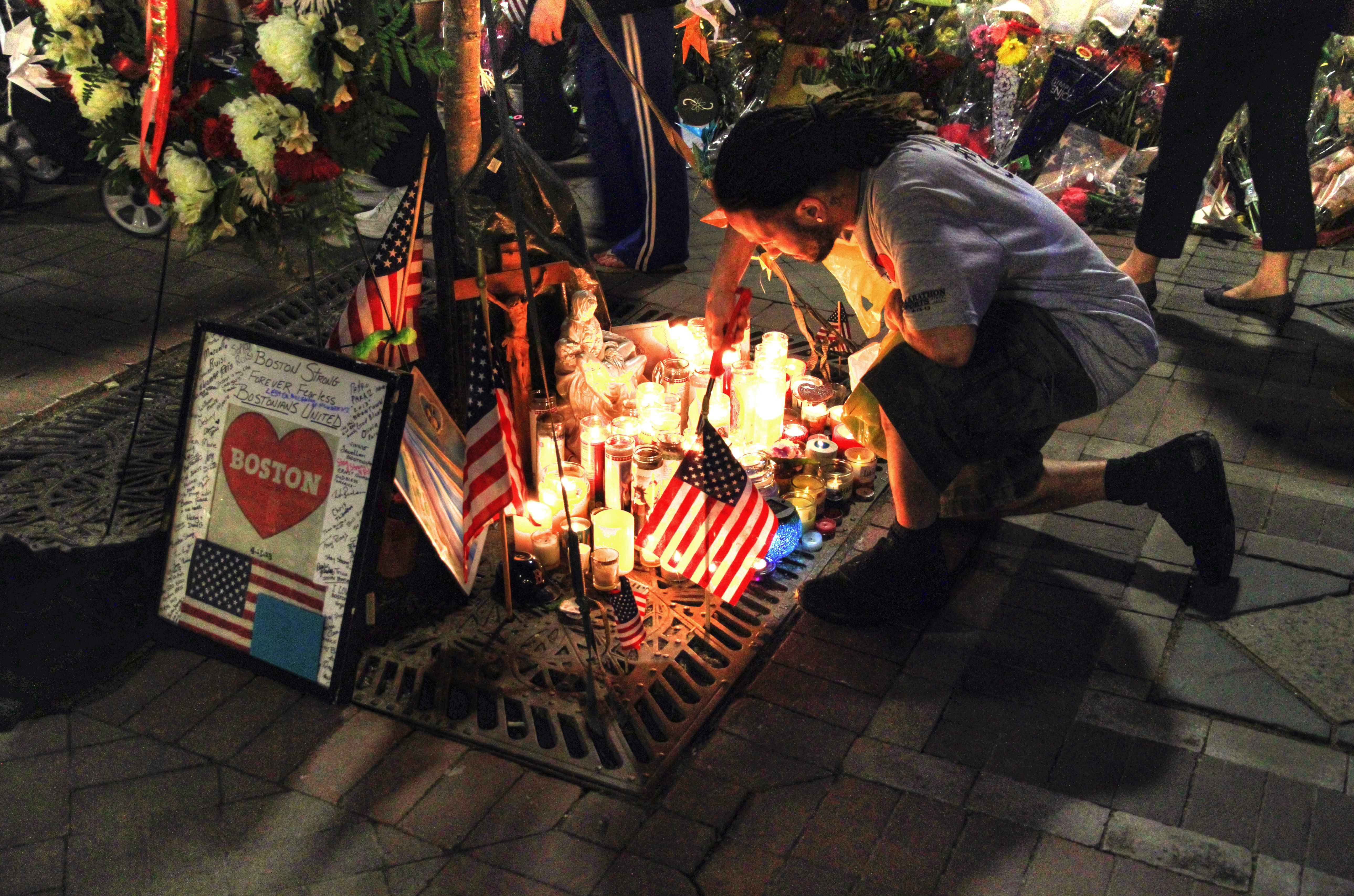 The US Supreme Court granted certiorari Monday in the case of Dzhokhar Tsarnaev, the younger of the two brothers responsible for the 2013 Boston Marathon bombing.

In August 2020 the First Circuit reversed Tsarnaev’s convictions on three charges of carrying a firearm during crimes of violence and remanded the case on the question of whether Tsarnaev should be executed. Tsarnaev argued that the trial court did not thoroughly screen jurors for exposure to press coverage during jury selection. During jury selection, the trial court prevented Tsarnaev’s counsel from asking jurors questions about what facts they had learned about the case prior to the trial.

At trial, Tsarnaev did not contest that he acted in the Boston Marathon bombing. He argued, however, that his older brother had radicalized and intimidated him. These defenses were ultimately insufficient. Moreover, Tsarnaev was charged with a number of crimes beyond carrying a firearm during a crime of violence. Therefore, the First Circuit opinion ultimately only concerned whether Tsarnaev would be executed or imprisoned for the remainder of his life.

The Supreme Court granted certiorari following an appeal by the government on the question of whether the First Circuit ruled correctly on the jury selection issue. This case is slated for oral argument in the October 2021 term.

Also on Monday, the Supreme Court granted certiorari in Servotronics Inc. v. Rolls-Royce PLC, a case concerning the role of US District Courts in private arbitration. In this case, Rolls Royce compelled arbitration with Servotronics pursuant to an agreement between the two companies to arbitrate disputes with the Chartered Institute of Arbitrators in England. Servotronics sought to compel discovery in that arbitration by filing a motion in federal court in the Northern District of Illinois. On appeal, the Seventh Circuit quashed the motion, holding that federal law does not authorize a court to compel arbitration for use in a private, foreign arbitration.

Courts of appeals are split on this issue. The Fourth and Sixth Circuits have held that district courts may compel discovery in these arbitrations, but the Second, Fifth and Seventh Circuits have ruled the opposite way. This case is also slated for oral argument in the October 2021 term.