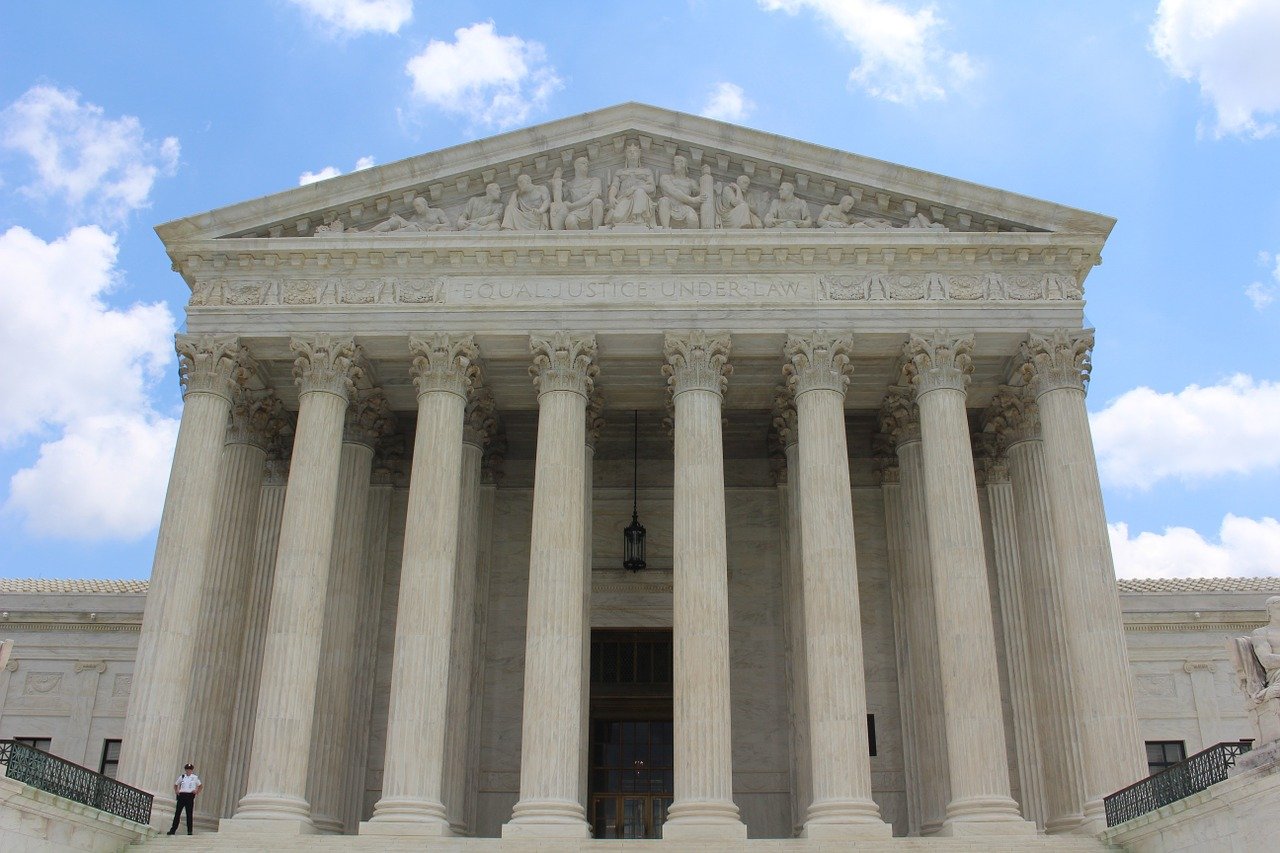 The US Supreme Court ruled 8-1 Monday in Uzuegbunam v. Preczewski in favor of a former Georgia college student in a campus free speech case.

In 2016, Chike Uzuegbunam, an Evangelical Christian, attempted to express and share his faith on the Georgia Gwinnett College Campus by standing near the campus library and passing out literature. Shortly after, he was approached by campus officials and informed he could not continue his activities. After visiting the Director of the Office of Student Integrity, he applied for and received a permit allowing him to speak and hand out literature in one of two designated Free Speech Zones. Shortly thereafter, he was asked to discontinue his activities as other students had complained about him. Campus policy at that time banned speech that “disturbs the peace and/or comfort of person(s).”

Another student, Joseph Bradford, also an Evangelical Christian, decided not to speak about religion due to Uzuegbunam’s experience. Both students sued the college, arguing that the campus policy violated the First Amendment. During litigation, the college dropped the policy and argued that the students no longer had standing to continue the litigation.

The court ruled that Article 3 standing’s redressability element is satisfied if the plaintiffs’ claim is based on a completed violation of a legal right. Further, according to the court, nominal damages by themselves can redress a past injury.

In the opinion, Justice Clarence Thomas, writing for the court, based the rationale on common law and legal precedent. Under common law, as articulated by Justice Story over 100 years ago, an inquiry involving nominal damages should not go beyond whether or not a legal right has been violated. According to Thomas, nominal damages are sufficient for the redressability part of Article 3 standing even if the issue has become moot.

In the dissent, Chief Justice John Roberts expressed concerns that the ruling in this case will be used to justify standing in cases where the nominal damages amount to one dollar. Thomas dismissed this fear as excessive.