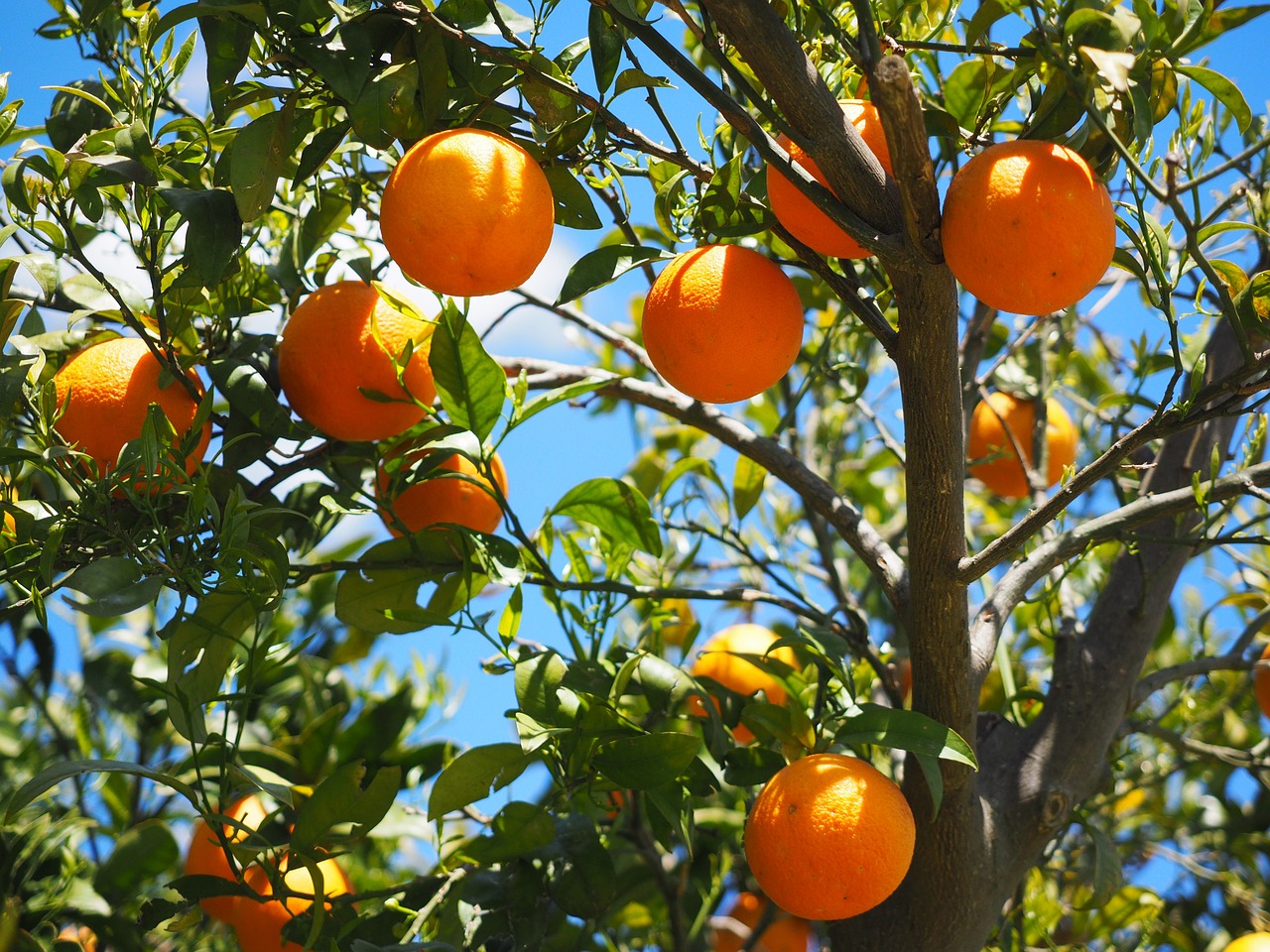 The US Supreme Court heard oral arguments Monday in Cedar Point Nursery v. Hassaid to consider a California agricultural union organizing law. The case concerns whether “the uncompensated appropriation of an easement that is limited in time affects a per se physical taking under the Fifth Amendment.”

Under California law, agricultural businesses must allow labor organizations onto their property up to three times a day over a 30-day period, up to 120 days per year. The decades-old regulation, while allowing union organizers to enter agricultural businesses’ property to speak with employees about supporting a union, provides no mechanism for compensation to the business itself. Accordingly, the regulation only requires union organizers to file a notice of their intent to take access with the employer and California’s Agricultural Labor Relations Board; not obtain permission.

The case stems from a 2016 lawsuit where two California growers—a strawberry grower and a grape/citrus fruit shipper—asserted that the regulation created an easement across their properties. Because they did not agree to any such easement, they further alleged that they should receive compensation. They allege that the regulation violates the Fifth Amendment to the US Constitution, which prohibits the government from taking property without “just compensation.” The growers argue that there is a constitutional taking in that the regulation permits union organizers to enter and stay on their property.

Several organizations filed briefs in support of the growers’ petition, including the California Farm Bureau Federation and the Cato Institute. The states of Oklahoma, Arizona, Arkansas, Kentucky, Missouri, Nebraska and Texas also filed a brief in support, citing “a longstanding commitment to protecting private property rights.”

Numerous organizations submitted briefs in defense of the regulation, including the National Employment Law Project, United Farm Workers of America and California Rural Legal Assistance, Inc. A coalition of 14 property law professors also filed a brief with a “sole interest in assisting the Court in understanding fundamental principles of property law and the law of takings relevant to the resolution of this case.”

An audio recording and transcript of the argument can be found here.