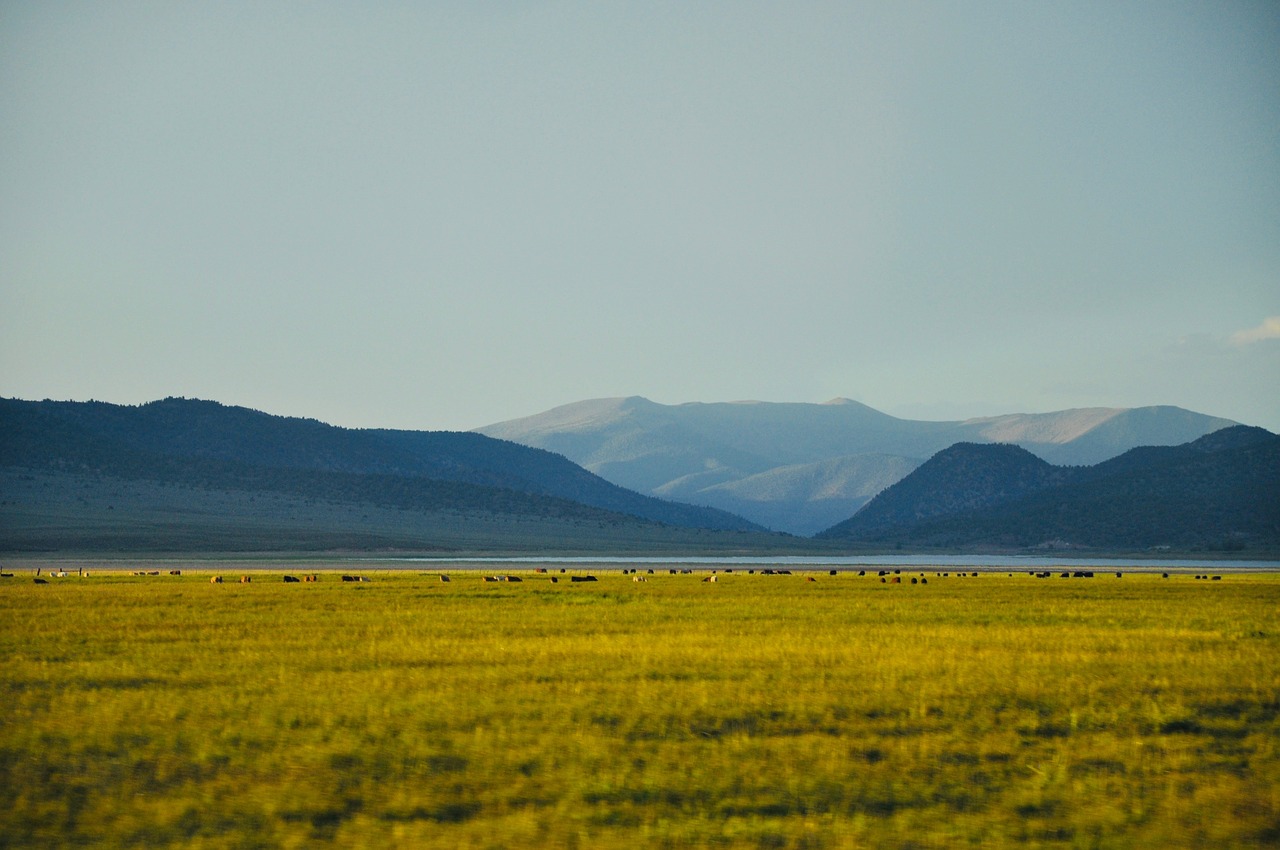 The US Supreme Court heard oral argument Tuesday in United States v. Cooley, a case about whether tribal police officers have the authority to detain non-Indians on Indian land.

The case stems from a 2016 incident wherein a police officer of the Crow Nation—a federally recognized tribe with an Indian reservation located in south-central Montana—detained Joshua Cooley and searched his truck, which was parked on the side of US Route 212. After stopping to check on the truck’s driver, the officer observed Cooley with bloodshot/watery eyes and an unrestrained child climbing onto his lap. He also noticed that Cooley “appeared to be non-native.” He did not ask Cooley if he was Indian or not. The officer suspected Cooley was “engaged in unlawful activity,” detained him, and subsequently searched his truck. The officer found evidence of methamphetamine and two semiautomatic rifles in the passenger seat.

Because US Route 212 (a federal highway) is located within the boundaries of Indian Country, the case’s main issue is whether the police officer had authority to temporarily detain and search Cooley, as a non-Indian on a public right-of-way within the boundaries of the Crow Reservation. In 1978, the Supreme Court held in Oliphant v. Suquamish Indian Tribe that tribal governments generally “do not have inherent criminal jurisdiction to try and to punish non-Indians.” However, Duro v. Reina established that tribal officers can investigate crimes committed by non-Indians on tribal land and deliver non-Indians who have committed crimes to state or federal authorities.

Cooley was charged with weapons and drug offenses in violation of federal law. He moved to suppress the evidence on the grounds that the police officer acted outside the scope of his authority, in violation of the Indian Civil Rights Act. The district court granted the motion and the US Court of Appeals for the Ninth Circuit affirmed the decision, holding that “suppression of the fruits of this unlawful search was proper.”

A transcript of the argument is available here.