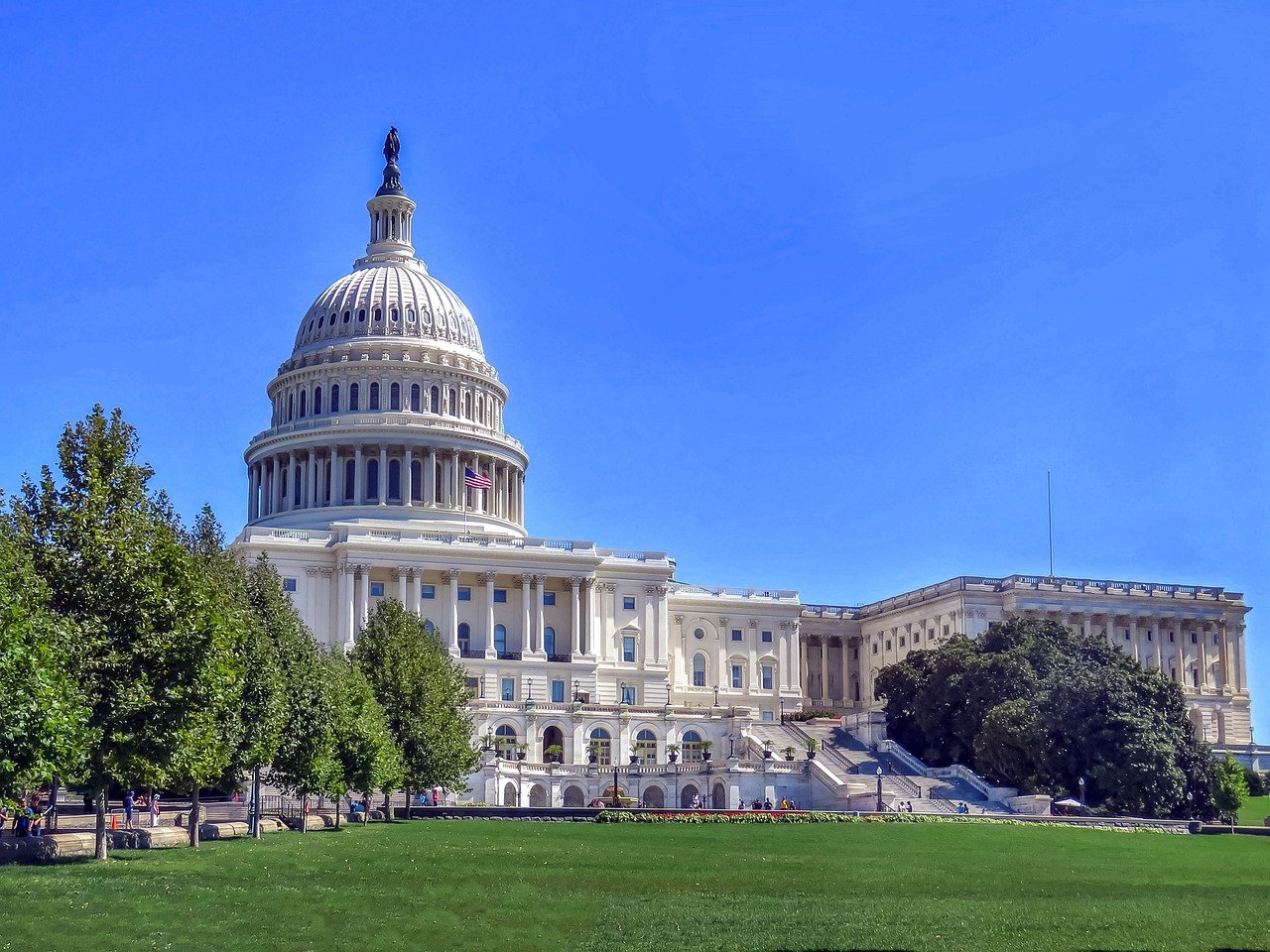 The US House of Representatives on Friday approved legislation condemning the Myanmar military junta that began on February 1st and led to the overthrow of the democratically elected leader, Aung San Suu Kyi.

The bill condemned the Myanmar junta’s violent dispersal of protestors and called for the release of all detained protestors and elected political leaders, including Aung San Suu Kyi. While 398 lawmakers voted in favor of the resolution, 14 abstained — all of whom were conservative Congress members.

Representative Gregory Meeks and Democratic chairman of the House Foreign Affairs Committee urged lawmakers to support measures to condemn the Tatmadaw’s brutal crackdown. “We must, we must make it clear that the United States is watching and that we support the restoration of democracy,” he said in a recent statement.