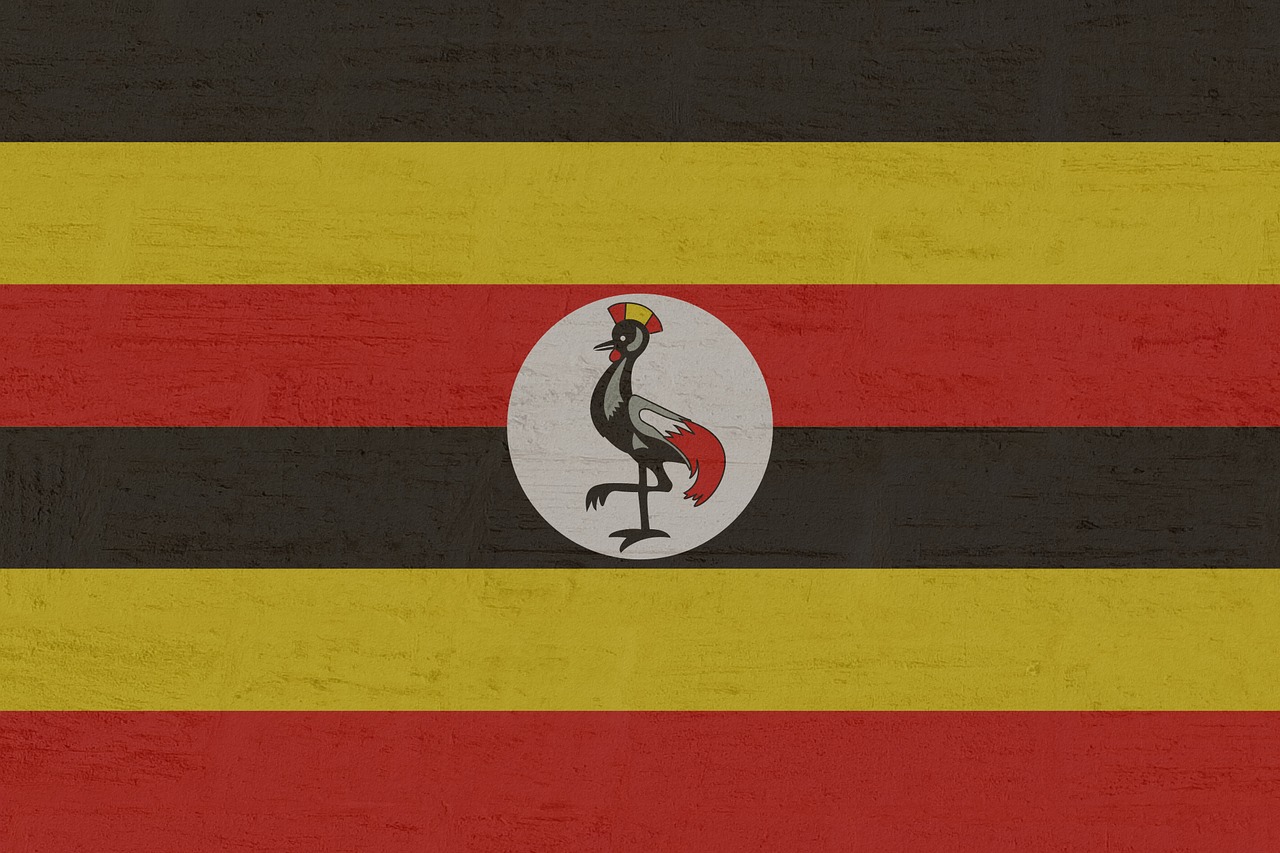 An American citizen was arrested early Sunday morning in Fort Portal, Uganda, on charges of alleged ‘subversion against the government.’

Guy Smith, originally from the state of Kentucky, has been living in Uganda for nearly 20 years. He is married to Ugandan citizen Sharon Tusiime, and the couple has two young children. Although Tusiime was not at home at the time of her husband’s arrest, she reported that “neighbors described seeing armed men in plain clothes take her husband away in a drone – a van with blacked out windows and no number plate.” According to reports, the security forces first broke into Smith’s car and confiscated his phone, camera and laptop before forcefully entering his home.

District Police have confirmed Smith’s arrest and state that he is being detained at the Special Investigations Division in Kireka.

In recent months, Ugandan President Yoweri Museveni has drawn international criticism for his involvement in oppressing opponents of his regime. The country held presidential elections in January, and political opponents were eager but unable to unseat Museveni, who has been in power since 1986. The weeks leading up to the January election were infused with arrests and violence against opposition leaders and their supporters. Ugandan authorities also banned social media and messaging apps during the election period. In the weeks following the contested election, authorities have continued to arrest citizens for “plotting against the state.” Opposition party National Unity Platform states that its supporters have been “rounded up by security forces, with many dumped in remote locations days or weeks later after having been burned, electrocuted and their fingernails plucked out.”

In an email, the US State Department acknowledged their awareness of Smith’s arrest, stating: “we have seen reports of a detained U.S. citizen in Uganda.  Whenever a US citizen is detained overseas, we stand ready to provide all appropriate consular services.”