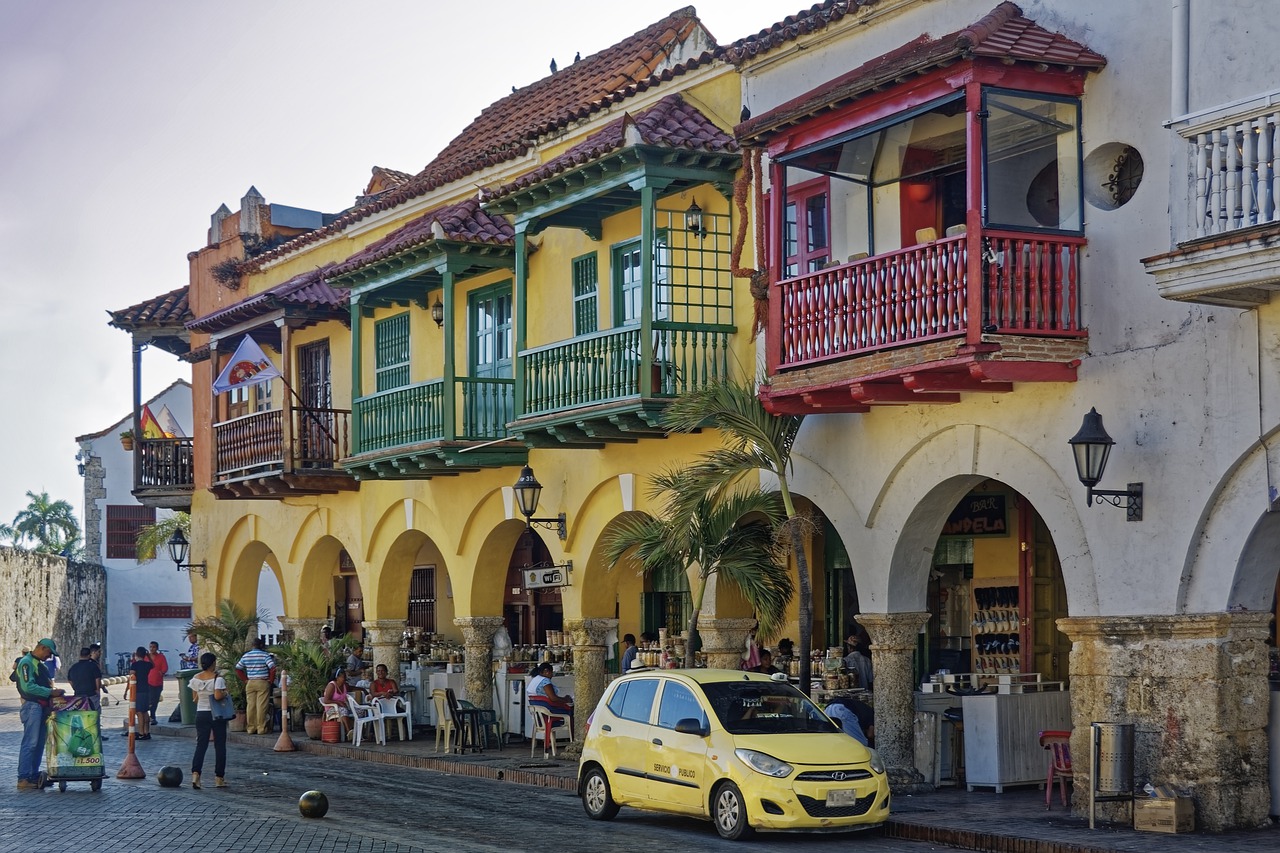 A UN human rights expert called on Colombia Friday to dismantle criminal networks and corruption in Buenaventura, where civilians have been greatly impacted by fighting between Colombian armed groups.

Buenaventura has a population of 432,000. Over the past decade, human rights groups such as Human Rights Watch have reported the forced displacement of thousands of individuals due to illegal armed groups. The fighting resulted in a peace agreement in 2016, but fighting has resumed, with armed groups fighting for control of Colombia’s main Pacific port and drug trafficking routes.

In early March, Colombia’s Ombudsman Office reported that more than 11,000 individuals have been displaced by fighting between Colombian armed groups so far in 2021. These displacements have disproportionately affected individuals of Columbian Pacific ethnic communities because of the areas in which the fighting is taking place. Black and indigenous communities represent about 90 percent of Buenaventura’s population, where there have been 41 homicides, 13 forced disappearances, and forced displacement of more than 8,000.

OHCHR representative Juliette de Rivero said that the violence is “destroying the culture and social fabric of the black and indigenous communities who live in the region.” She called on Colombia to use its legal system and social investment to guarantee human rights for Buenaventura residents.