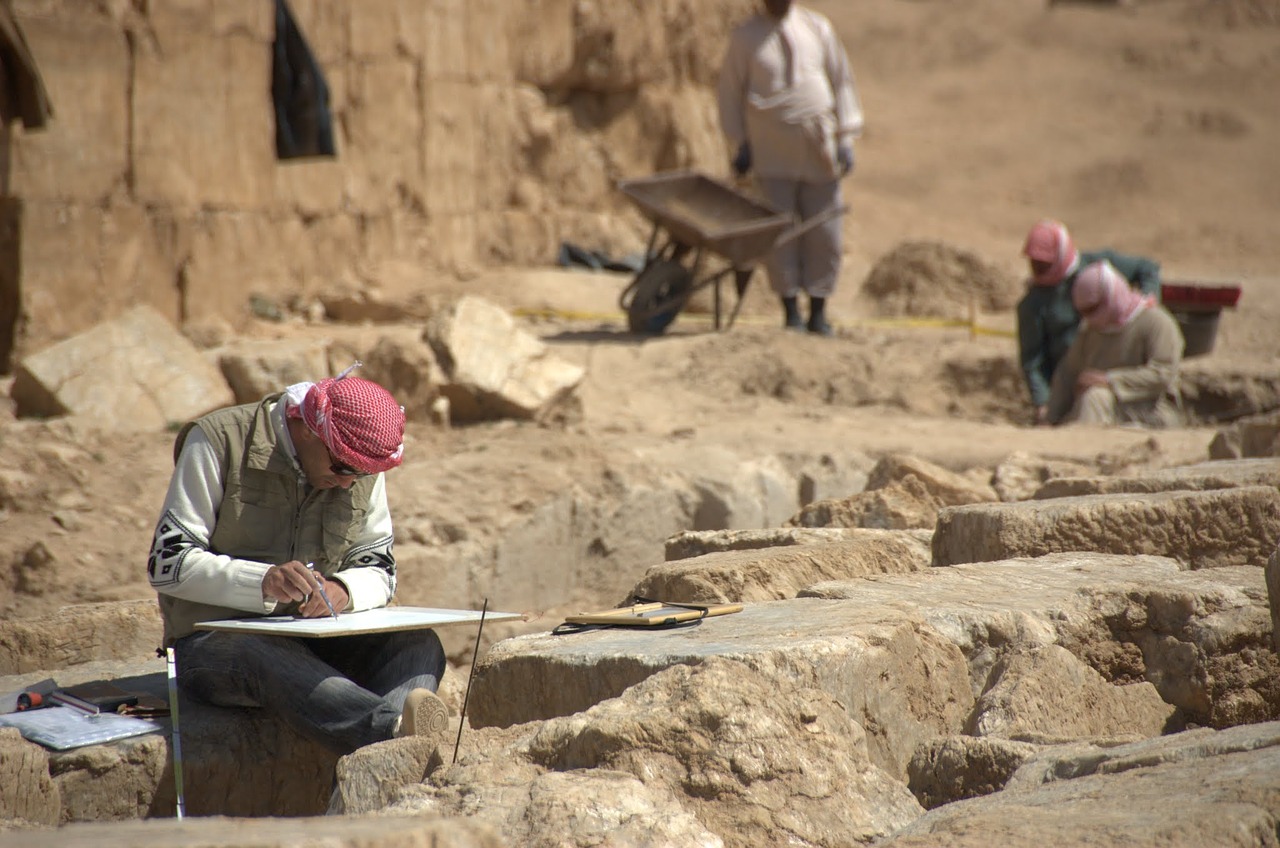 Tens of thousands of Syrian civilians have been detained, forcibly disappeared, or subject to torture, sexual violence, or death in detention throughout the decade of conflict in Syria, a UN human rights report said Monday.

The report states that none of the six major warring parties involved in this conflict have “respected the rights of detained persons in line with international legal obligations.” It shows, in addition to the many harms inflicted on individuals personally, that “Syria also became an extortion racket,” requiring bribery to learn of a family member’s fate and achieving monetary gain for taking hostages.

The conflict began with protests in early 2011 over, among other things, the “[l]ong-standing arbitrary detention of dissidents and activists.” To gain information regarding the last 10 years of conflict, investigators conducted a total of 2,648 interviews. Of those interviews and the contemporaneous investigations, the UN found that the Government of Syria and pro-government forces committed “arbitrary detention and related violations … on a massive scale during the first years of the conflict.” The government regularly arrested individuals without telling them why and without allowing them to present a case before a judiciary body. It regularly used torture to elicit confessions and forced people to sign and/or fingerprint confessions they were not permitted to read.

Along with presenting data on the atrocities committed by government forces, the report breaks down the violations committed by each of the other five major warring parties.

The report could not solidify the number of those killed in detention, but it stated that conservative estimates showed tens of thousands. Many bodies were sent to mass burial sites.

Based on the data collected, the commission recommended in its report that the involved parties cease human rights violations, support survivors of the mistreatment and their families, take measures to discipline or remove individuals contributing to the violations, report and investigate deaths occurring within custody, and more. It also encouraged outside forces to increase pressure against the Syrian parties to cease such violations and refrain from supporting any of the groups who have been identified as committing war crimes.