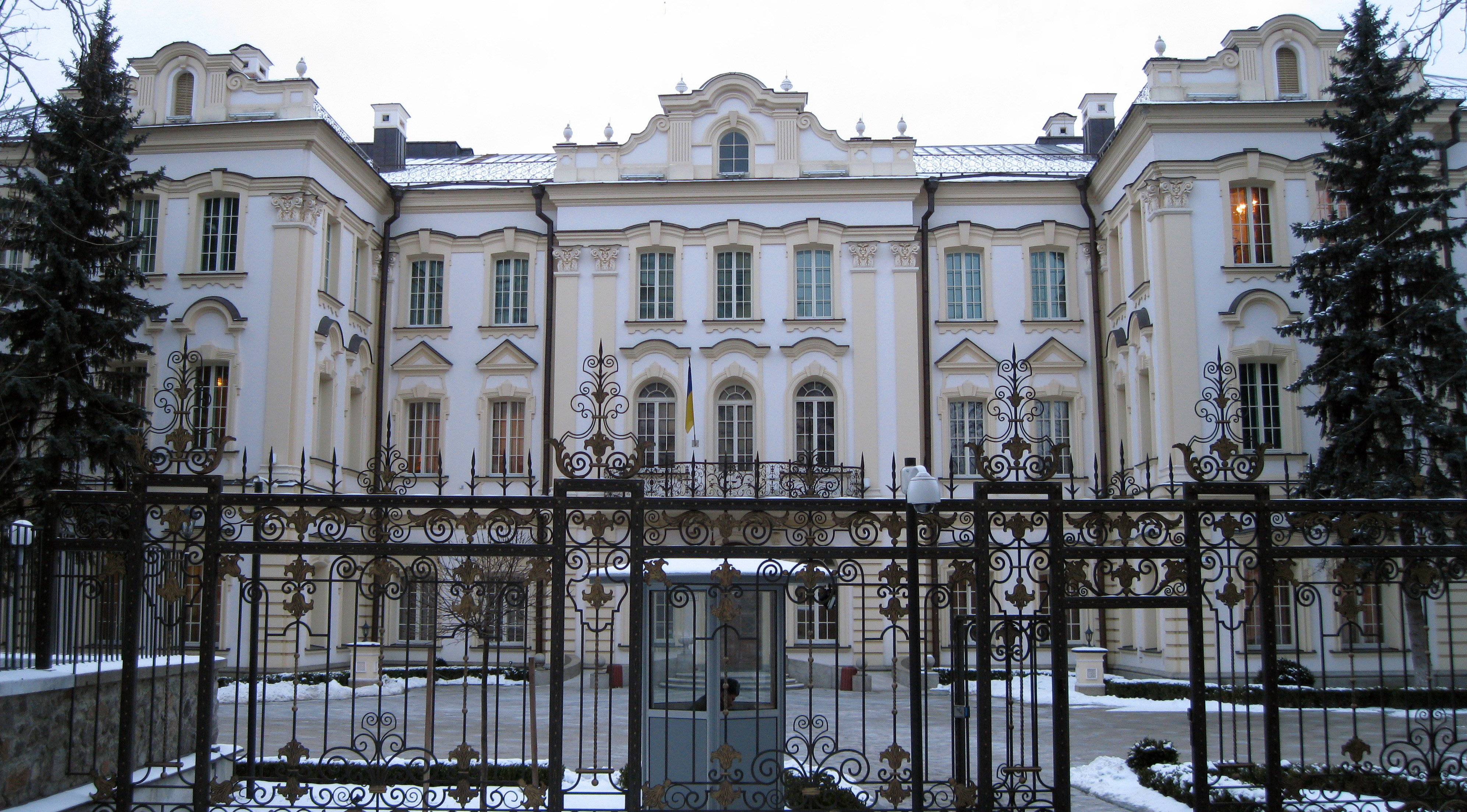 The judges dismissed are Oleksandr Tupytsky, the top judge of the court, and Oleksandr Kasminin. The decree revokes two previous decrees issued by former president Viktor Yanukovych in 2013 for the appointment of Tupytsky and Kasminin, respectively. The decrees were revoked pursuant to an audit of all decrees of the constitutional court carried out under the decision of the National Security and Defense Council that convened in October after the court struck down the anti-corruption laws.

The president issued the following statement:

At the recent meeting of the National Security and Defense Council, among other things, a decision was made to audit all decrees of Yanukovych. Today we have the first results. We are talking about two decrees of Yanukovych—of May 14 and September 17, 2013 on the appointment of judges of the Constitutional Court of Ukraine Oleksandr Mykolayovych Tupytsky and Oleksandr Volodymyrovych Kasminin. I have revoked both of these decrees. These persons may have a well deserved rest.

He further added that “people who have been damaging the state interests of Ukraine” will not be permitted to “relax and sleep peacefully” and stressed that “[the] decisions of the National Security and Defense Council are not loud declarations. Each word of them already has or will soon have real, mostly unpleasant legal consequences for a number of individuals and legal entities.”

Zelenskyy had previously suspended the top judge Tupytsky for two months in December on allegations of bribery and witness-tampering. According to the former head of the constitutional court, Ivan Dombrovskyi, the president’s order of revocation is without legal consequences. As of Tuesday, the two judges have also filed an appeal before the Supreme Court against the cancellation of their appointment.