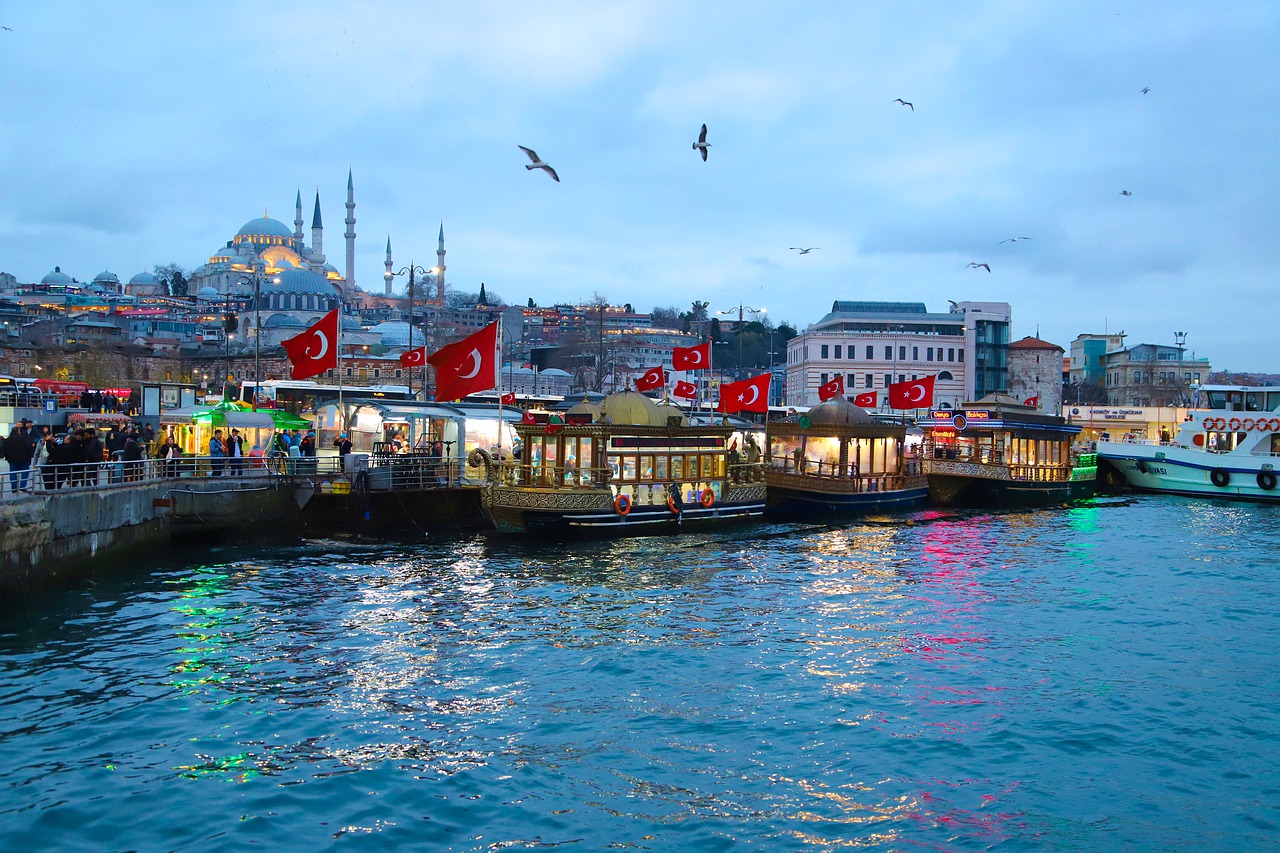 Selahattin Demirtaş was sentenced to 3 years and 6 months in jail Monday by a Turkish court for insulting President Recep Tayyip Erdoğan. Demirtas has been given the highest punishment for the offence without any commutation. This is one of the highest penalties ever given for insulting the Head of State in the country.

Demirtaş is a Kurdish minority leader and co-founder of the Peoples’ Democratic Party (HDP). He has been imprisoned since November 2016 along with several other HDP leaders for statements made by him in 2015 at the Ataturk Airport in Istanbul. He had said Erdoğan “fluttered from corridor to corridor” during a Paris conference in the hopes of getting a picture with Russian President Vladimir Putin. He also said that the government had betrayed the country by mismanaging the diplomatic crisis between Russia and Turkey after Turkish forces shot down a Russian warplane at the Syrian border.

Demirtaş argued that his statements were aimed at criticising the government and not at insulting the president. His last words in court on Monday were that his “only regret about speaking is that I said very little, I expressed it incompletely”. Since the Turkish Parliament revoked parliamentary immunity for HDP politicians, Demirtaş has faced several serious charges over the years such as supporting separatist propaganda for a Kurdish state and provoking violent protests. If convicted in the case for the 2014 Kobani protests, Demirtaş could be sentenced to life imprisonment.

The European Court of Human Rights (ECtHR) has ruled twice in favour of  Demirtas’ immediate release concluding that his continued pre-trial detention has an “ulterior purpose of stifling pluralism and limiting freedom of political debate, which is at the very core of the concept of a democratic society”. In the most recent decision by the Grand Chamber of ECtHR, Turkey has been convicted for multiple violations of the European Convention of Human Rights, specifically of rights to liberty and security, freedom of expression, free elections, lawful detention and trial within a reasonable time.