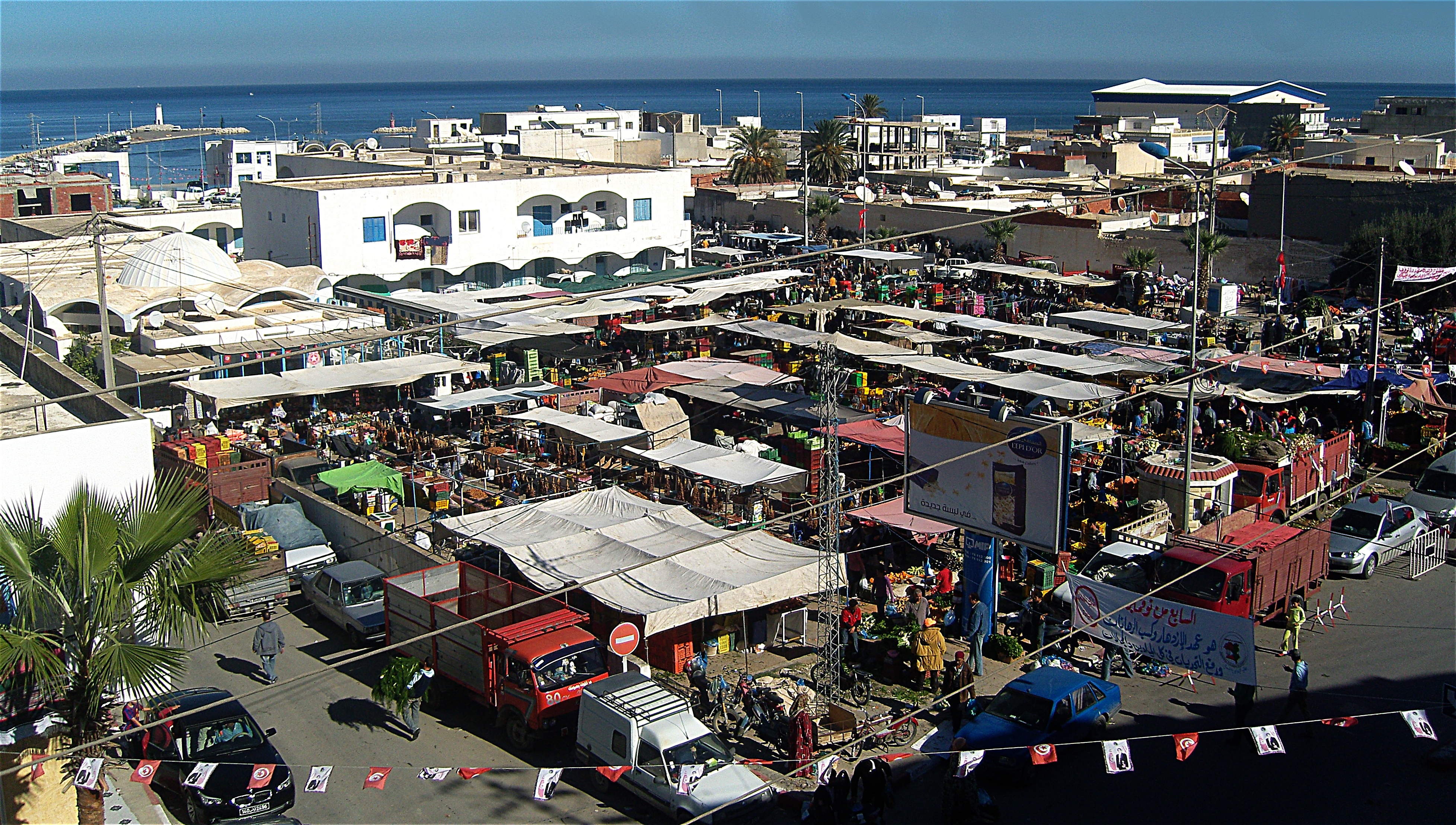 A Tunisian appeals court released activist Rania Amdouni from jail on Wednesday. Amdouni had been charged with “insulting police and abuse of morals,” which sparked concerns from human rights groups over suppression of free speech.

Amdouni is the president of Chouf Minorities and a member of DAMJ, the Tunisian Association for Justice and Equality. She has faced abuse from law enforcement because of her involvement in recent protests against unjust austerity policies and police brutality.

Police have shared her photo on social media and made disparaging comments about her appearance and gender identity.

In the incident that prompted her recent arrest, Amdouni went to the Septième police station to file a complaint against police officers for harassment. She was then arrested for “insulting a public officer” and sentenced to six months in prison.

Amdouni is one of many activists who have been threatened with legal consequences under article 125 of Tunisia’s penal code, which criminalizes a broad range of behavior that can be interpreted as “insulting a public officer during the performance of his duties.” Three other social justice leaders were arrested over accusations of throwing a plastic water bottle at a police officer and insulting police unions. Such prosecutions have been the subject of studies concerning aggressive prosecution limiting freedom of speech.

Amna Guellali, director of Amnesty International’s Middle East and North Africa branch, said, “Tunisia’s authorities are using Article 125 as a catch-all charge to prosecute all those who dare to criticize the police or complain about their conduct. They must stop prosecuting activists and human rights defenders on vague charges and urgently protect the right to freedom of expression.”